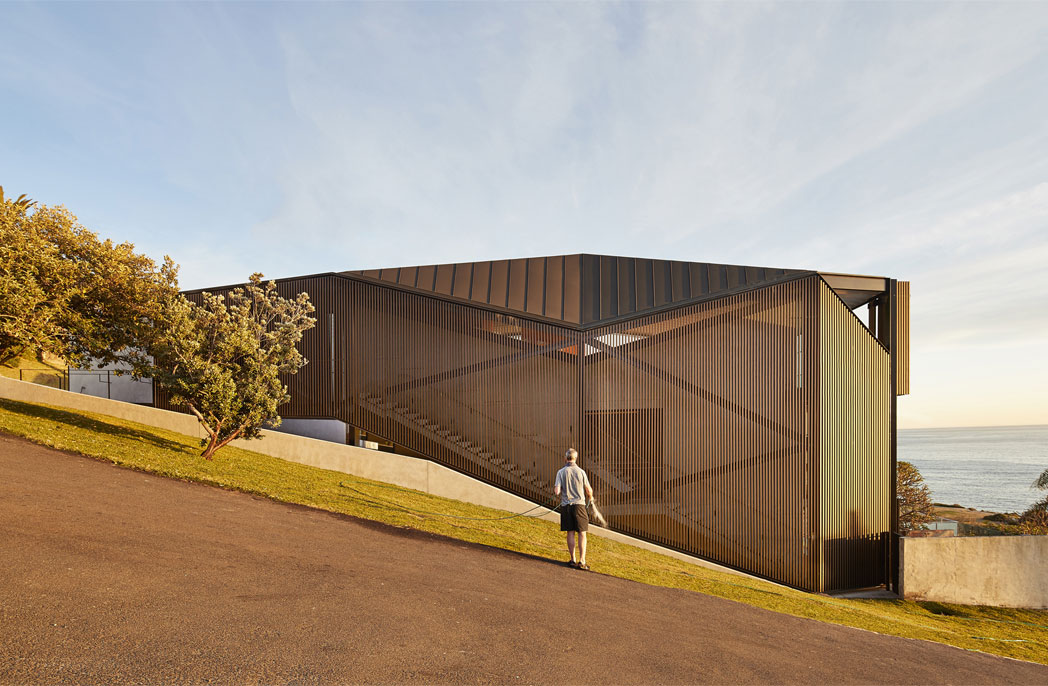 The shortlist has been revealed for the 2017 Australian Institute of Architects’ National Architecture Awards. The competition received a record 983 entries across 14 categories this year, making it the largest of its kind in the southern hemisphere.

The shortlist is made up of 72 projects with winners being announced at an awards ceremony being held on Thursday 2 November.

When reflecting on the judging process, jury chair and Immediate Past President, Ken Maher said the entries showcased “the positive impact architecture has on our cities, towns and landscapes. Of course, the exceptional projects we visited represent only a small part of this contribution, much of which goes unrecognised.

“Reflecting on the state of architecture as observed from the visits, we were heartened by the maturity, creativity and accomplishment demonstrated by the profession across the board, from well-recognised practitioners to emerging practices and younger architects,” Maher says.

Keeping pace with the recent apartment construction boom, particularly along the eastern seaboard, there was a record number of projects in the Residential Architecture – Multiple Housing category on the shortlist.

A large number of educational projects were also selected by the jury for ‘inventive design thinking that has expanded the pedagogic and experiential agendas’.

Maher was joined on the jury by Mel Bright, Lawrence Nield, Sue Dugdale and Peter Maddison. Launching on World Architecture Day, Monday 2 October, the annual People’s Choice Award will once again give members of the public the opportunity to vote for their favourite residential project from the shortlist.

The 2017 winners of the National Architecture Awards will be announced at Albert Hall in Canberra on Thursday 2 November.