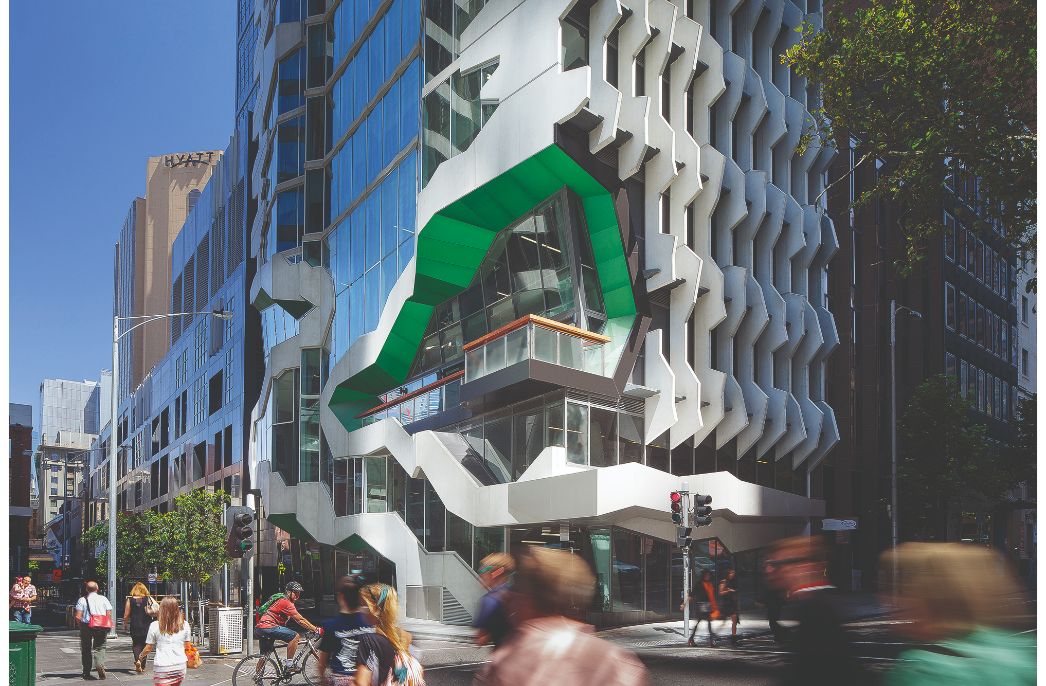 AIA national president Tony Giannone says the Budget was a status quo proposal that fails to address the most critical challenges facing Australia.

“Before the Budget, the Institute called for multibillion-dollar funding to address our social housing crisis and the climate emergency,” he says.

“We are saddened at the lacklustre approach to both these issues. We acknowledge the $2 billion in available funding to the National Housing and Finance Investment Corporation as a good step to increase affordability for the many thousands of people locked out of our housing market.

“But this is not enough to address the need of our most vulnerable. We called for $4 billion in direct investment in community housing, codesigned with First Nations peoples, to deliver the social housing that is needed to address chronic undersupply of housing.”

Giannone also says the repurposing of the $7.7 million in existing First Nations support funding to the Indigenous Home Ownership Program was insufficient but welcomed the $1.3 billion package of violence against including emergency housing.

Further, while Frydenberg again committed to a 2050 net-zero trajectory the measures outlined in the Budget did not lay out how that would be achieved.

“As custodians of Australia’s built environment, we know there are ways that we can improve efficiency and lower emissions in our homes, offices and buildings,” says Giannone.

“Industry leaders in the property sector are demonstrating what is possible, but for large-scale, national changes to our built environment, we need government support. This was a disappointing omission.”

The Institute also pointed to the proposed utilisation of gas as a measure to reduce emissions.

“We are disappointed with this measure as it does not support the move away from fossil fuels and the transition to an electric future,” he adds.

Climate resilience has also been a key issue for the Institute over many years, with the AIA noting the $10.4 million over two years for the CSIRO to identify options and opportunities for risk mitigation and building resilience, and the $150 million in emergency response funding for post-disaster resilience measures after the latest floods.

“We have always called for changes to build back better,” Giannone says.

“Better planning and post-disaster strategy are necessary to make our communities stronger, especially in the face of climate change.”

The Institute also welcomes the additional trades training places, but again urged the government to expand it to graduate skills.

The Institute released a Pre-Budget Submission in the lead-up to the annual financial plan with social housing and climate action at its centre.