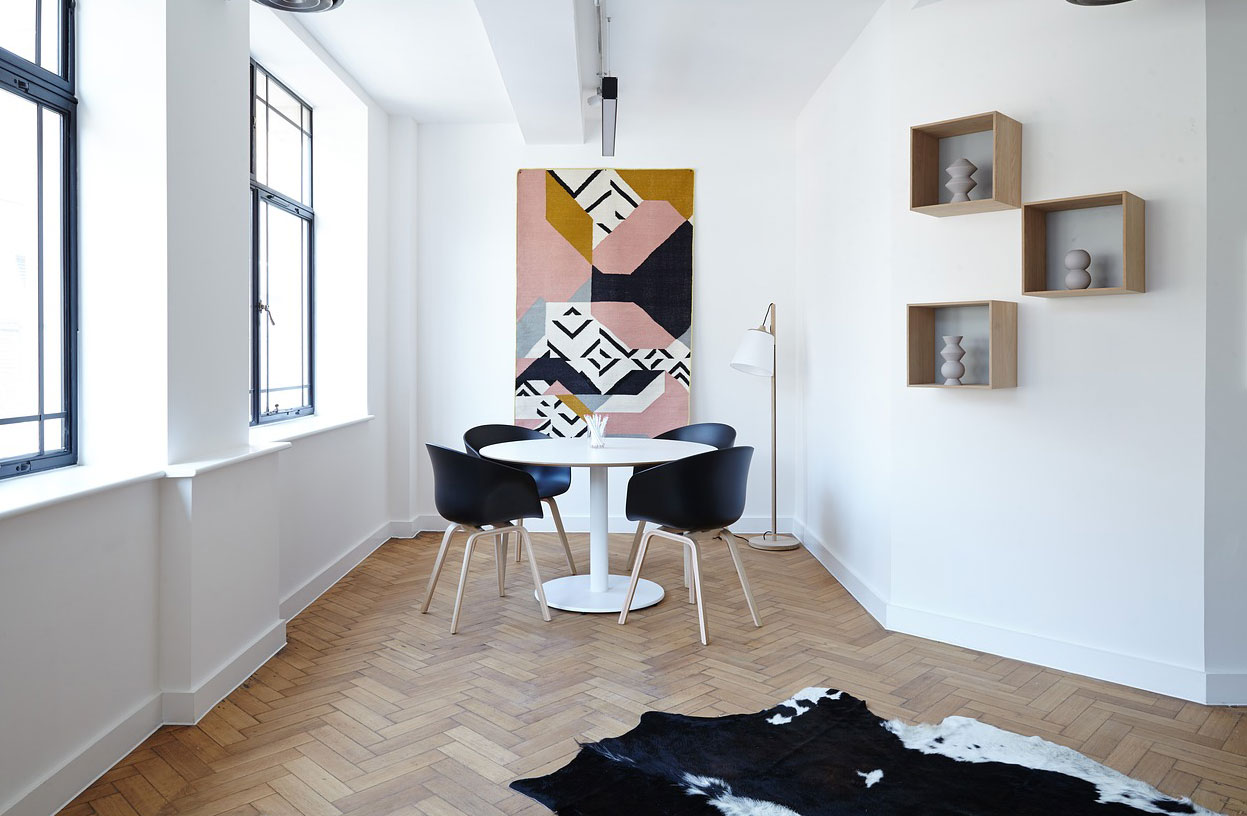 Anyone who runs their own design business knows it’s not just about the drawing on paper (or render on a computer). There are client relations, balancing the books, seeking new business and managing workloads – all potential minefields for even the most acclaimed industry players.

ADR asks six of the shortlisted emerging designers from IDEA 2019 about their biggest early career mistake and how they overcame it.

“We have had HUGE learnings as we have been going.

We started doing interior design as a sidestep from our film careers. I was as a production designer, so there was a playful element to the experiment, seeing if it would work out. Recently Cate Stewart realised she prefers film work, so she has gone back to just focusing on that. I have been running the business without her for six months now.

I feel like in every project there has been something major that I’ve learnt from. The best thing that has come from this is that I’ve managed to adopt a few mentors who are absolutely invaluable and have helped me through the journey.”

“Chunky tube not withstanding, my biggest mistake was pushing a client to use a builder that I had not done my due diligence on. I bought into his sales pitch about having worked with all the top designers and figured that was good enough.

In the final stages of the project he tried to drive a wedge between me and the client by blaming me for his underquoting and the project went into free fall. The job was finished by others and the client is still in litigation with that builder. Thankfully that client could see what was going on and I am now working on my second project for them.”

“As a young designer, it’s so easy to take on the wrong projects for the sake of cash flow or exposure.

A handful of times I’ve partnered with clients who didn’t value my input and treated me like their employee rather than a professional. The entire process became arduous and costly to my confidence, not to mention the countless unpaid hours that I invested trying win back some respect.

You’ll never succeed in this type of scenario and rarely does the project turn out to be the ‘big break’ you’re hoping for. I’m sure every designer can relate to this at one point in their career. The moral of the story is that it’s okay to politely decline a project if you feel it’s not the right fit.”

“Oh, there are quite a few! The most embarrassing was in my first six months of business. I was mistakenly charging GST when I wasn’t registered to charge GST (I just thought that was what you did!). Not only did I have to pay it all back to my clients come tax time, but also look rather unprofessional when I had to explain to them what I had done… then I decided it was time to see an accountant to organise myself and my business.

Stick to what you’re good at and let others help you with the rest. There are plenty of services out there to help small businesses, and for me, the accounting side of things was something I had never had to do before. They help me set up Xero, organise my expenses, business bank accounts, invoicing and the contractual terms for my fee estimates.

Set up the right processes and systems at the beginning. Not only is it more professional, but it saves you time and money in the long term.”

“I’m extremely thorough so I haven’t had any major missteps.

However, we’ve only just had a mix up with our fabric selection for three sets of curtains. But this is the beauty of making mistakes, you don’t make the same mistake again. In turn, I have revised the systems we have in place to make sure it doesn’t happen again.”

“One of my very first projects signed up four or so years ago with Adam Kane Architects and was for a substantial renovation in one of the most prominent streets in Albert Park. As an early project for the practice, this was something in which I placed a lot of hope in terms of the potential marketing exposure. I soon realised project and financial forecasting aren’t always as straight forward as I had expected. In addition to their home, the clients’ purchased the site next door, but the project then went on hold for a couple of years to pay for a larger build.

Since then, the clients’ work has taken them overseas, and the build has been further delayed and is expected to start construction a couple of years from now. For what will now possibly turn out to be a seven or eight year project, I’ve learnt the importance of timing coordination of project stages for staff and resource forecasting six months ahead, which is even more important as the office continues to grow.”