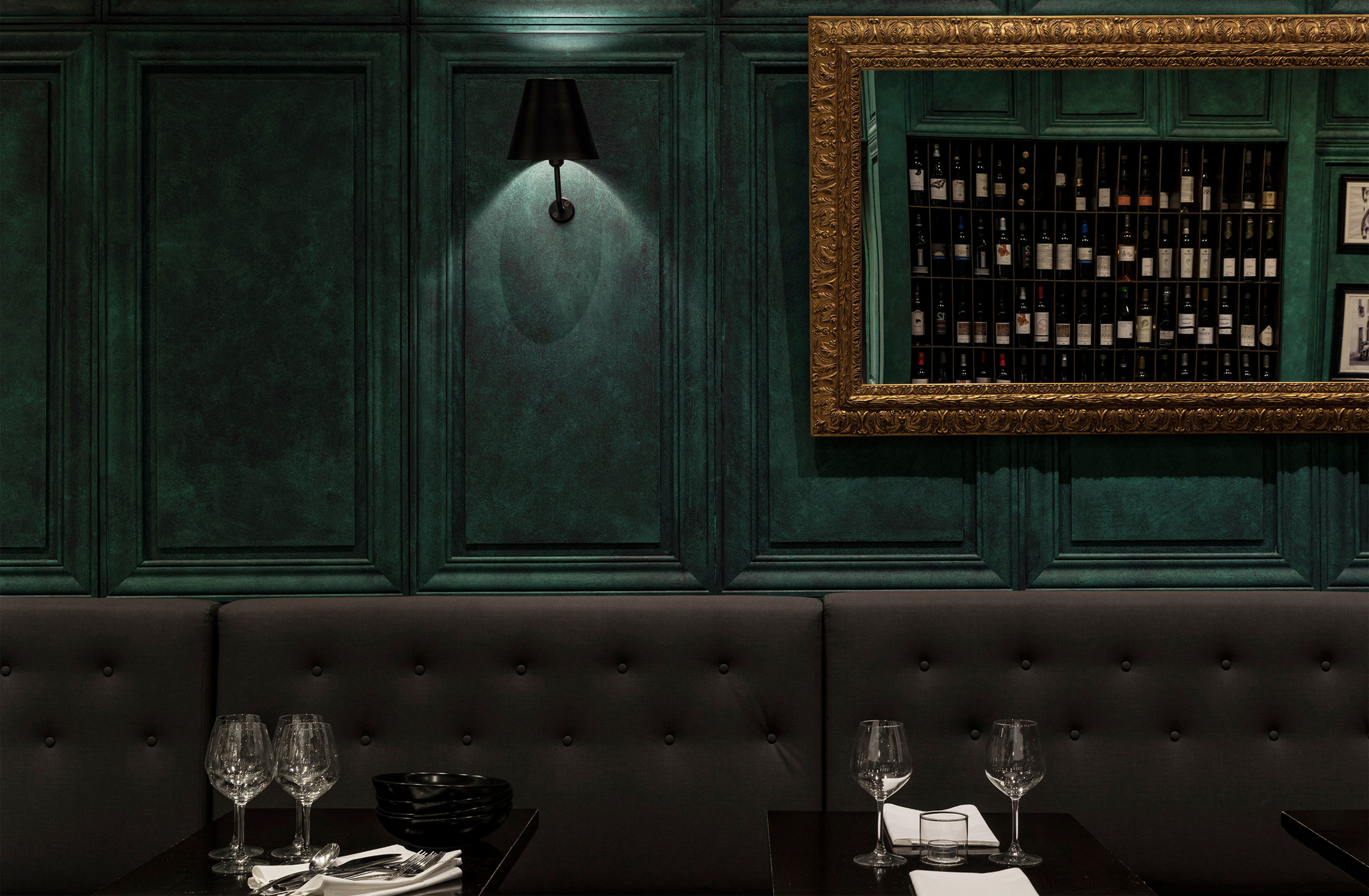 Striking out on your first solo project is an exhilarating, but also terrifying experience. Steep learning curves come alongside the freedom of being your own boss, whether they be underquoting your rate, dealing with a slashed budget mid-project or reconciling your own aesthetic with that of your client’s.

ADR asks six of the shortlisted emerging designers from IDEA 2019 about their first solo projects and the highs and lows that came with them.

“My very first project under AKA was a substantial renovation to an existing weekender in the Macedon Ranges. I was incredibly lucky to have a client that could see my potential and was ready to take a chance with someone just starting out on their own.

Despite having 10 or so years’ experience working for single residential firms, this client was such a believer in me that I felt like I didn’t have to prove myself or show past work. Our vision and values were aligned.

We have since become good friends, and I have also more recently renovated his Melbourne home. While I wasn’t involved heavily in the financials of the build (as the builder was the client’s connection), our office has since learnt the more involved we can be throughout all stages, the more cost effective things can be without compromising the design integrity.”

“My first solo project as Ink Interior Architects was the redesign of an office space for a rapidly growing business. The clients were young and energetic, and I threw all of my energy into the project. I was riding a wave of excitement and a sense of freedom. It was an unusual building with great bones, which was the cherry on top. The possibilities were endless!

A low point came about halfway through the project. The scope of the design was scaled back due to mounting unforeseen costs, mostly related to the upgrade of base building services. To put it simply, the money had to be spent elsewhere. While the revised design looked great and functioned exceptionally well, I had a pang of sadness for what it could have been.”

“Some of my first projects were in collaboration with friends who ran other established studios – Samantha Eades Design and Made For Studio were particularly instrumental in bringing Noise Noise Noise on board to collaborate with them on branding, customer profiling and interior concepts. They helped me get a foot in the door and it also meant I could learn how they ran their businesses and ask questions (thanks guys!). It was great to be a collaborative partner at these early stages.

I would suggest reaching out to studios you know or admire and ask if there are any projects you could offer value on. It’s nice to go into the collaboration being transparent to the client with which you’re collaborating, as two studios offering them their best value and experience for their project is a win win when the project is a success.”

“I started my practice a little unwillingly – through both a business and personal breakup. I was recommended to some clients by a supplier and was super grateful to have a project, any project, to work on.  I had no staff, no office and just a dining table and a mentee to work with me.

The clients were delightful, but we spent nearly 200 hours on their bathroom because they kept changing their minds. I wasn’t confident enough to really stop that in its tracks because I needed the project under my belt so I just obliged totally undercharging, and at the end of the project, I didn’t think it was good enough to photograph.

Dave and Mark (from Flack Studio) talked me into shooting it and Haines Street North Melbourne is now one of my favourite projects. I sent it to a mag to see if they were interested and in 30 seconds got a resounding YES! It was also shortlisted for Residential Design AND Decoration at the 2018 IDEA.”

“My first project as Studio CD was working on six villas at the Yacht Club on Hamilton Island. It was a wonderful journey and project especially as it wasn’t local, so everything required shipping to the island. With a lot of planning it all went very smoothly.

At the end of last year I went back with my children and we stayed in one of the villas. I was thrilled to see how good it still looks, which is a testament to good design.”

“The first interiors project for Stewart + Highfield was a local bar/ restaurant called Sounds on West. Cate and my husband both have restaurants, so we felt very committed to making it a successful business.

The budget was super small. We ended up finding seconds in chairs and spray painting the legs ourselves. Cate painted the walls. We called in favours from a friend who was a builder. Instead of sand blasting the walls, we got a scenic painter I knew from the film industry to age the walls.

We spent what felt like a big portion of the tiny budget on a papier-mâché deer head from Society Inc, which they ended up taking down after a month! Almost five years on and it’s still doing well, so that’s great to see.”

These same designers also shared their childhood memories and how they influenced their design experience and their biggest career missteps.