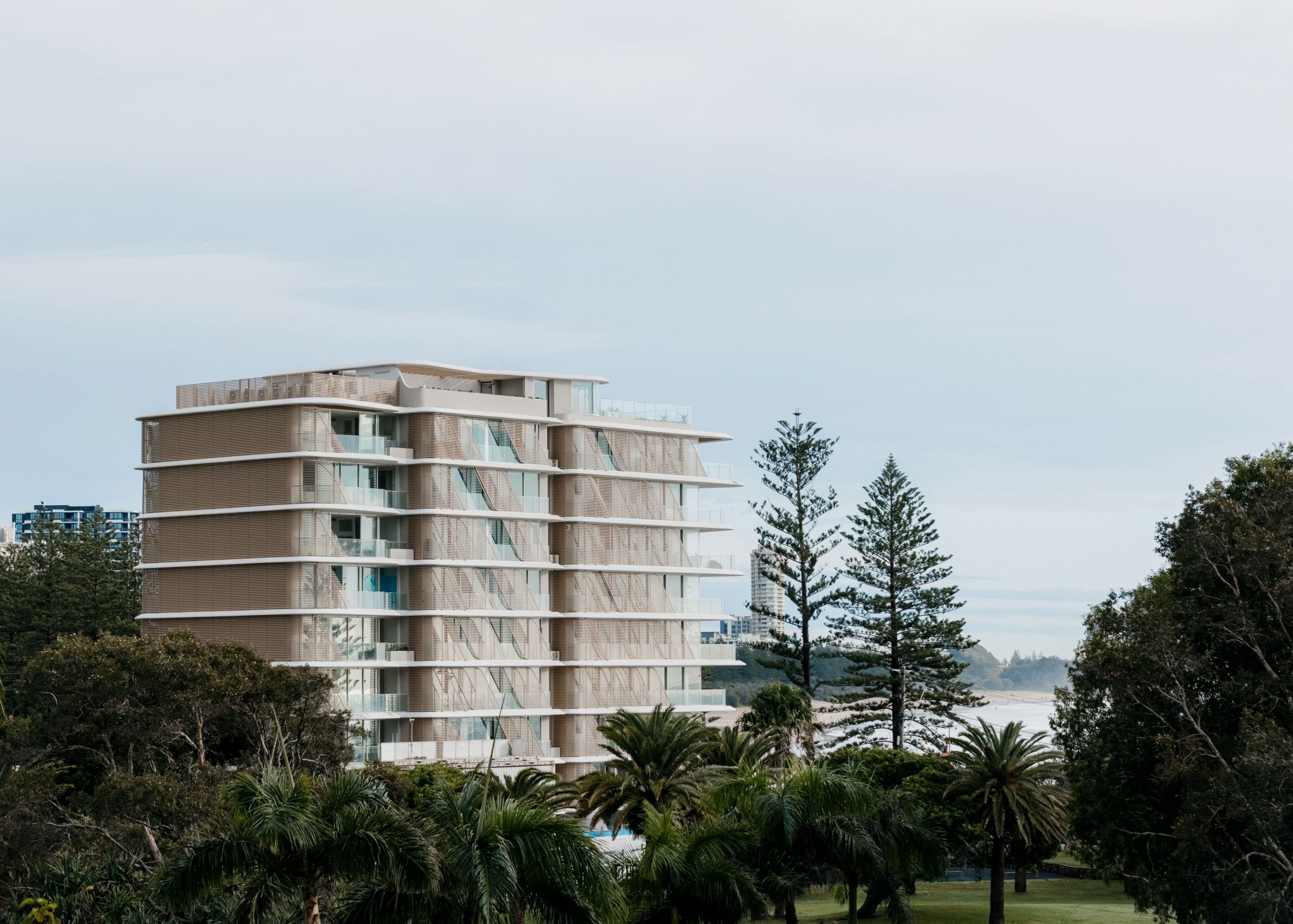 Architects and designers are increasingly being forced to choose compliance over creativity to the detriment of their craft, says Japan-born, Sydney-based architect Koichi Takada.

“We used to have an element in which we, as architects and designers, would challenge and push the boundaries. For me, that was the essence of being creative. But now we are constantly being asked to comply, comply, comply and we eventually do comply.”

Takada founded his eponymous practice 13 years ago in part, he says, because he felt stifled.

Studying under Dutch architect Rem Koolhaas and working in New York and London were markedly different to his own upbringing, teaching him that architecture is part of the foundation of any society and an important cultural proposition when done without constraints.

“I came from another culture where I was quite frustrated over being asked to conform. I hated it,” he says. “But when I arrived in Australia, the freedom of expression, of design, of creativity was liberating.”

The effects of COVID-19 on local architecture and design are yet to be fully realised. Earlier in the year, ADR spoke to Hassell about its impact on campus life and Herman Miller on the way forward for workplaces. BAR Studio also shared its thoughts about the future of travel post-pandemic.

But Takada is clear in his belief that the coronavirus is simply exacerbating a pre-existing problem within the industry.

“Take competitions. They are meant to be the paramount of design excellence, but increasingly, the judges are asking two things: ‘Have you complied with every regulation? And are you being cost conscious?’,” he explains.

“In focusing on these, you diminish the expressive parts of architecture that once pushed boundaries in the pursuit of a new architectural language.

“Those considerations aren’t winning factors anymore and in their place, you get conservative schemes that comply and are very safe.”

Takada has made a name for himself as someone who embraces the return to nature in an urban form. His first monograph – released in November 2021 – is a love letter to organic architecture, humanistic values and holistic design.

And this conversation is, in itself, drawn from experiences surrounding his most recent project – Norfolk.

The 10-storey apartment building on the Gold Coast’s Burleigh Heads is an undulating expression of its namesake – the Heritage-listed Norfolk pine trees – with wave-like balconies radiating from a central spine of softly coloured timber battens.

“Norfolk was designed pre-pandemic, so we probably just got away with it,” says Takada of the project.

“I truly believe that moving forward, we wouldn’t have been able to push the boundaries or think out of the box with a project like this. We would have been forced, as we are with some of our current ongoing projects, to scale things back and reduce ourselves to box ticking.”

The story behind the new Norfolk build is an evocative one. Takada and client FORME spent months trying to find an ideal location for the structure, much like the seeds of a mature Norfolk pine can be blown by wind, only flourishing in the most ideal patch of soil.

It’s in this emotionality that Takada excels. His projects provoke a feeling, be it positive or negative, often precisely because of their connection to the environment around them.

Norfolk is confident, ambitious, sculptural and elegantly realised at every angle. It is designed to touch lightly on its site. To give residents the sense of being more outside than in, with sliding screens and endless glazing that draw the beach into every living space.

“We wanted to design something that really celebrated the site and was unique to this culture of beachside openness,” explains Takada.

“But we also wanted to provoke questioning, provoke ideas, and motivate the next generation to keeping pushing the boundaries. Otherwise we’ll all end up with boxes and boxes of conservative, mediocre buildings.

“So there was an element of, ‘What the hell! We’re just going to go for it and tell the world that it’s still okay to do that. You guys can follow us or we’ll go it alone’.”

As confident as Takada sounds, he is cognisant that “non-compliance”, as he calls it, is not the path of least resistance, especially when government and regulatory bodies are concerned.

And, like any other designer, he has his doubts.

“Did we do too much?” he asks me of Norfolk. “Councils prefer anonymous buildings and anonymous design, so will it be okay or will people hate it?”

But he isn’t ready to give up on his own form of expressive design just yet.

“You can have layer upon layer of compliance, but that doesn’t necessarily mean you’ve created something that connects with people.

“I use architectural design to connect with people and with nature. It’s a very human approach, but despite everything that has happened in the past few years, we should never forget to be human.”

Koichi Takada founded his practice in Sydney in 2008 with the aim of naturalising architecture in the urban environment and believes in greening our cities.

Earlier this year, he spoke to ADR about another of his upcoming projects, in which he blurs the boundaries between artificial and natural in a Shanghai marketplace.

Koichi Takada on the race to redesign the CBD