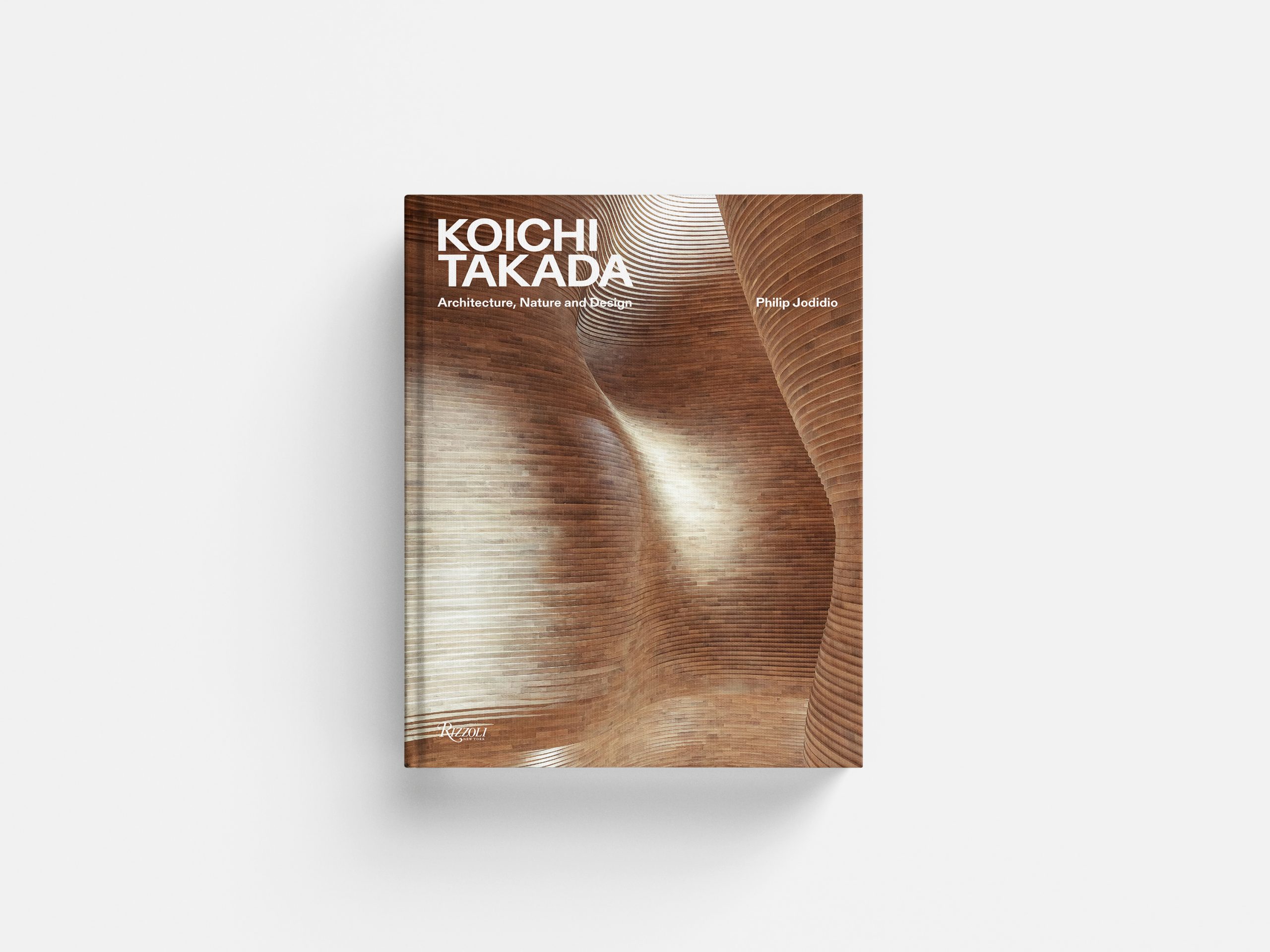 The first monograph on the Japanese-born, Sydney-based architect Koichi Takada is a love letter to organic architecture, humanistic values and holistic design.

Form follows nature in the projects that grace its pages – a smattering of the many Takada has completed to date, scattered across Australia, Asia, the Americas and the Middle East.

Projects like the breathtaking and award winning National Museum of Qatar in Doha with its undulating European oak walls modelled after the Dahl Al Misfir caves and Brisbane’s Urban Forest, which will feature the world’s tallest manmade waterfall cascading from its rooftop pool deck to dissipate, with a misting effect, on its podium’s green walls and ground level planting.

But this beautifully illustrated volume is much more than a simple ode to Takada’s work.

It maps the architect’s progression from Architectural Association (AA) School of Architecture graduate to director of his eponymous practice, through years spent in Tokyo, New York, London and Sydney, and to the development, realization and considered expression of what he describes as a shift in paradigm from industrial to natural through his designs.

“We believe a greater empathy with nature will improve our inner-urban lives,” writes Takada.

“So our architecture exists in harmony with the planet and the people who live and work on it.”

A celebration of sustainable architecture in all its forms, Koichi Takada Architecture, Nature and Design is a journey through what our buildings, and our cities could be if aesthetics were weighted and considered alongside the well-being of those that call them home and the environment on which they stand.

The monograph is available now to order online from Rizzoli New York or other good bookstores, and retails for USD$100.

Takada recently sat down with ADR to chat about one of his upcoming projects, in which he blurs the boundaries between artificial and natural in a Shanghai marketplace.