Home • Interiors • Canberra cool: a day-to-night venue outside the city 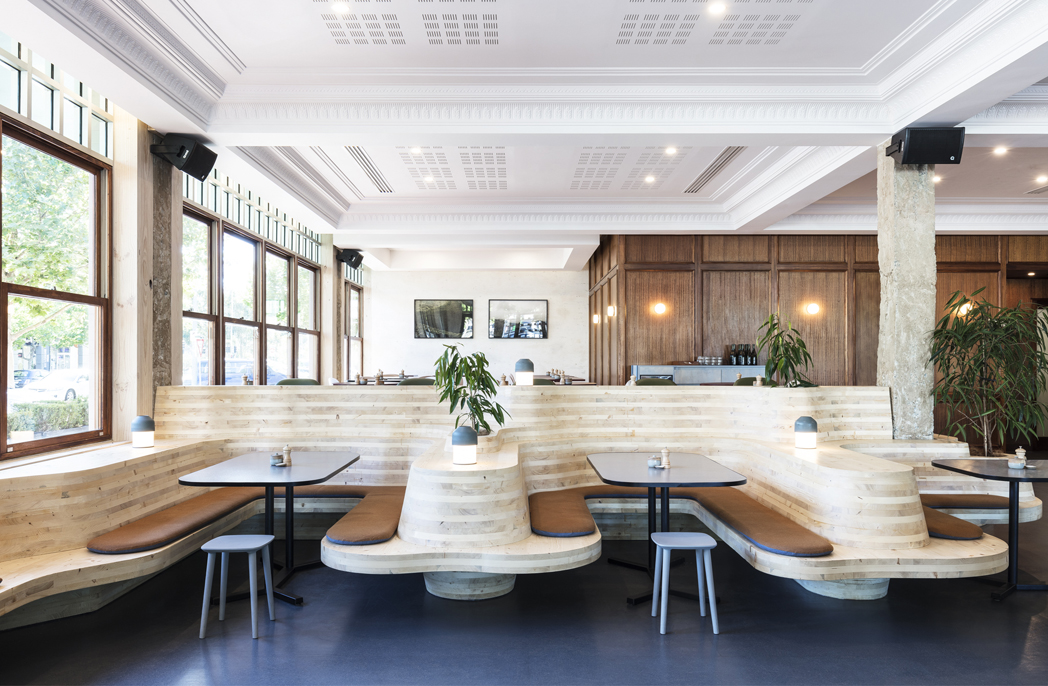 Canberra cool: a day-to-night venue outside the city

A day-to-night confluence of natural and man-made elements is the signature of this new hospitality venue in Canberra’s inner-north.

Foolscap Studio was tasked with creating a space that Canberra’s inner-north would value as a genuinely unique hospitality experience – a place to call their own, without journeying into town.

The team behind the venue, which is named Highroad, developed a brief that strongly resonated with the studio’s own principles: the confident and specialist delivery of quality products, happy experimentation delivered with flair and remaining approachable and humble. 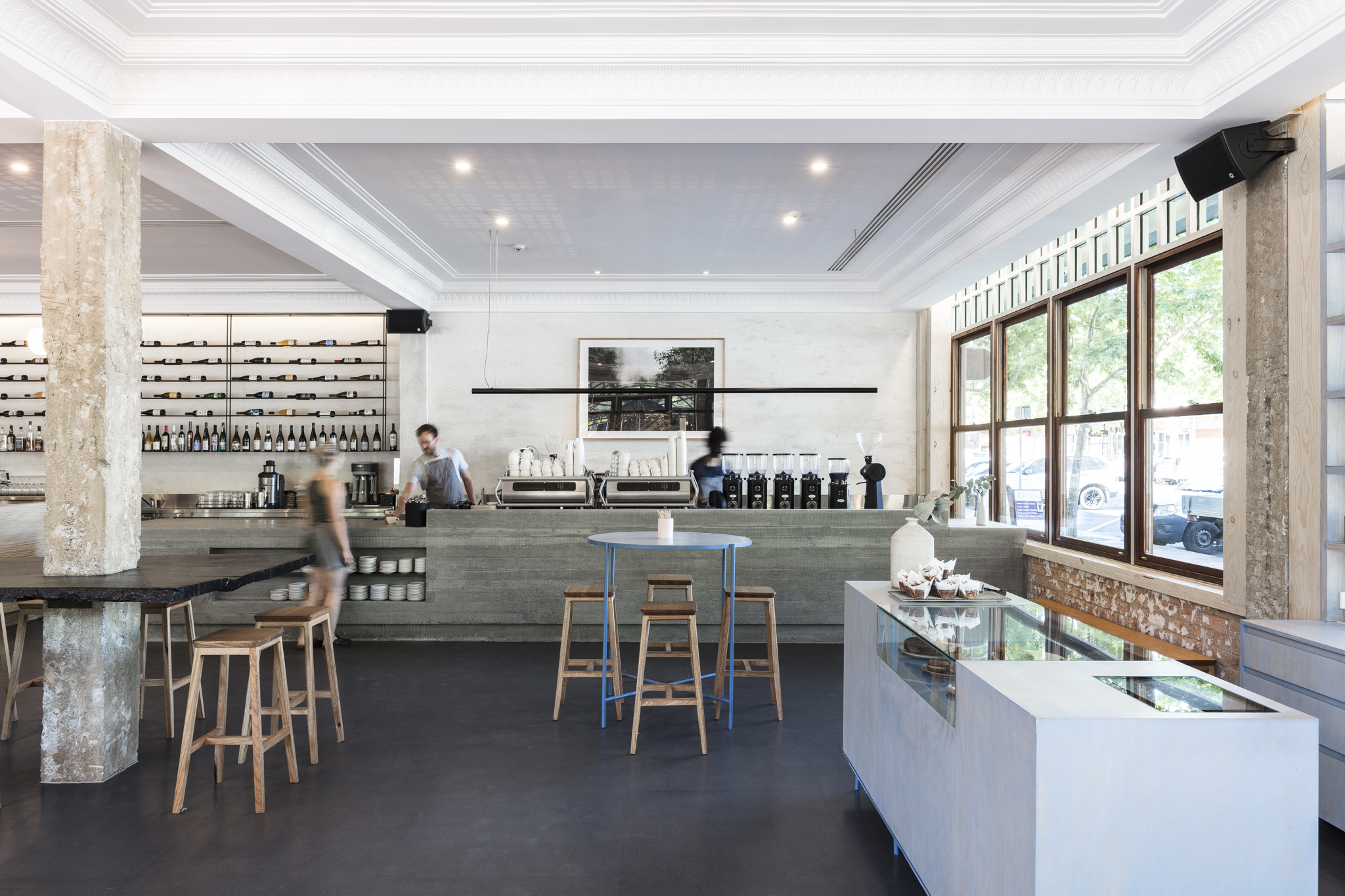 The site had been occupied by successive hospitality venues, and while the brief required removal of key identifiers of previous tenants, Foolscap Studio retained a number of existing building features that suited its new aesthetic.

The result is a fresh and welcoming environment, with a balanced tension between old and new, and a contemporary Canberran personality. 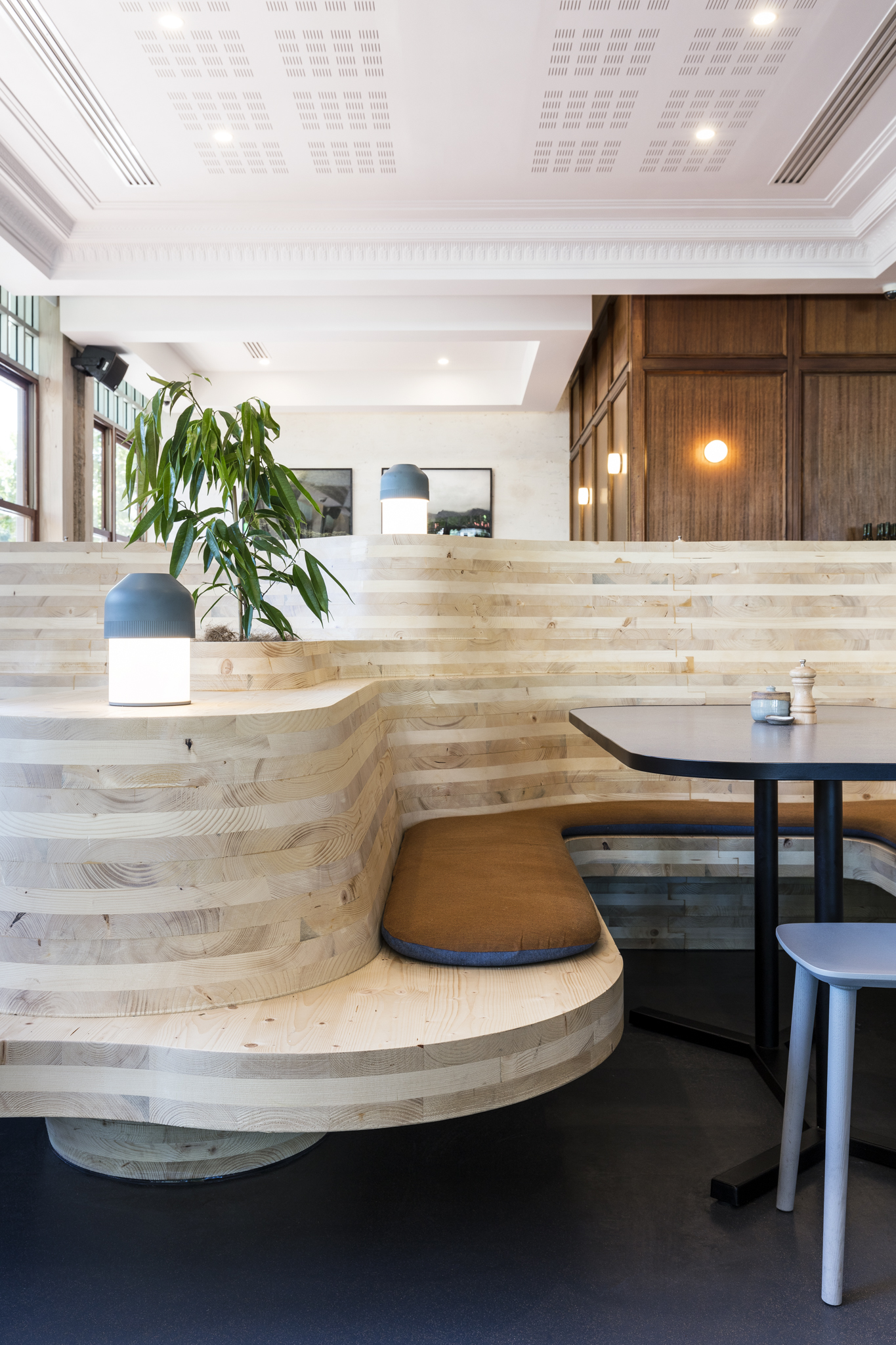 Materiality, furniture and colour selections reference the surrounding land and cityscape and are rendered in a complimentary juxtaposition of textures. 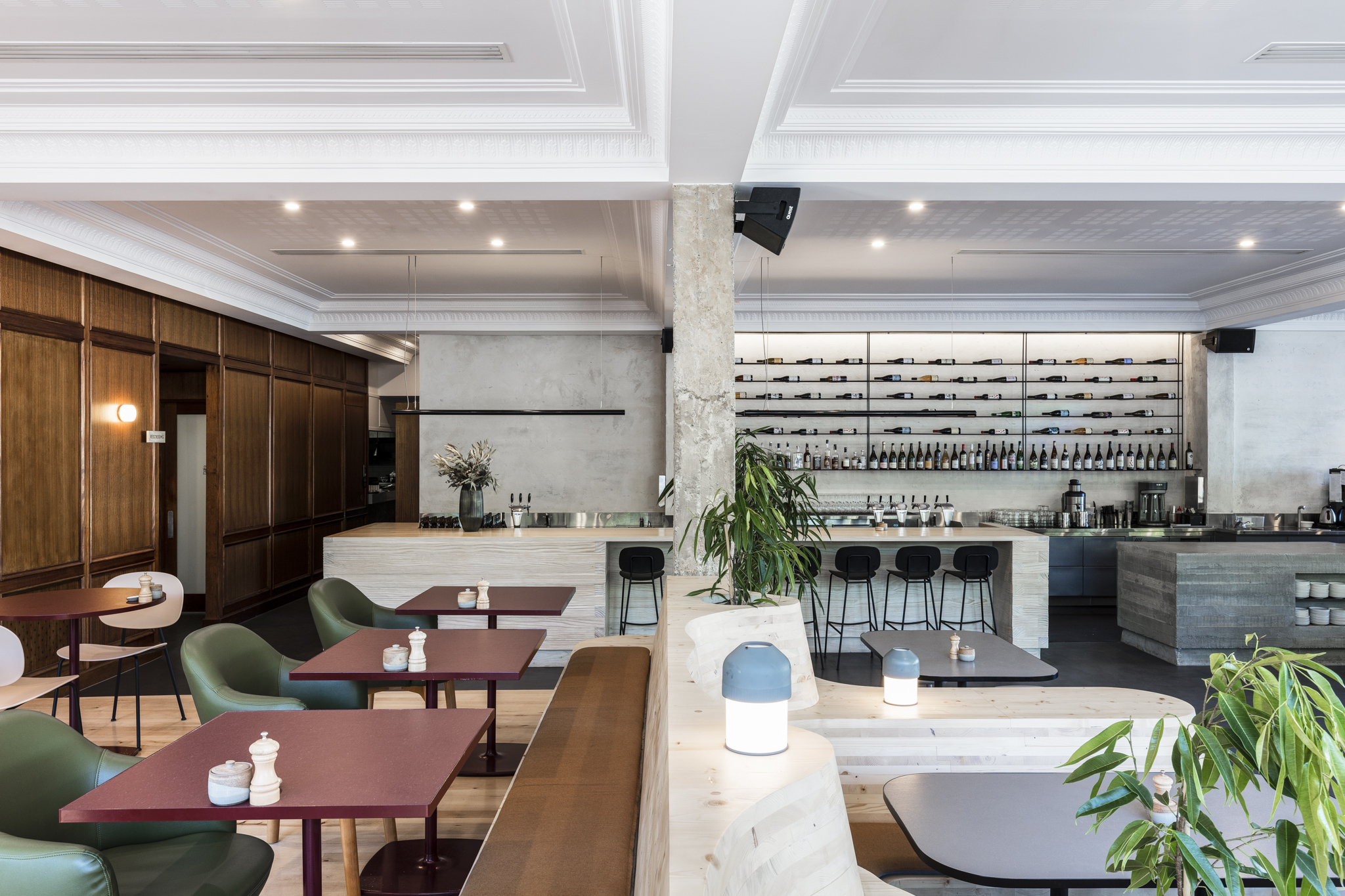 “An example is the mirrored forms of the adjacent night and day bars: one comprises sandblasted solid pine, the other, off-form concrete,” adds Winteridge. “Poured in-situ, the coffee bar is a strong nod to the Dickson Library just down the road, which was designed by Enrico Taglietti, an architect whose practice has had a profound impact on Canberra’s vernacular since the 1960s.” 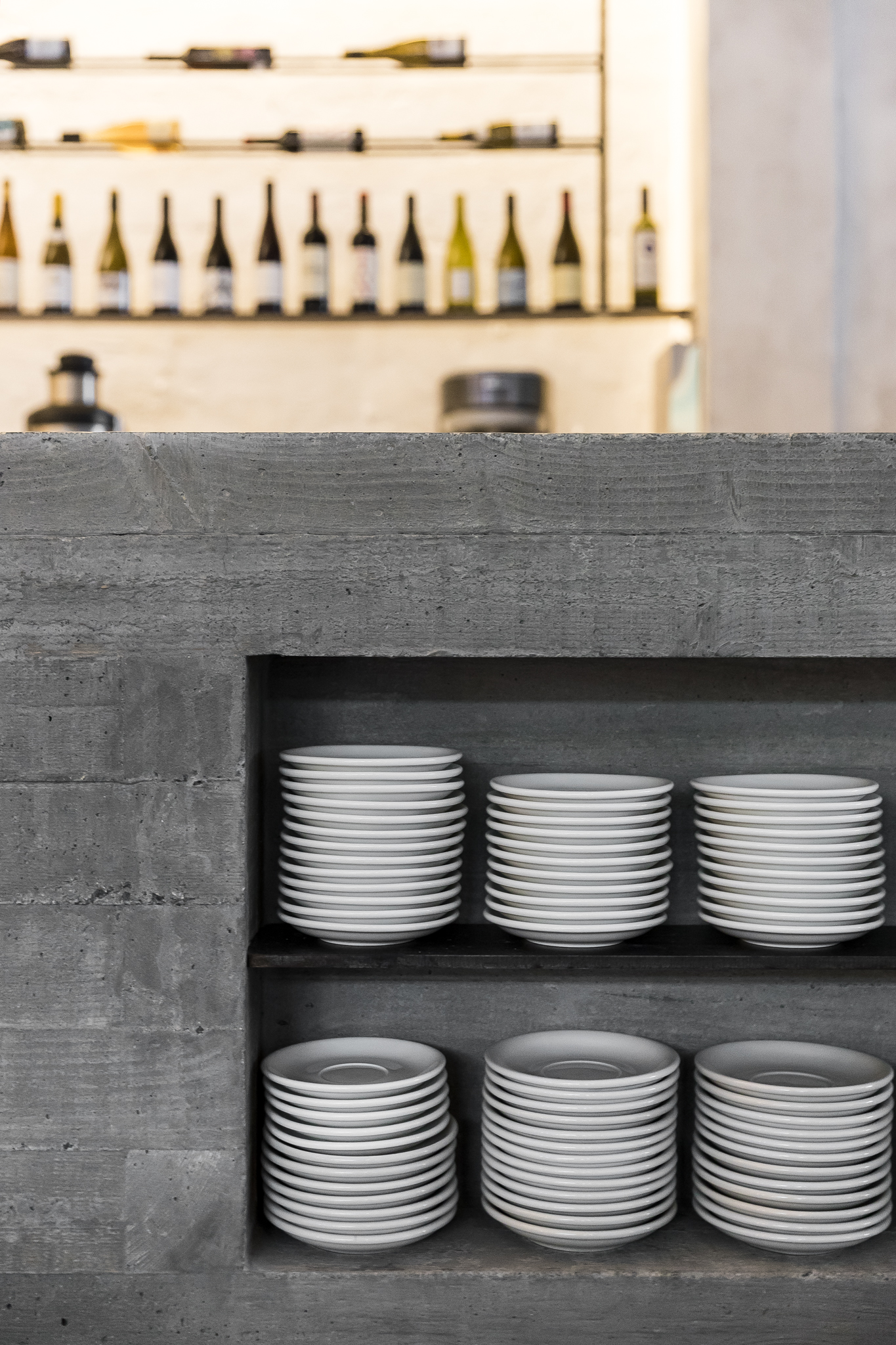 “Guided by the topography of the mountains that embrace the city, we formed this hard material into organic booths. The outcome is a sculptural banquette centrepiece that draws patrons in, and welcomes them with a protective hug.”

Take a look at Foolscap Studio’s recent work for Chandon.

Where are they now? 3 Emerging Designers from IDEA