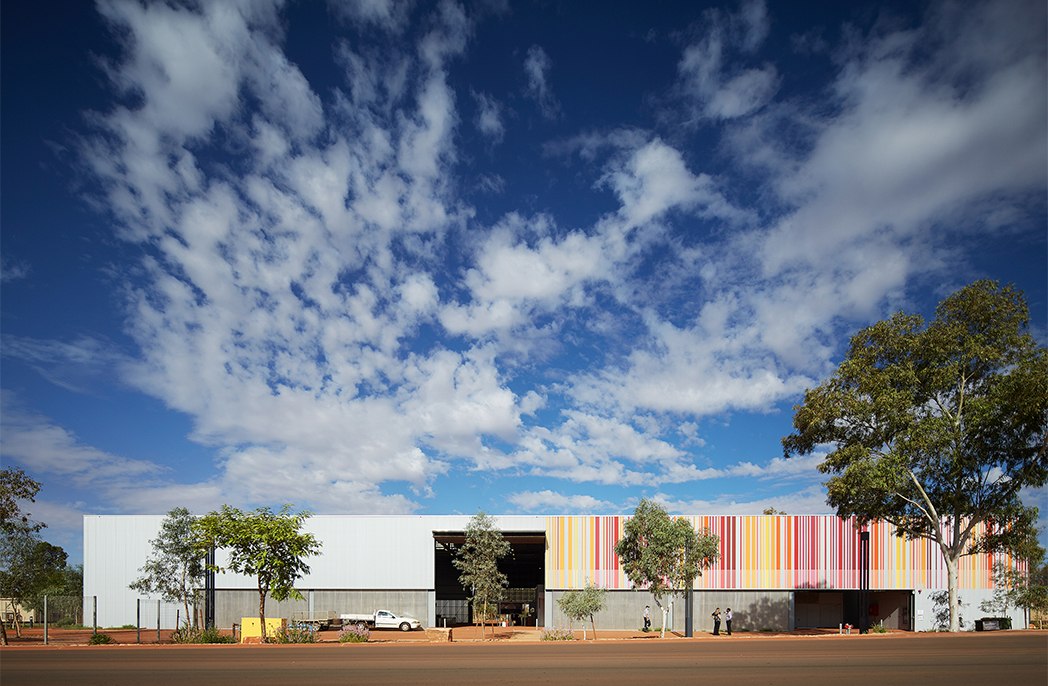 Winners of the Australian Institute of Architects’ National Architecture Awards have been revealed with a wide array of regional work being recognised.

From the Pilbara to Darwin, the Daintree and a remote bay on Tasmania’s Bruny Island, some of the country’s most exceptional architecture is coming from regional areas.

The 44 winning projects were announced at an event in Canberra on Thursday evening, with many emerging practices also taking out accolades.

When discussing the jury’s motivation, Immediate Past President, Ken Maher says, “the jury gave preference to projects demonstrating the contribution architecture can make to the public good; projects that were inventive in their responses to context, site and program; and those that celebrated an understanding of materials and making.”

With an unprecedented amount of entries this year, the jury was challenged to select winners and highly commended projects from 983 entries, 72 of which were shortlisted for national honours.

Taking out one of the top honours was a regional project, the East Pilbara Arts Centre (EPAC) by Officer Woods Architects, which was awarded the Sir Zelman Cowen Award for Public Architecture.

Described by the jury as a ‘masterstroke building-within-a-building concept’. EPAC has enabled ‘a group of remote Indigenous artists to make a substantial and tangible contribution to a town centre, thereby exemplifying reconciliation in this country.’

In the residential categories, two distinctly different projects stood out. Receiving multiple recognitions is John Wardle Architects’ Captain Kelly’s Cottage on Bruny Island in Tasmania, which received the Eleanor Cullis-Hill Award for Residential Architecture – Houses (Alterations and Additions) and a National Commendation for Heritage. The historic 1830s house was described by the jury as ‘a labour of love and passion’.

The other big residential project of the night is Tamarama house by Durbach Block Jaggers Architects. This home, which the jury describe as having sublime detailing and beautifully sculpted spaces was awarded the Robin Boyd Award for Residential Architecture – Houses (New).

In total, the national jury presented 35 awards and 13 commendations across the 14 categories.

Peruse the winners of the National Architecture Awards from 2016.

ArchDaily Building of the Year winners