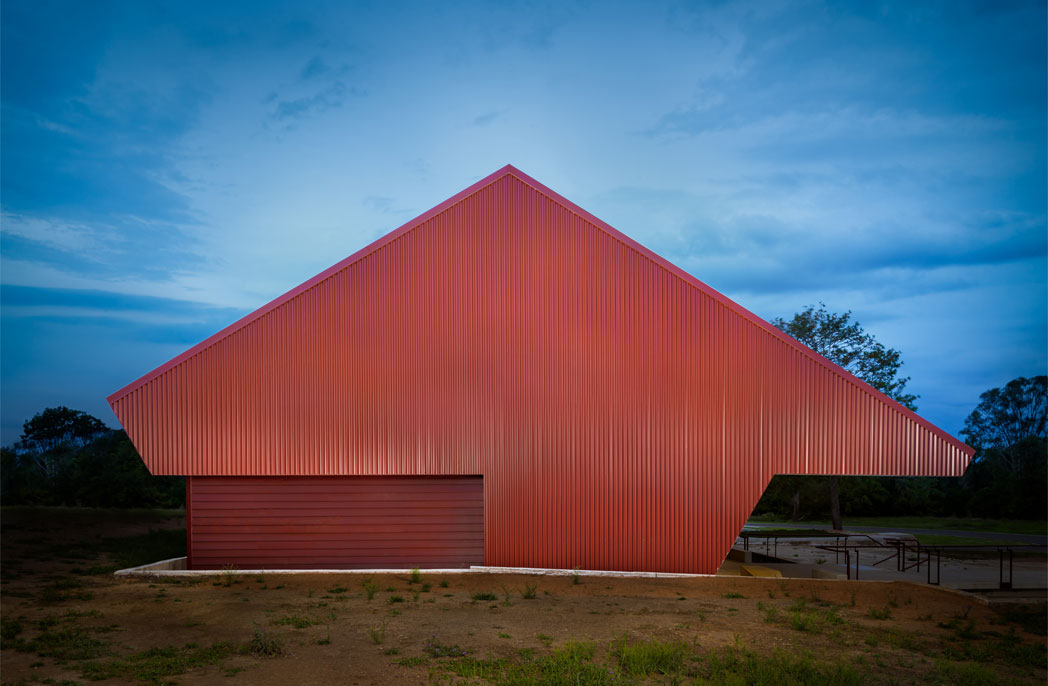 Image above, The Condensery Somerset Gallery by PHAB Architects, photo by Manson Images.

Winners from the Australian Institute of Architects’ 2016 National Architecture Awards were revealed at a ceremony in Sydney last night, Thursday 3 November. 40 projects received accolades 14 categories, with several of those projects being notable examples of adaptive re-use.

Taking out the top honour in sustainability is the enterprising urban renewal project, Tonsley Main Assembly Building and Pods by Woods Bagot and Tridente Architects, which was awarded the David Oppenheim Award for Sustainable Architecture. The jury noted that the project showed ‘an exemplary commitment to sustainability outcomes’.

The project, built in Adelaide, is described as Australia’s first innovation district. The new mixed-use precinct has revitalised the old Mitsubishi Motors building, creating a hub for the technological revolution to grow out of its past industrial. The design embraces the heritage site, bringing Adelaide a contemporary public space within a unique setting.

Another adaptive re-use project which received recognition is a former 1920s packing shed in outback Queensland. The new regional art gallery by PHAB Architects takes cues from its former existence and distinctive corrugated iron fabrication, giving new life to the town of Toogoolawah, inland from the Sunshine Coast. The Condensery Somerset Gallery by PHAB Architects took out a National Award for Public Architecture.

A big winner of the night was the Geelong Library and Heritage Centre by ARM Architecture which won the Sir Zelman Cowen Award for Public Architecture.