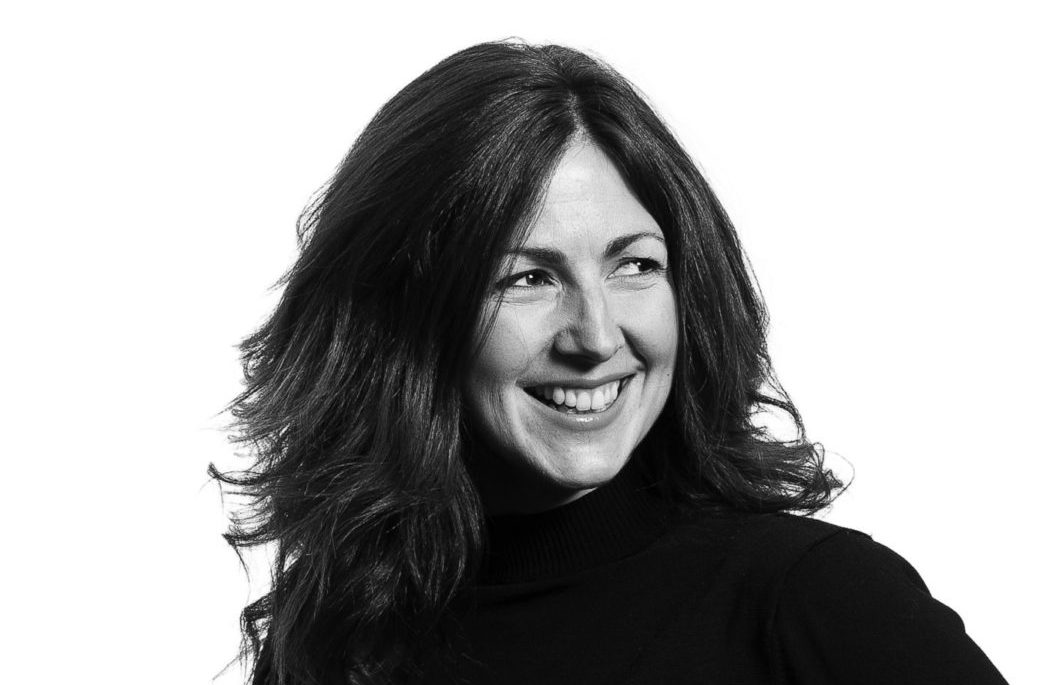 “Unlike many architects, I didn’t grow up from a young age knowing what I wanted to be,” says Alexandra Buchanan, who, despite this, is now the director of her own studio, Alexandra
Buchanan Architecture (ABA). “I was brought up in deepest, darkest Devon in the UK, in a family where getting a trade was the norm over going to university. I didn’t know what an architect was, or that a career as an architect was available to me.”

It was only when Buchanan was studying her A Levels that the light bulb moment occurred. After noticing a pattern in her subject choices and a preference for three-dimensional art, Buchanan’s art teacher suggested she meet with one of his friends, who was an architect.

“From then, it just made sense,” she says. Upon finishing school, Buchanan left her countryside home behind and moved away to study and travel around Europe. Having grown up in a small town, where the closest city, Plymouth, had been devastated during WWII, Buchanan had, so far, experienced very little architecture that had inspired her. But on her travels, that all changed.

Buchanan and four of her colleagues squeezed into a compact European car and made their way through the towns and villages of the Alsace region, feasting on the foods of the area, especially the cheeses. “We wandered awestruck around the Vitra Design Museum [Weil am Rhein, Germany], Renzo Piano’s Beyeler Foundation [Riehen in Switzerland], Corbusier’s Ronchamp chapel [France] and Strasbourg,” Buchanan recalls. “They changed the way I experienced space forever. My eyes were well and truly opened to the diversity and beauty of architecture and its ability to define a time and a place.”

Following her studies, Buchanan felt the pull of London city life, and thrust herself into work at a number of small and large practices, including KSS – responsible for projects such as the London 2012 Olympic Stadium and the Japan National Stadium – where she held the role of associate director.

“The diversity of the practices gave me a broad experience of the divergent methods and processes in the practice of architecture,” she says.

These methods came in particularly handy when Buchanan decided to start up her own practice. While in London, she and a colleague began to talk about the possibility of starting their own studio, and what it could look like, feel like, and how they would “put right all the wrongs they had experienced through other practices”.

It was in 2010 though, after Buchanan had moved to Australia, that the idea actually started to become a reality and the pair began to craft the start-up between London and Melbourne. “It was an exhilarating, bewildering and exciting time to throw everything up in the air and see how it would land!” she says. “In hindsight, it was an absolute luxury to have such an enormous step change that allowed me the time to question and craft every process and aspect of how the business would work and thrive.”

Unfortunately, that particular studio did not take off, but Buchanan and her co-founder learned some valuable lessons – and both have since re-emerged as successful sole practitioners. A couple of years after her first attempt at starting a studio, Buchanan launched ABA.

ABA has now grown to a team of nine, based across Brisbane and Melbourne, with its bespoke projects dotted along the length of the Eastern seaboard.

A mother of two young boys, Buchanan comments on how grateful she is to have been able to craft a flexibility into her business that affords her a work/life balance. She offers the same flexibility to her employees, whether it be for family, to tutor or to pursue wider interests.

“The majority of the team benefits from this,” she says. “The value and fresh perspective it brings into the studio is incredible and so very manageable within the business. It baffles me that so many architecture practices don’t understand the benefit this offers to their business and their teams.”

It’s obvious that Buchanan is incredibly proud of both her studio and her team. Six years since ABA was born in a one-bedroom apartment in Fitzroy, Buchanan looks back and reflects on what she has learned.

“I have struggled a lot with my own imposter syndrome,” she says. “Having to learn to spin so many diverse ‘plates’ has also been a challenge. Being a sole practitioner or the sole director of a company, I needed to be across all the details and I needed to be comfortable making volumes of decisions for the business every day… and largely alone. Getting the right support and advice was absolutely essential.

“The most important lesson I learned is that it’s OK if your initial visions don’t work out exactly as you envisaged. There will be diversions and changes along the way, but you will become more agile and adept at working through them, and your vision will ultimately become richer and more highly considered for it. This applies to so much in the practice and business of architecture.”

Patience is key, she says, when asked what advice she would give to anyone working on breaking out as an architect. She recommends that ideally you should be engaged and active in the community and, most importantly, enjoy the journey. “Architecture is a practice and we as architects are learning every day. It’s easy to feel overwhelmed and like it never gets any easier, but it changes all of the time. Go with it and be authentic to your values. Ultimately this is reflected in everything that you do; it makes you more relatable and will draw like-minded people to you,” she says.

Despite her practice being her namesake, Buchanan says that she no longer feels like the ‘sole custodian’ of ABA. She aims to run it as a truly transparent and democratic studio, where all employees can contribute to its direction and help decide what it blossoms into; thus the journey that it takes in the future will be a collaborative effort.

“Ultimately, we want to continue to explore and create projects that people find beautiful and interesting, and that the wider community engages with in a positive way,” she says. “We don’t have any great aspiration to grow beyond our smallish size, as it helps to maintain a regular dialogue with the whole team and it means we have a greater control over our output.”

While she is firmly planted on Australian soil with a business and a family, Buchanan still maintains her British roots. “I try to get back to the UK for a ‘tour’ once a year, although more recently having babies has interrupted that a bit!” she laughs. “I love to go back; it’s so refreshing to see everything again with fresh eyes and to be a tourist in cities that are home and so familiar, scoping out all the new developments and projects that have been built since I left.

“We do have one project in the UK, but I would absolutely love to do more there. It would be really interesting to see how my experience of the Australian lifestyle informs my design decisions and processes in the context of the UK and how those philosophies are received. Of the project that we do have there, we have two design options. One is a more conservative ‘English countryside’ iteration and the other is, I think, more honest, open and has a clarity and a greater relevance to it. Interestingly the clients love the latter!”

Find out about one of our past Emerging Practices: Lachlan Nielsen of Nielsen Workshop.