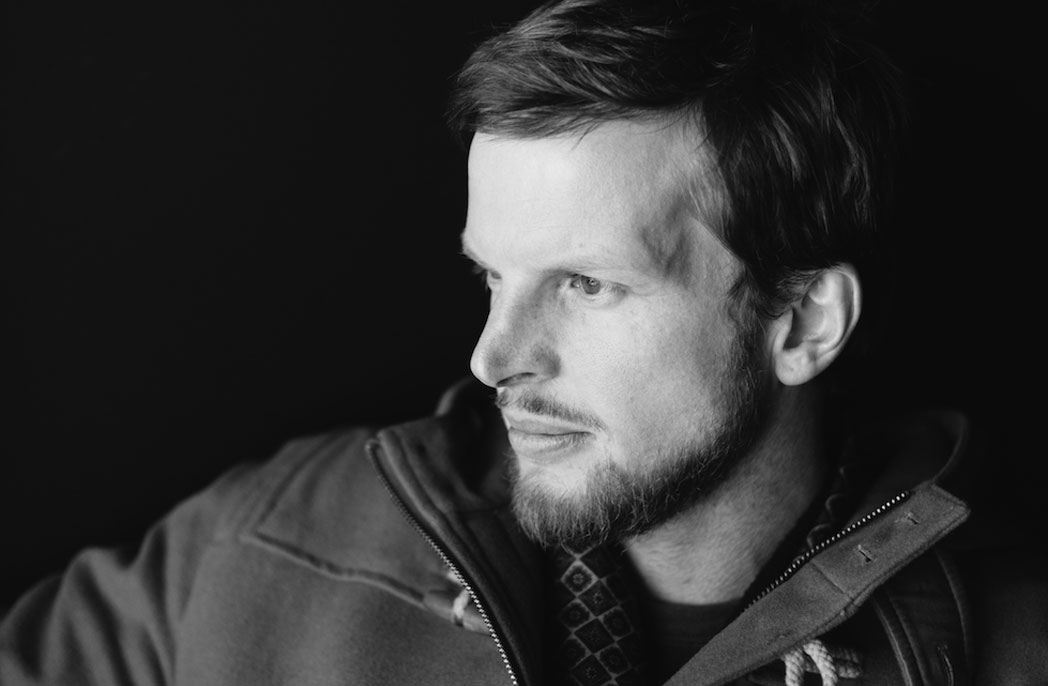 Thomas Bailey explains how the sheds and school buildings of country Tasmania sparked his love of architecture, a love that would eventually grow into him opening his own studio, Room 11.

Growing up in regional Tasmania, Thomas Bailey spent his earliest years surrounded by rolling pasture and wilderness, but even in this country setting, far from rising skyscrapers and state-of-the-art structures, he found a compelling wonder in the buildings around him. “There were beautiful sheds and fantastic early modernist school buildings to look at,” he says. “I had a great deal of time then, and I spent a lot of it wondering what it was that made something beautiful. My bedroom window had a framed view of a grand shed that I would stare at as the late summer light faded into night. I think this incidentally sparked my interest in architecture.”

Since then, Bailey has tightly grasped that interest with both hands and, after running various small creative businesses, he started working with his colleagues in a small studio in Hobart in 2003. That studio eventually became Room 11.

In the beginning, Room 11 was more of a collective, and was run from a shared workspace. “Friends from art school would join us with the aim of creating a great team for a particular project. Then, slowly individuals’ specialties became the focus. We moved into a more traditional architectural sphere, but still had a disposition that was, and still is, focused on opening up to collaborative opportunities,” Bailey says.

The studio is headed up by founder and director Bailey, alongside fellow director Nathan Crump and director of urbanism Megan Baynes, plus five staff members.

“We run with a very flat structure,” Bailey explains. “Projects appear to choose their own lead architects, usually based on personal or professional relationships. Once a project has its key players, they always run it until completion. We collaborate a great deal within the office. Architecture can be hard on the ego, so that’s when your colleagues need to support you.”

While much of the architecture industry ranks its staff based on a ladder-like system of directors and staff below them, this flat structure works for Bailey, who finds himself uninterested in a hierarchy that, he says, has no basis in the task at hand.

When it comes to the way he runs his business he likes to be open. “I enjoy answering to my friends,” he says, explaining that this self-imposed egalitarian structure has been one of the biggest pros in starting up his own studio.

After being around for just over a decade, Room 11 has excelled in various typologies, with a number of commercial and residential projects dotted around Tasmania and Victoria. One of these residential projects includes Little Big house, an intensely private box dwelling built into the side of Mount Wellington. It’s a home that Bailey and Baynes designed for themselves.

Despite impressive designs such as this, it was Room 11’s first major public architecture project, a colourful public walkway in Hobart named GASP!, that deservedly drew much attention to the practice.

“Having Australia’s first female Prime Minister, Julia Gillard, open GASP! was great,” says Bailey. “I’m honestly proud of all our work for different reasons. It’s hard to discern which project I’m proudest of. I really enjoy ongoing appreciation from clients and occupants; that definitely is a pleasure, as is being appreciated and understood.”

As well as being opened by Gillard, GASP! gained Room 11 national and international media coverage and a number of awards. This year, Bailey also won the Australian Institute of Architects’ Emerging Architect prize at the 2017 Tasmanian Architecture Awards.

Following the growth and recognition of the studio, as well as its number of completed and in-progress projects, Bailey is now looking towards the future for Room 11. “In the next four years and beyond, I see myself and the studio continuing to design projects that resonate with people and place,” he says.

“I see myself and the practice as evolving into our inevitable perfect forms, as though we become tuned through experience, like a piece of ice flowing down a creek, eventually finding a perfect form through streamlining.”

While Bailey and Room 11 are well on their way down this river of streamlining, the architect admits that it has not been the easiest ride. “I think youth is a challenge for clients in architecture,” he explains. “While being young and exuberant is an advantage in an established office, if you’re starting on your own it’s hard to convince people to invest massive sums of money in the ideas and technical capabilities of someone who is a third of their age. Thankfully, we found colleagues and others who gave us opportunities. But it was a challenge nonetheless.

“Looking back, I’m pleased that I focused on the aspects of business and architecture that were personally important to me at the time, rather than focusing on immediate financial rewards solely. I don’t wish I knew more when I started; if I did, I might have stopped,” he says.

Despite the challenges of starting his own studio, the hard yards have paid off for Bailey in the form of a solid, talented team and a successful practice. While the temptation is there to always compare one’s own successes and work to that of others, Bailey says this is something he avoids. “I don’t think a great deal about other practices as I don’t understand why they do what they do.

“My work makes me wonder why others do it differently, but not for long. You just do what you do… If it’s different and justifiable, it’s hopefully worthwhile,” he says.

And his advice to others trying to break into the industry or start up their own practice? “Ask yourself if you have something to say – if the answer is ‘Yes’, then keep going.”