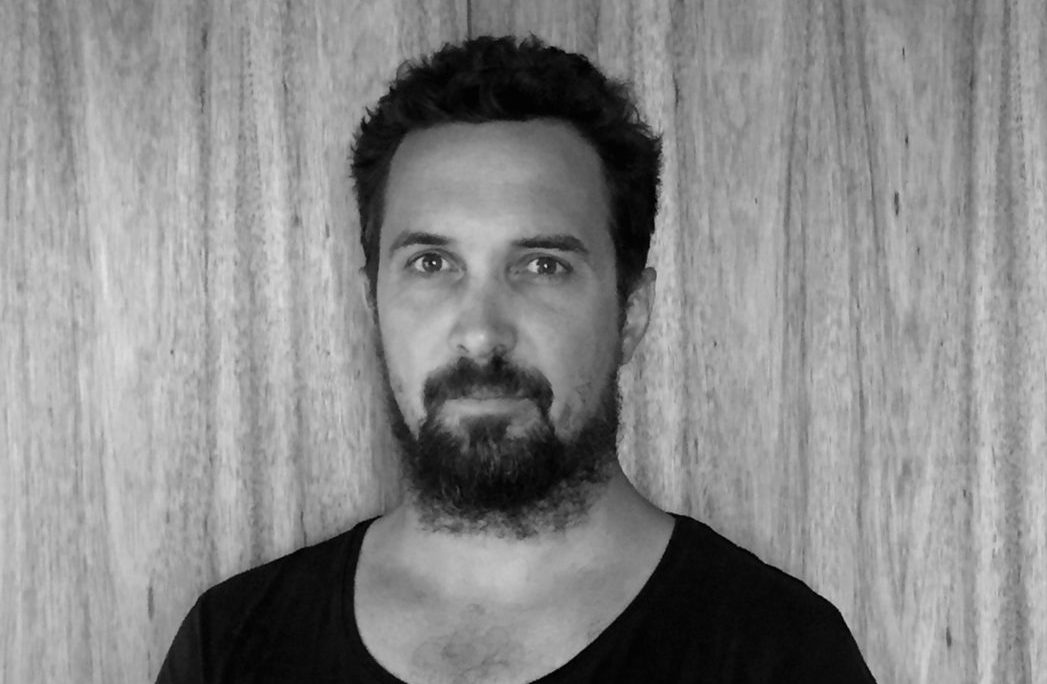 Back in 2002, while studying his architecture degree, Lachlan Nielsen began working for Brisbane-based James Russell Architect. He stayed with the studio for three years and, during his time there, he was introduced to the technique of combining architecture and construction – something he found he had an unrivalled passion for and sought to pursue. While at the studio, he worked on the design and construction of several projects that received architectural awards, proving his talent in the field early on.

Following the completion of his degree, Nielsen took a year off to build a house that he had designed for his parents at Mount Tamborine. “After that, I returned to Brisbane and worked for Kevin O’Brien Architects for 18 months. I then moved to Dublin, where I worked and travelled for two years,” he says.

With study, travel, and local and international architectural work under his belt, Nielsen completed his registration and building licence certificates. Over the next couple of years, through word of mouth, work picked up and he started getting stuck into design, as well as some furniture projects. When the demand became too much work to manage part-time, he decided to start up Nielsen Workshop – his own full-time studio.

The practice is now six years old and kicking goals and, under its name, Nielsen has completed around the same number of projects. During the initial stages of opening up the business, however, he was feeling his way through the dark, working with next to no experience in initiating a start-up. “I began the practice by myself,” he says. “Regardless, due to the fact that I was making some furniture pieces while studying and working, the transition into opening my own practice was very natural.”

With the help of mentorship from James Russell and Kevin O’Brien (from James Russell Architect and Kevin O’Brien Architects respectively), he was able to get the practice up and running successfully. “Both of them are really interested in the process of designing and building, as well as running successful small practices,” he says, of the mentorships and passion that helped build him and his studio into what they are today.

“My first project was really the new dwelling for my parents. Under the formal name of Nielsen Workshop, however, my breakout project was Brisbane’s Super Whatnot, a bar in a CBD laneway,” he says. “I was fortunate enough to be invited by Marc and Co to join the design team and also be appointed as the main contractor for the fitout. It was challenging; however, the design evolution and refinement throughout the project construction enabled a very customised and refined project.”

In 2014, Nielsen collaborated with Morgan Jenkins, with whom he had been working for a couple of years, to design and build a small pavilion on the side of a historic Queenslander in Taringa. Initially, the pair, who lived 400 metres apart, began their work together through a process of designing projects separately and then critiquing each other’s work. This kicked off a friendship and method of teamwork that Nielsen says they still practise today.

Now, six years down the track, and Nielsen can recognise that a plus to opening up his own studio is that it has helped to refine his personal architectural style. “While studying and when I first started out, I loved the expression of materials in the works of Australian architects Brit Andresen, Donovan Hill, Sean Godsell, Glenn Murcutt and Peter Stutchbury,” he says. “I think now, however, I’m starting to solidify my own individual style. I’m pretty reluctant to put myself in a corner in regard to that, but I’m interested in the expression of natural materials, the environmental/landscape spaces created by the built environment and also creating buildings that have a timeless sensibility.”

The freedom to explore the design process at will is another positive that Nielsen notes about starting his own practice. With advantage often comes some disadvantage though, of course. Bigger firms have at their disposal a range of design communications and interrogations, which a small, self-run studio misses out on, he says.

Getting your name out there as a fresh practice, especially in the age of the internet, where it is easy to get lost among the online hubbub, can be difficult. “Word of mouth and Instagram are both huge for our marketing,” Nielsen says. “Being picked up by a publication can also lend that helping hand; being published in local and national papers and magazines is great exposure.”

A number of years with his head in the business has also taught Nielsen a thing or two. Starting your own practice takes great patience, he says, and it takes a long time for people to trust you as a young designer, a fact he quickly came to realise and accept.

“Also, if I could go back, I would have analysed the architect and client interaction/negotiation that my employers performed more closely. I feel that the presentation process and the ability to promote designs is a craft that you only start to finesse after many presentations,” Nielsen reflects. “The first concept meeting is key, as well as the ability to sell ideas and settle blank faces.”

Having survived the start-up process and established himself in his field, Nielsen is now looking to the future for the Workshop. “I would like to keep it pretty small and to maintain contact with clients, builders and the process of refinement through making,” he says.

Up until this point, most of his work, including projects in collaboration with Morgan Jenkins Architecture, has been focused on new houses, extensions and renovations, but Nielsen aims to soon become more involved in commercial and retail design.

In addition to the work he does on other people’s homes, Nielsen and his wife have also been renovating a workers’ cottage for the past five years. The cottage is envisioned as the next home for Nielsen Workshop – a space that will accommodate a handful of staff. “Hopefully once this project is finished next year, we can focus on the next stage of Nielsen Workshop,” he says. And we look forward to seeing it.