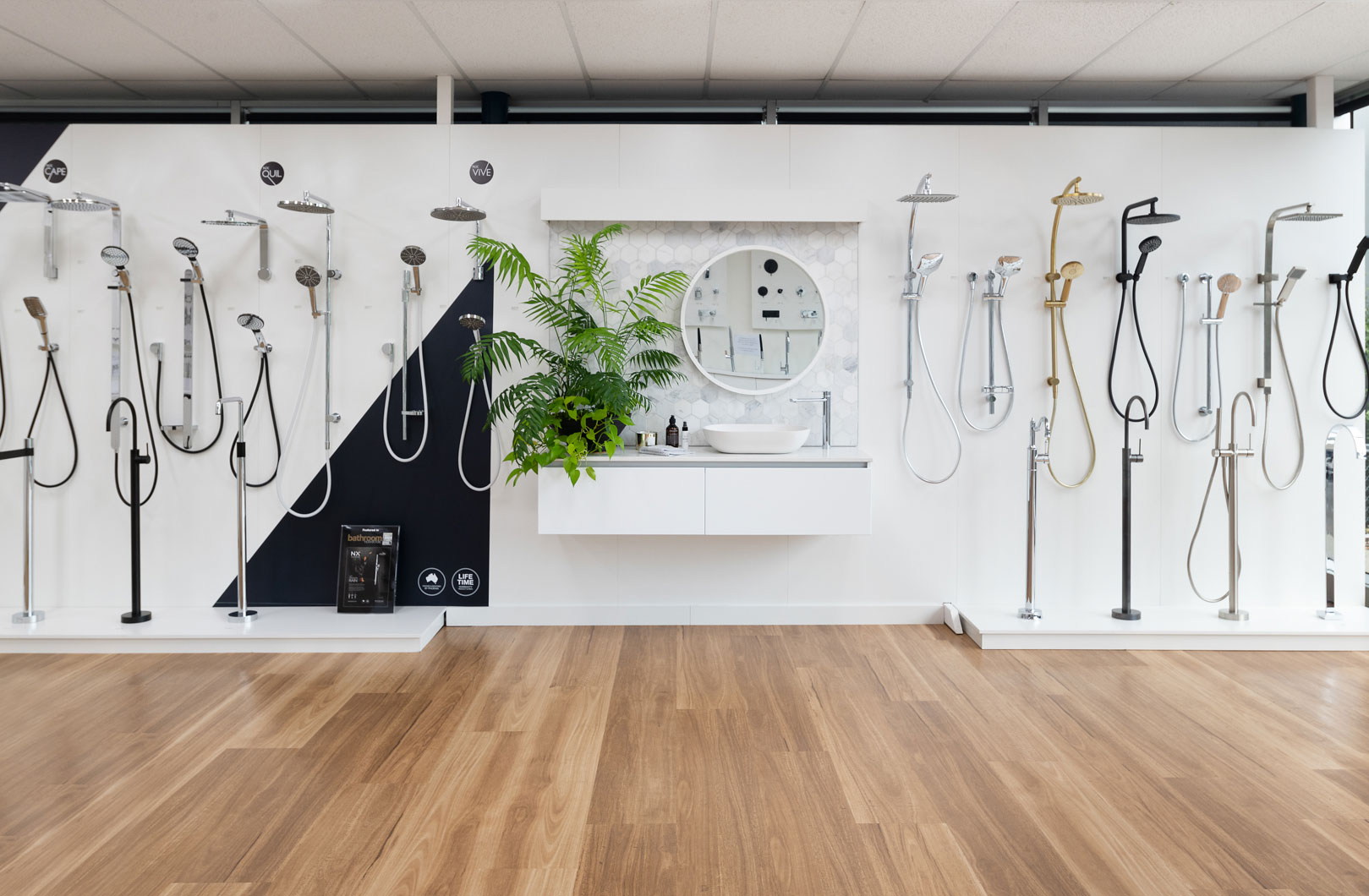 Australian tapware company Phoenix is celebrating three decades in the industry with several new designs and an expansion within the local market.

Phoenix was started in a small shed in Hastings in rural Victoria by Brian Wansbrough and two others with only a goat to keep them company.

The founder of Gainsborough Hardware, Wansbrough applied his knowledge of the building and hardware industry to the manufacture of three-piece tapware and accessories.

Through the work of its in-house design and R&D department, Phoenix became the first Australian company to create a tapware system focused on a “soft organic” aesthetic, applying the more than 150 years’ collective experience of its design, technology and performance team to its innovate Rush collection.

“The Rush collection embodies both style and elegance, with a soft yet refined design that is ideal for any contemporary home,” it says.

In his later years, Wansbrough passed the management of Phoenix to managing director Steve Jackson and sales and marketing director Michael Phelan.

Together, the duo has overseen the company’s move to its latest 2000 square metre headquarters in the Victorian suburb of Bayswater with a staff of 80.

Phoenix will be celebrating its 30th anniversary with some yet-to-be-disclosed new designs.

“Phoenix is a market leader, with one of the largest selections of designs of any bathroom brand,” the company says.

“For three decades, the company has fostered a brilliant reputation at the forefront of design and manufacture with an internationally award-winning range of tapware, accessories and shower products, expertly led by a committed Australian team.”