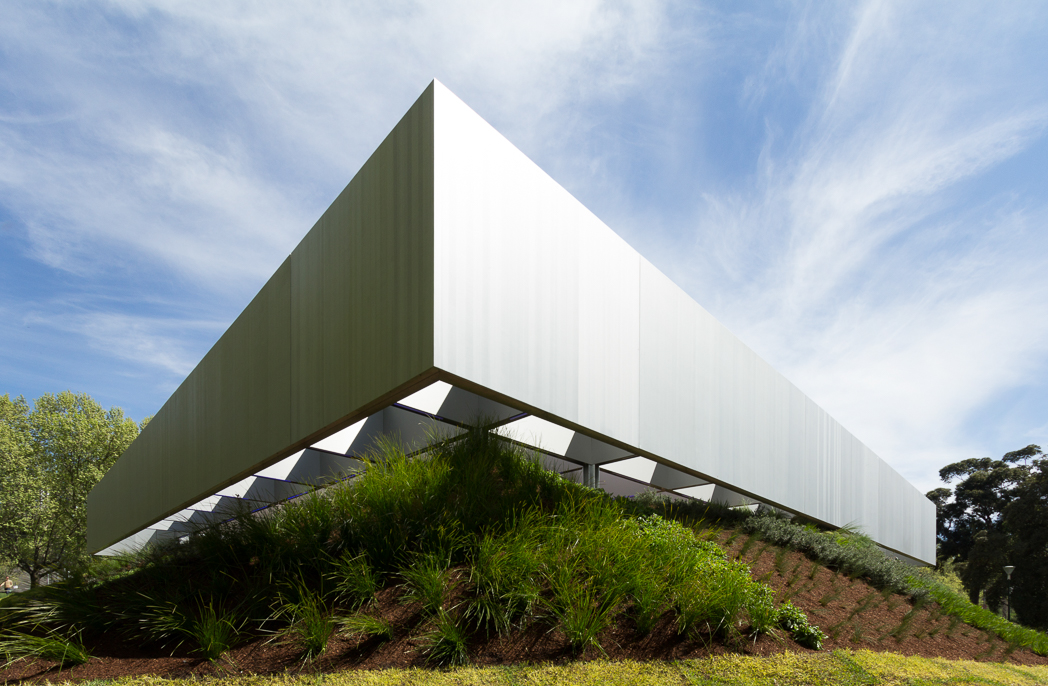 Naomi Milgrom AO, founder of the Naomi Milgrom Foundation, today announced that MPavilion 2017, designed by world-leading urban thinkers and architects Rem Koolhaas & David Gianotten of OMA, has been gifted to the people of Melbourne and will be relocated from its temporary site at the Queen Victoria Gardens to its new home at Monash University, Clayton. The fourth MPavilion in a series of six to be gifted by Milgrom; the relocation is underway with assistance from the City of Melbourne.

Milgrom, founder of the Naomi Milgrom Foundation said: “The relocation of Rem Koolhaas and David Gianotten’s MPavilion to Monash University ensures it will continue to be a dynamic incubator, where ideas about architecture, design, and creativity are encouraged and nurtured. I’m extremely pleased that it will carry on inspiring our young practitioners.” 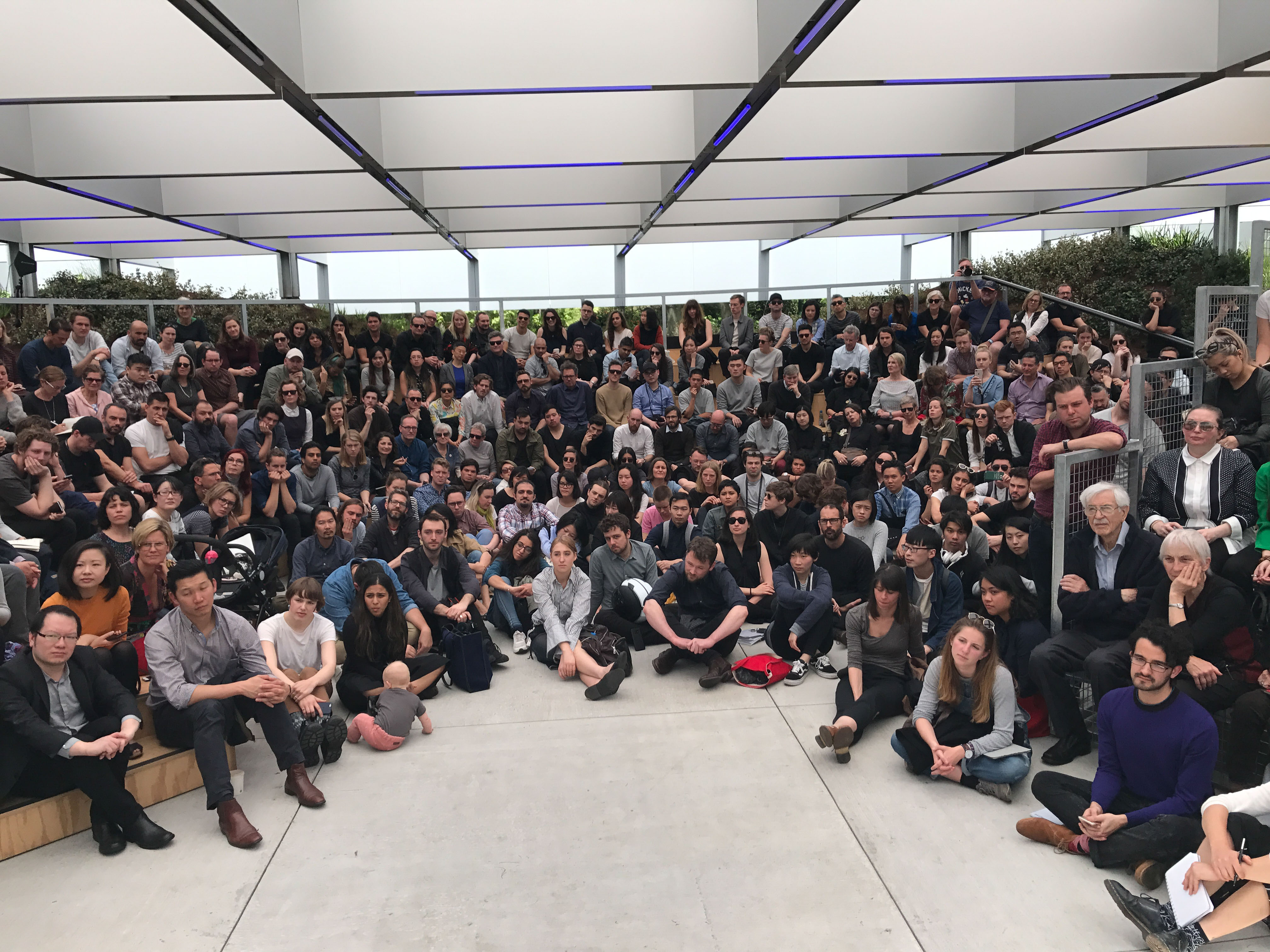 Rem Koolhaas and David Gianotten of OMA commented: “We are pleased that OMA’s MPavilion 2017 will be relocated to one of Melbourne’s universities; places of knowledge and debate. MPavilion will engage and support the development of Monash University and the City of Melbourne. We look forward to seeing it in its exciting new context.”

Work on the installation of MPavilion 2017 at the Monash University site has begun. Monash University President and Vice-Chancellor Professor Margaret Gardner AO said the MPavilion would be located at the front entrance of the Clayton campus near the new Learning and Teaching Building and close to public transport and parking. “MPavilion is an exciting addition to the diverse array of performance, teaching and learning spaces available at Monash. As a unique space for activities and events, it will provide an invaluable asset for the benefit of the surrounding community. I am delighted that this innovative example of contemporary design will be situated at our Clayton campus,” said Professor Gardner. 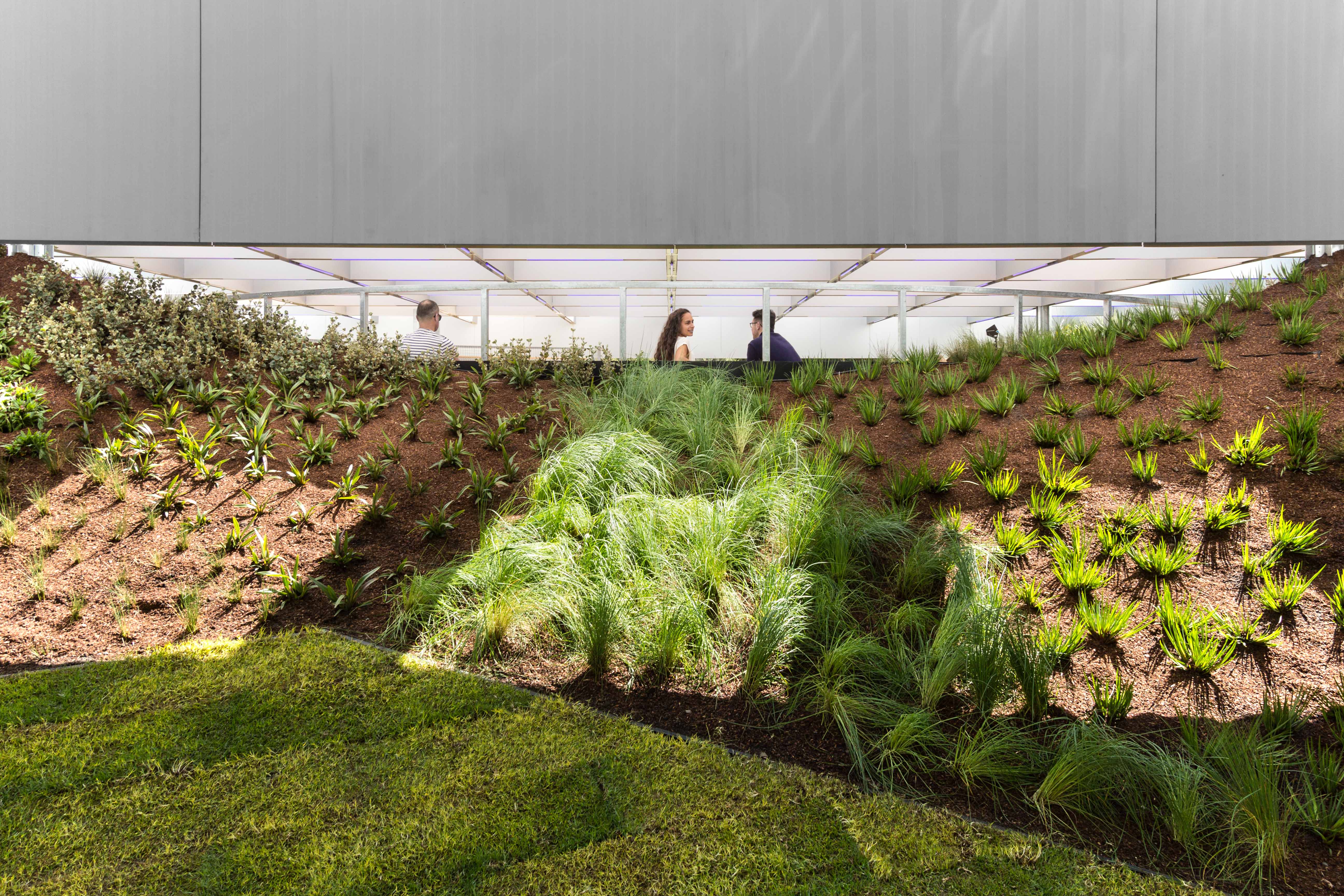 As part of the foundation’s ‘Architecture in the City’ strategy, each MPavilion has been gifted to the city following its season in the Queen Victoria Gardens. MPavilion 2014, designed by Australian architect Sean Godsell, permanently resides in the gardens of the Hellenic Museum; MPavilion 2015, designed by British architect Amanda Levete of AL_A, is located at a park on Collins Street, Docklands; and MPavilion 2016, designed by Bijoy Jain of Studio Mumbai, India is now in Melbourne Zoo. 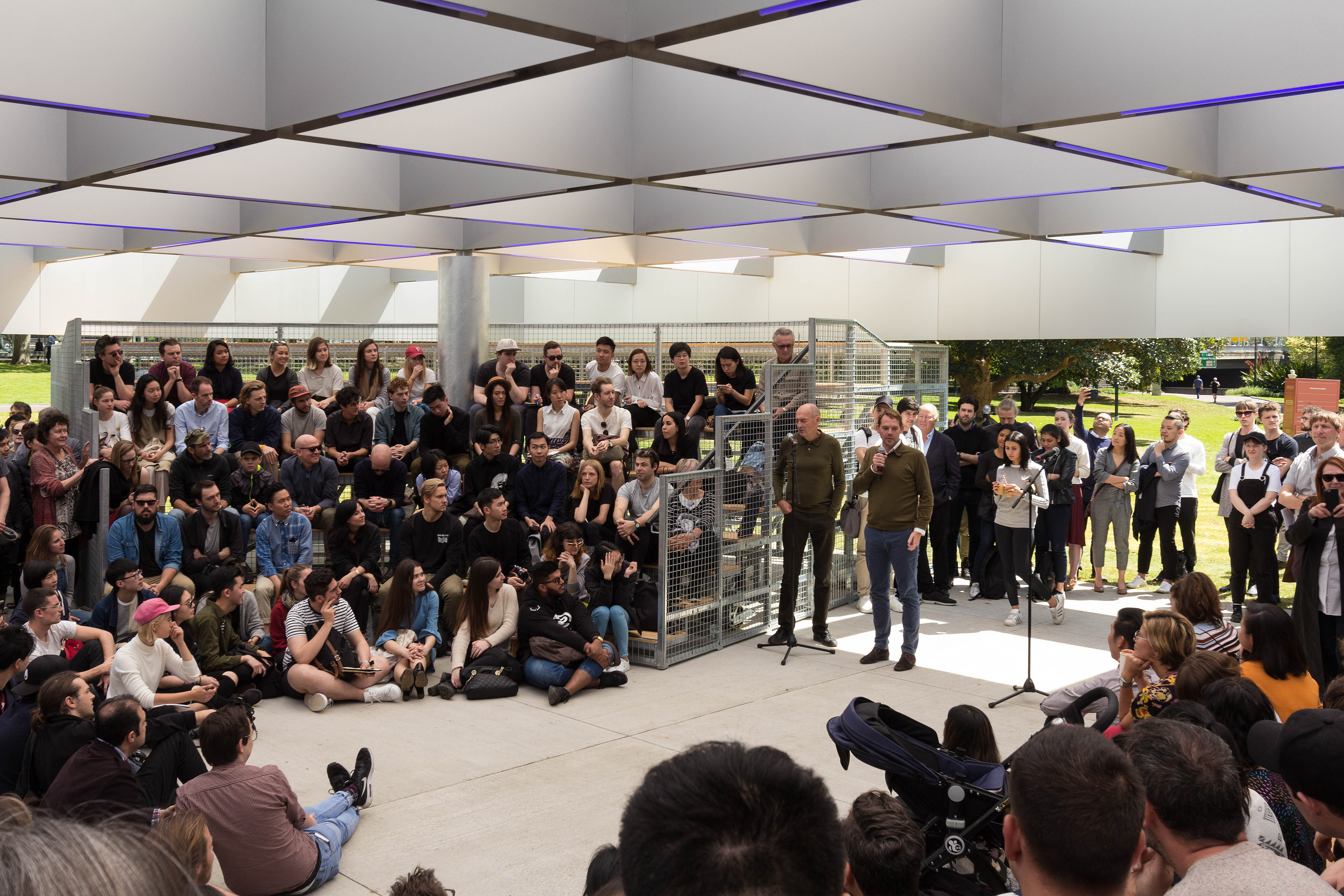 The commission for MPavilion 2018 has been awarded to internationally renowned Spanish-based architect and educator Carme Pinós of Estudio Carme Pinós. Education, social housing, humanist architecture and gender equality are the key themes that will underpin MPavilion this year.

What not to miss at MPavilion in February and March