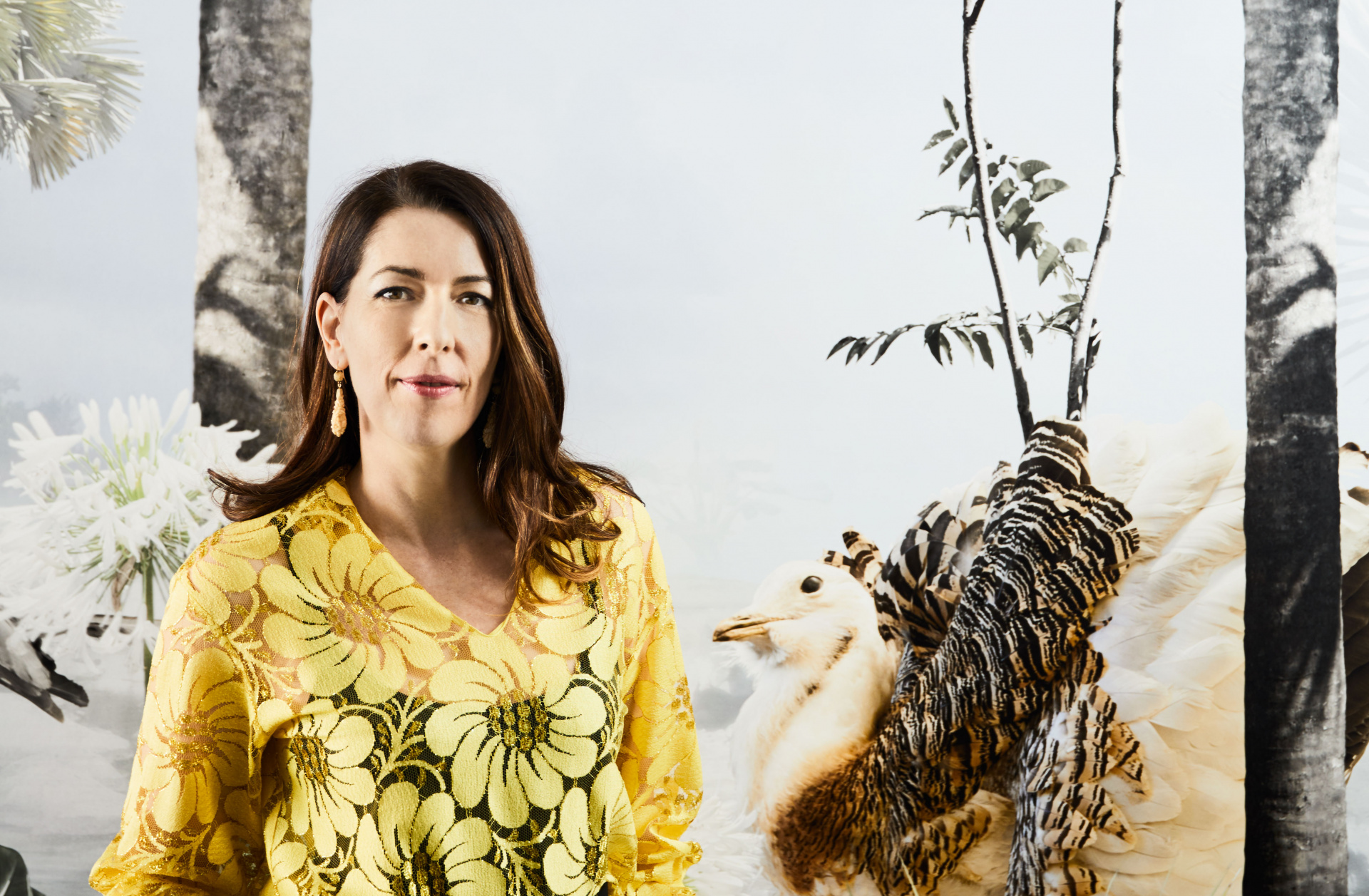 Beauty can come from “shutting out the noise” and creating in solitude and isolation says Melbourne interior designer Kate Challis.

“We live in a hyper-interactive world, which is fabulous, but we don’t always know when to close that off and focus just on what’s at hand,” the designer told ADR recently.

“Otherwise we can become too self referential. We’re referencing everything that’s around us and referencing each other rather than actually doing the research and then putting that all aside and coming up with something that is ours.”

Like many Victorian designers and architects, Challis was forced to work in isolation throughout most of 2020 following the state’s COVID-19 restrictions.

“I spoke to a lot of artists who were just like, ‘Well, actually my art practice hasn’t changed much in isolation. It’s pretty much how I’ve always operated’.

“It just made me think, ‘Oh, there’s something that we as designers can learn from that’.”

“I love working in a team and love the energy of bouncing off of other people and hearing what they’ve got to say,” she says.

“But I often need specific times where I’m by myself to allow my vision to kind of maturate and come to the floor without input from others.

“If I don’t have that, sometimes, I feel like the design can go in a direction that I am not so comfortable with, or I’ll like it, but feel like it’s not quite got my stamp on it.”

Challis will be hosting Creativity in Times of Isolation – a salon discussion originally scheduled for Melbourne Design Week, but moved to 22 July 2021.

In it, the designer will discuss the role isolation plays in the lives of creatives past and present, focusing on how “people, poets and writers” both thrived and maintained their “spirit and soul” in solitude.

“We have this romanticised version of artists and creatives. Some of the biggest like Picasso and the famous painters of the Renaissance were the head of a big production house, essentially.

“But then you had artists like Leonardo da Vinci, who worked pretty much in isolation.”

“I’m really inspired by artists and I think that we, as designers, have got so much to learn from them. There’s so much crossover between the design and art worlds,” says Challis.

For studios and practices, it’s a question of changing preconceived notions and recognising that its “more nourishing and productive” to have some time apart.

“There’s this stereotype of the very flamboyant, extroverted creative person. But a lot of creative people I know – artists and designers – actually enjoy quietly putting together design and concepts in design development in solitude.”

As for directors like Challis, it’s also important to detach from “distractions in the periphery” when leading a team.

“It takes confidence to look inside yourself and trust yourself rather than immediately seek out colleagues or the internet for a solution,” she says.

“When we go through a design process, I always take myself off and isolate myself to get a really clear vision of what I want from the project.

“Because once I get to that point, I’m a much better design director because I can give my clients and my team a very strong sense of where we’re going.”

Creativity in Times of Isolation will be on at Castorina & Co in Fitzroy from 6pm on 22 July 2021. Tickets are $10 and are available online. All ticket fees will be donated to the Artists’ Benevolent Fund.

Challis spoke to ADR at the beginning of Victoria’s COVID-19 pandemic in 2020 on adapting as a director and guiding staff through challenging times.