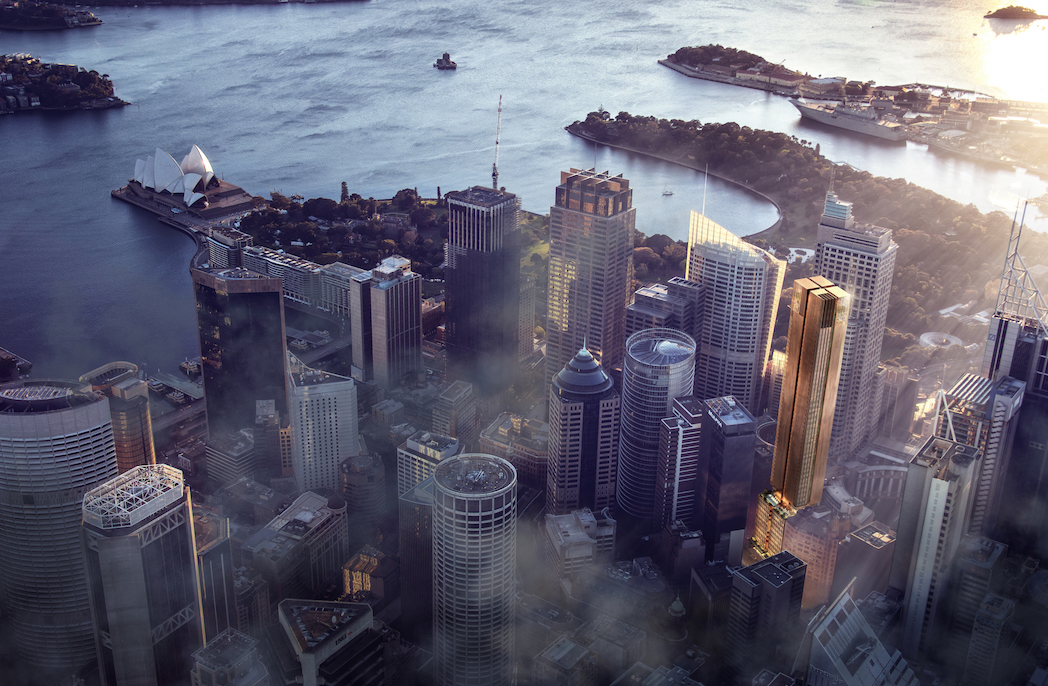 Woods Bagot has won an architectural competition to design a luxury hotel in Sydney, which the firm says is the “first luxury city hotel in 20 years”.

Woods Bagot’s winning design for the hotel and office tower at 4-6 Bligh Street in central Sydney proposes “an extraordinary urban experience from street level to crown”.

Competition juror and City of Sydney’s director of city planning, development and transport, Graham Jahn AM, says that of the six invited design entries, Woods Bagot’s was determined by the jury to be the most convincing response to the competition’s design, planning and commercial objectives. 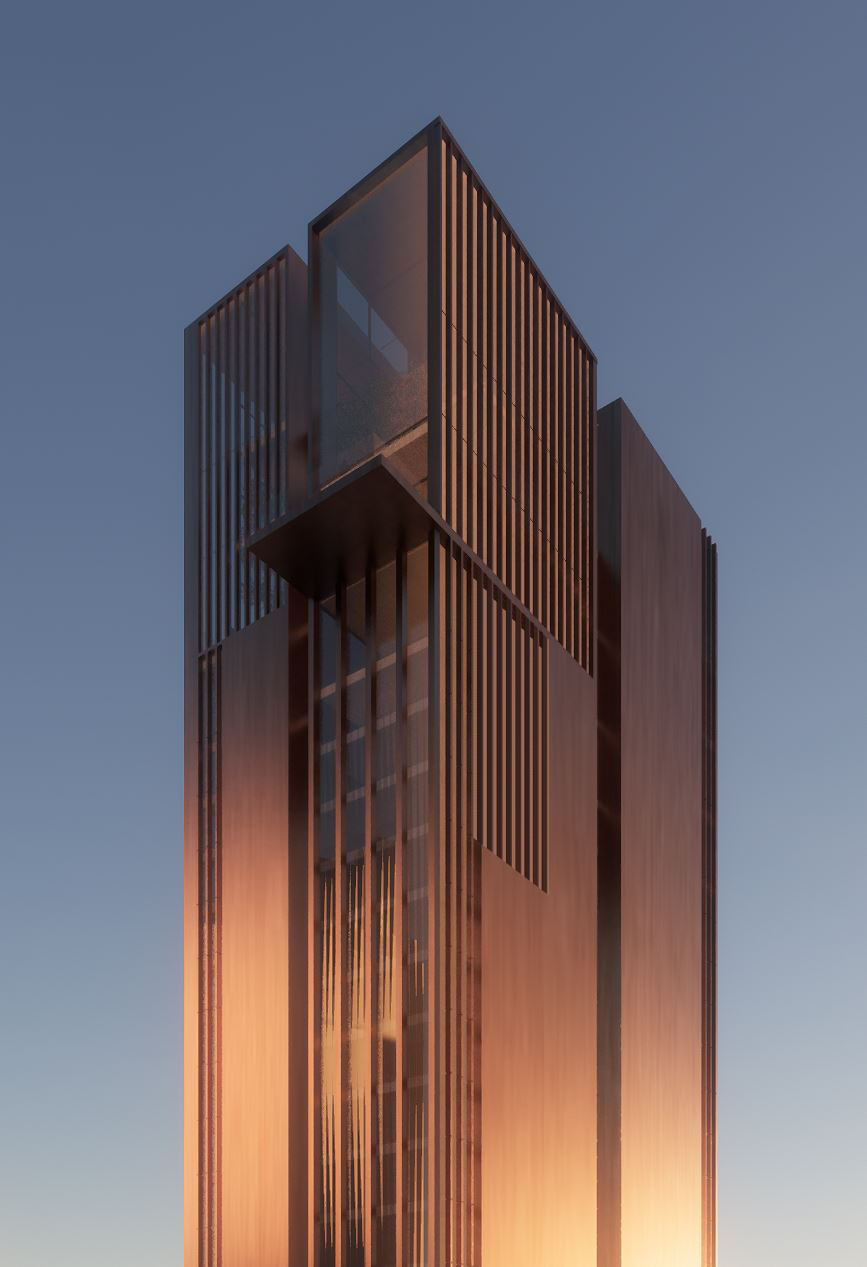 “The Woods Bagot entry displayed a masterful architectural clarity and precision throughout the scheme,” says Jahn. “The design was the unanimous choice of the six-member jury.”

Owned by Singapore-based investment group SC Capital Partners Group on behalf of its RECAP Fund series, the site is flanked by a mix of commercial and hotel buildings, shops, restaurants and cafes. The hotel will be operated by Andaz Hotels by Hyatt.

Woods Bagot principal and Sydney design leader Ian Lomas describes the tower as an “elegantly legible anchor at the heart of the city. Overarchingly, the design is a genuinely bespoke response to its inner-city context.”

“The building will be instantly recognisable from every angle, as the tower changes form and emphasis in response to context, orientation and internal function,” says Lomas. 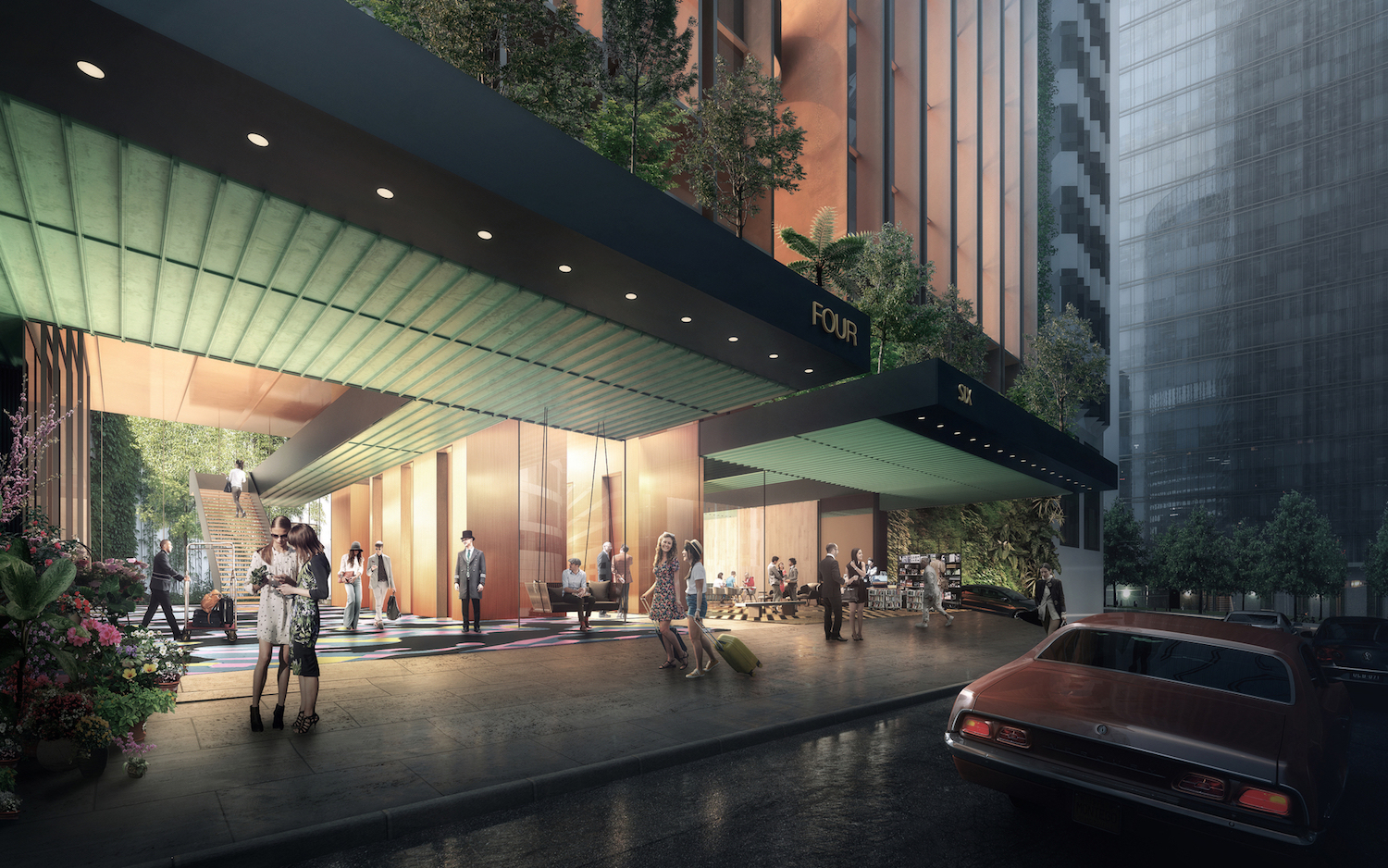 On the lower levels of the tower a three-level ‘urban room’ with retail and separate entries for the hotel and offices welcomes Sydneysiders and guests alike. 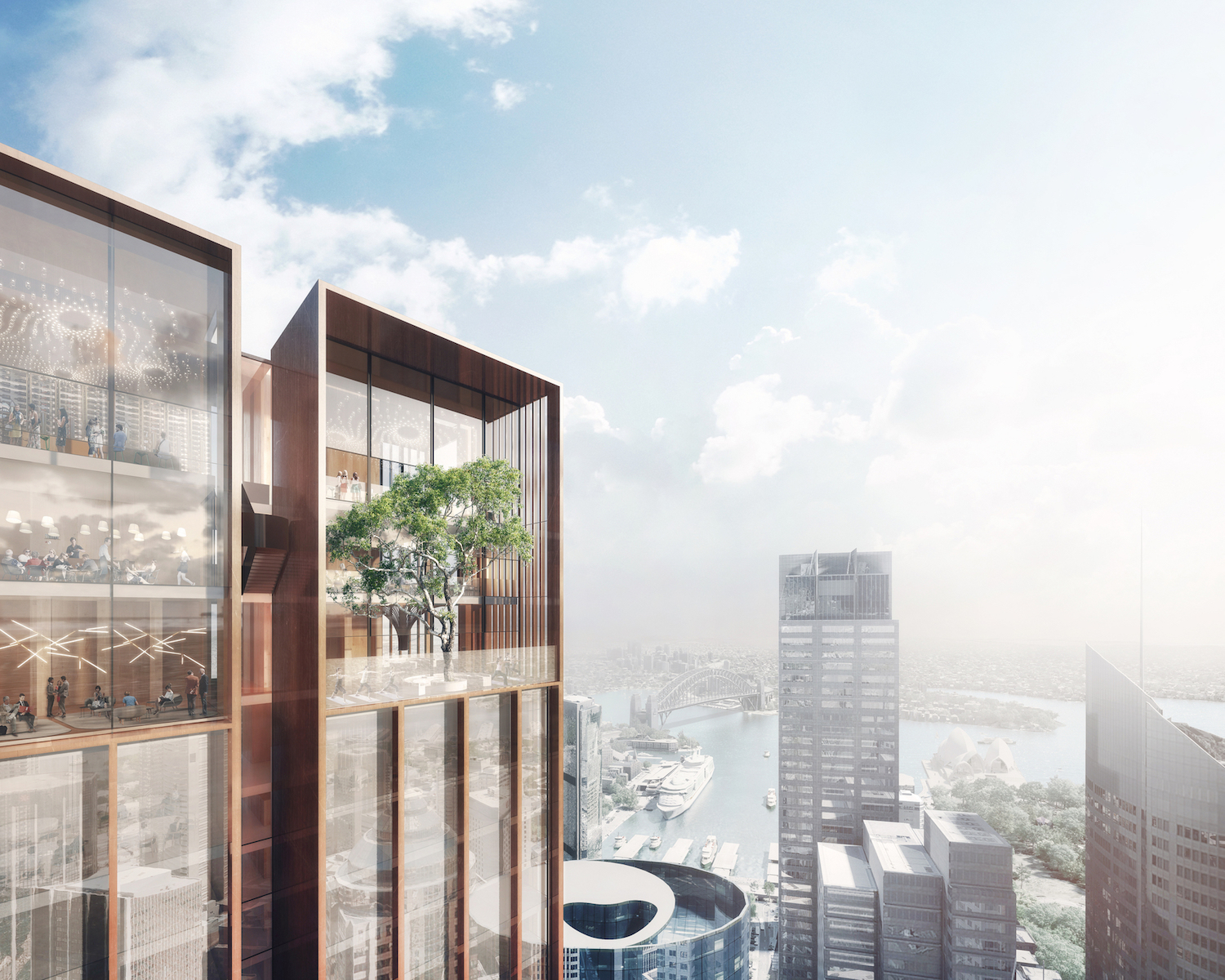 A clubhouse with a pool and wellness, childcare, and co-working facilities tops the nine-level commercial office podium set within a garden. From here, the hotel rooms and suites rise up the tower, terminating with the public sky living room and reception on the fiftieth floor.

At the very top of the building, a rooftop restaurant, bar and garden offer panoramic views.

The development is slated for completion in September 2022.

Theatre at the heart of new Melbourne hotel from Carr