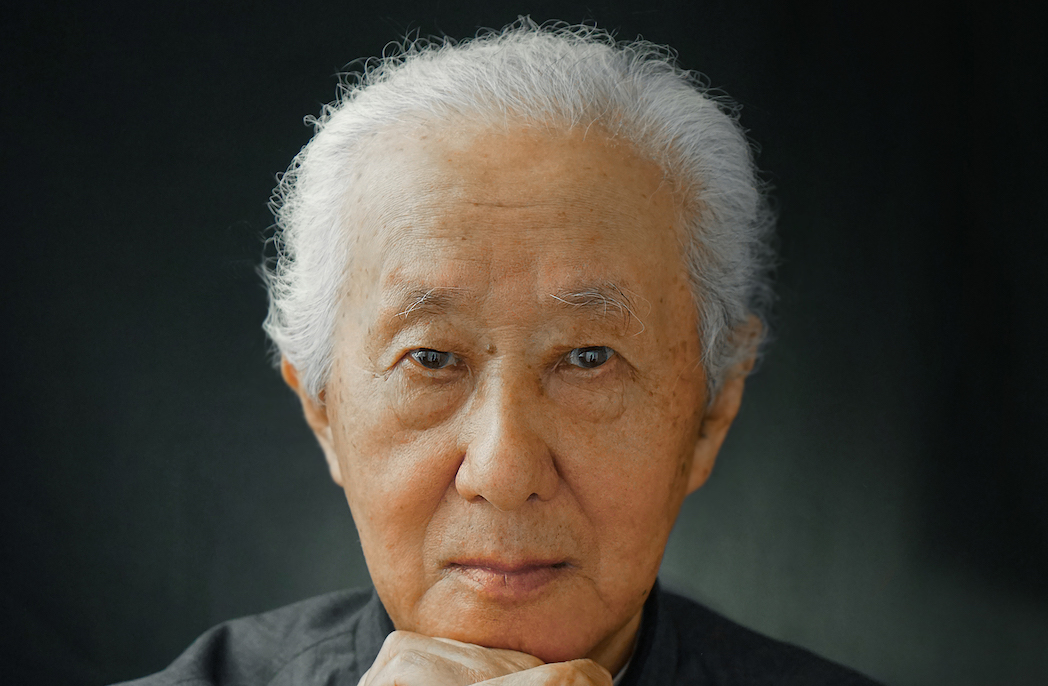 The 2019 jury says: “Possessing a profound knowledge of architectural history and theory, and embracing the avant-garde, he never merely replicated the status quo, but his search for meaningful architecture was reflected in his buildings that to this day, defy stylistic categorizations, are constantly evolving, and always fresh in their approach.”

Isozaki’s early successes in architecture transpired during the era following the Allied occupation of Japan, when the country sought to rebuild itself after the ruins of the Second World War.

“I wanted to see the world through my own eyes, so I traveled around the globe at least ten times before I turned thirty,” recalls the laureate.

“I wanted to feel the life of people in different places and visited extensively inside Japan, but also to the Islamic world, villages in the deep mountains of China, South East Asia, and metropolitan cities in the U.S. I was trying to find any opportunities to do so, and through this, I kept questioning, ‘what is architecture?’,” he says.

Isozaki graduated from the University of Tokyo in 1954 and then became an apprentice to 1987 Pritzker laureate Kenzo Tange.

He established his own practice Arata Isozaki and Associates in 1963, with early projects including Ōita Prefectural Library, Expo ‘70 Festival Plaza in Osaka, The Museum of Modern Art in and the Kitakyushu Municipal Museum of Art in Fukuoka.

The Museum of Contemporary Art, Los Angeles was the architect’s first international commission in the early 1980s.

“Isozaki was one of the first Japanese architects to build outside of Japan during a time when western civilizations traditionally influenced the East, making his architecture—which was distinctively influenced by his global citizenry—truly international,” comments Tom Pritzker, chairman of Hyatt Foundation. “In a global world, architecture needs that communication.”

Isozaki’s career has spanned over six decades and over one hundred built projects throughout Asia, Europe, North America, the Middle East and Australia. 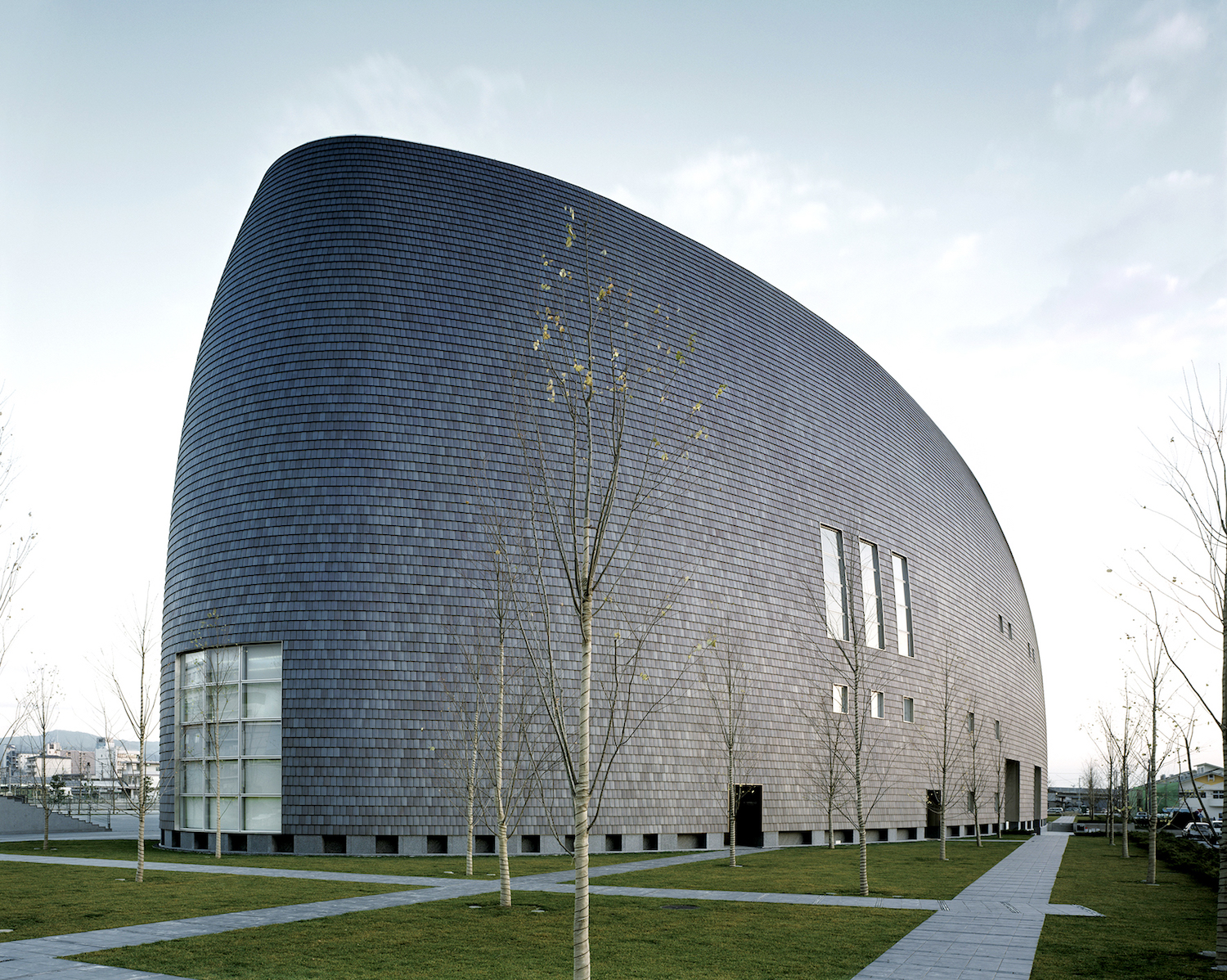 “Isozaki is a pioneer in understanding that the need for architecture is both global and local—that those two forces are part of a single challenge,” adds Justice Stephen Breyer, Jury Chair. “For many years, he has been trying to make certain that areas of the world that have long traditions in architecture are not limited to that tradition, but help spread those traditions while simultaneously learning from the rest of the world.”

Isozaki is the 46th laureate of the Pritzker Prize, and the eighth to hail from Japan. The 2019 Pritzker Prize ceremony will take place in France this May, accompanied by a public lecture in Paris.