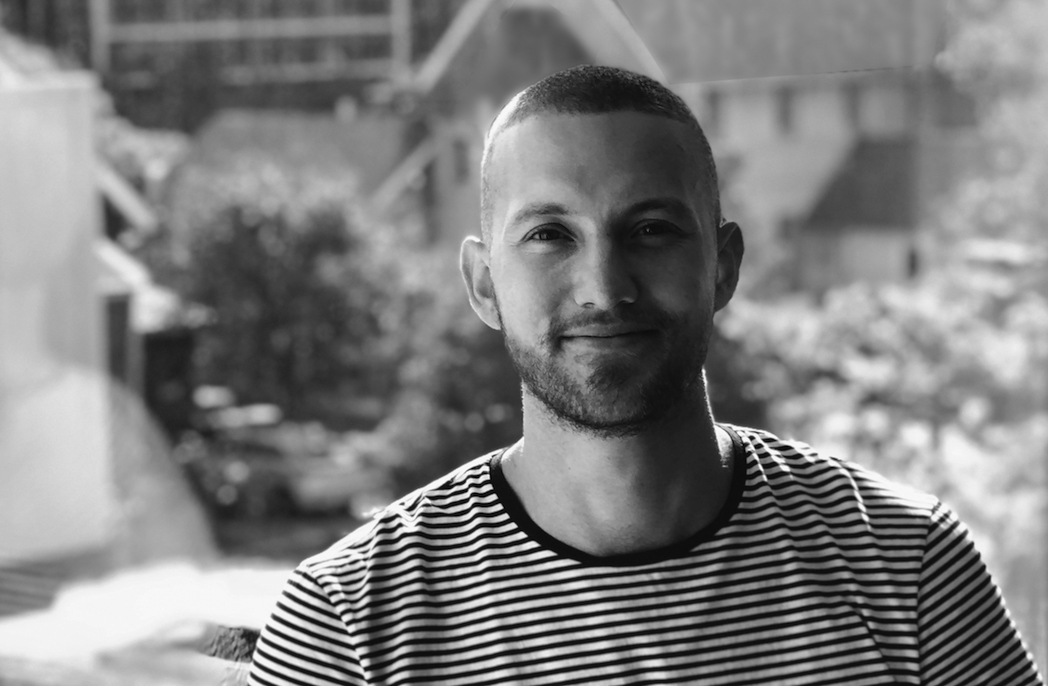 HASSELL has announced Jared Thorp, graduate of the Queensland University of Technology’s Bachelor of Design (Landscape Architecture), as the winner of the 2019 HASSELL Travelling Scholarship – Robin Edmond Award.

His presented project, titled ‘ZOOSubverted’, challenges the traditional design of zoological enclosures to challenge the power dynamic between captive animals and human observers.

Thorp explored his concept using the example of the ‘Sea World’ aquatic theme park on Australia’s Gold Coast, proposing a ‘landscape intervention’ that could enhance the lives of the captive animals while providing the infrastructure for wildlife habitats to adapt and emerge over time.

“The existing character of the site and ecology are engaged as instruments of animal enrichment. Conditions are intensified and mapped upon the substrate of the enclosure, providing an environment for species to be stimulated by, react to and exert control over,” says Thorp, who was inspired by the ‘Five New Freedoms’ ethos of zoological design specialist Jon Coe. 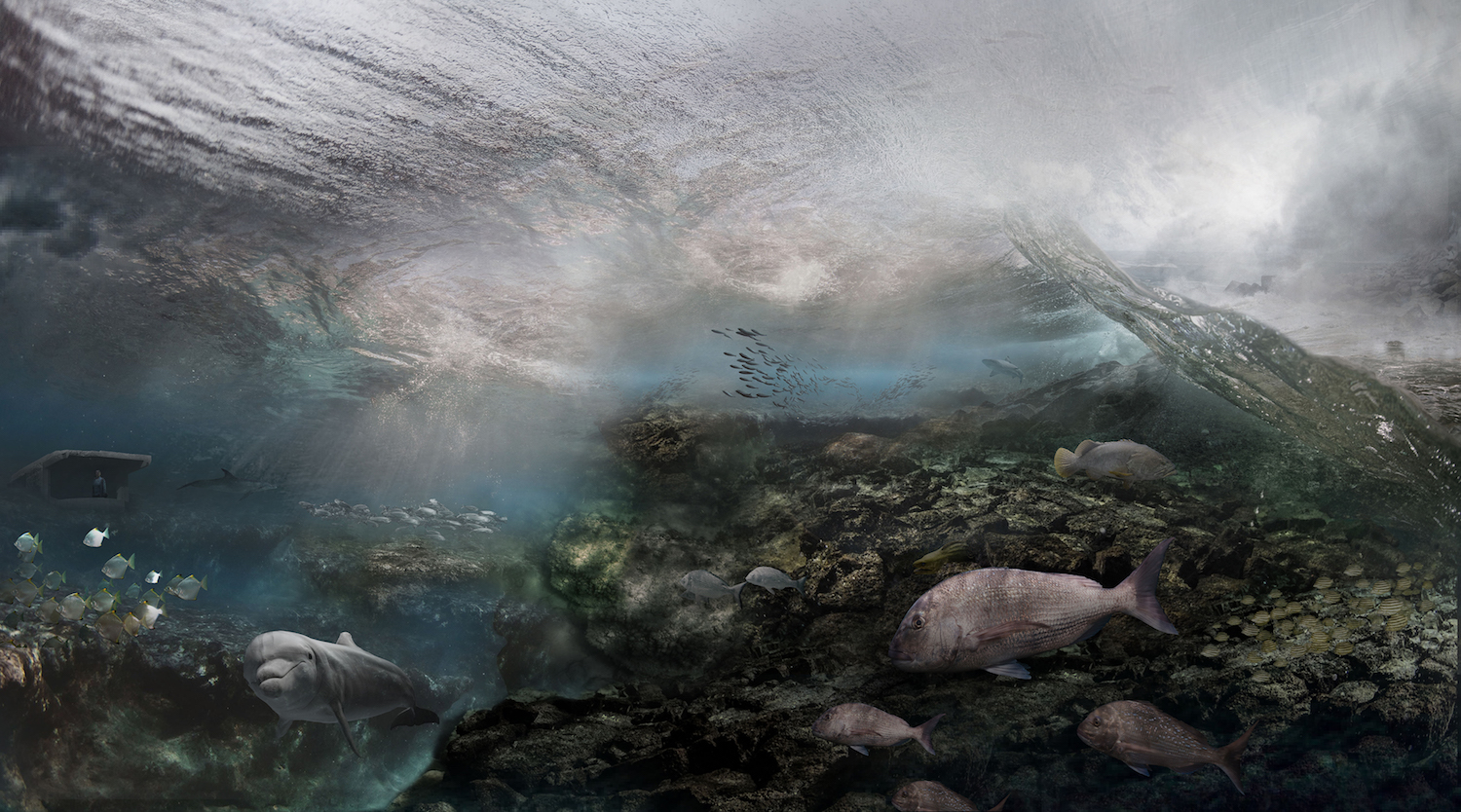 “Through his satirical, speculative concept for the Sea World site, Jared hopes to encourage the exploration of ‘natural immersion’ design models for zoological parks and enclosures, with restricted and unobtrusive
observation opportunities for people – subverting the redundant idea of human-dominance over wildlife and allowing the animals greater freedom,” Bruce says.

Using the HASSELL Travelling Scholarship, Jared plans to travel to China to research the government’s
implementation of a national ‘social credit’ system and how it might influence the public’s attitude to
conservation and animal welfare.

The award provides the winner with the opportunity to expand their education through travel to a destination undergoing significant development or renewal.

Designing for the future – a chat with Hassell about its rebrand