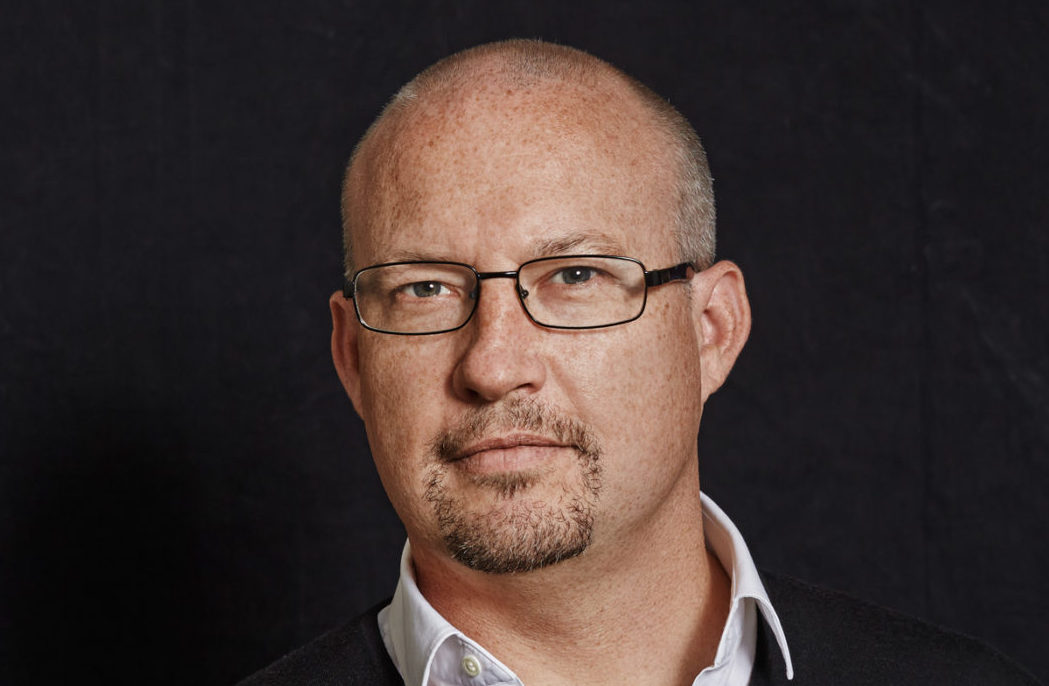 John Pauline, a design principal with HASSELL, is passionate about designing sporting stadiums and facilities that leave a positive legacy for their host city long after they have been constructed.

Since the Olympic Games in Rio de Janeiro last year, the world’s attention has shifted from the state-of-the-art venues that were designed and constructed for the event.

For the Games organisers, however, their attention remains fixed on the buildings, which now must deliver on the long-term vision they had for them during the design process.

Pauline, an architect from Sydney who has been involved in the design of sporting facilities used at every Games since Sydney in 2000, believes designing venues that will remain relevant and be broadly used in the future is a key requirement for development teams.

“The biggest mistake of all is designing a venue for a particular sport. There is nothing that frustrates me more than a build that is a one-off – any building that isn’t built for flexibility is a really big problem,” he says.

In the lead-up to the Sydney Games, establishing an enduring legacy was a priority for the organisers. As a result, many of the major venues in the city are still frequently used, including the main venue, Stadium Australia. Since 2000, more than 22 million people have visited Stadium Australia, whether it be for sporting events or entertainment acts.

Additionally, the broader facilities at Sydney’s Olympic Park have allowed it to become a commercial and residential suburb that delivers economic benefits to the city, state and country.

As with Sydney, Pauline says the Rio de Janeiro Olympic Games organisers set out to deliver sporting facilities that leave a positive legacy for the city and Brazil.

“Before Rio won the Olympics I worked on three venues that were being used. They were actually designed and built for the Pan American Games, which Brazil hosted as a springboard to win the Olympics,” he recalls.

“I think Rio has talked about some really great achievements and if they follow through with them it would be great. But I think there are huge question marks on whether Rio will transform its Olympics precincts in the way they have promised.

“[For] the Barra precinct, which I think is the largest precinct they have built, they have some ambitious post-Games planning that they have proposed. It really comes down to whether they follow through with some of those things.”

Pauline, who is now based in Hong Kong, says the design of sporting facilities used at the London Games in 2012 stand out in terms of the legacy they have left behind.

For London, he worked on the design of the Copper Box Arena, which hosted the handball and fencing competitions. Four years on and he believes the Copper Box is an ideal example of what architects should strive to achieve with Olympic venue designs.

With retractable seating for up to 7500 spectators, the Copper Box continues to host a variety of sports, including basketball, handball, netball and badminton. It is home to a number of local clubs, a gym and a kindergarten, while also having the capability to host concerts and other entertainment.

“There was an enormous amount of public scrutiny in terms of expenditure and the Copper Box was the lowest budget of all the permanent buildings in London’s Olympic Park. The brief was to design a sporting facility that is a legacy building for Stratford [in East London]. It was a very legacy-based brief,” Pauline says.

“It also ended up being the third biggest indoor hall in London, but it didn’t have aspirations to be an iconic sports building; that wasn’t the brief. So London was actually very clever at getting the briefs right and not overspending. There are all these things that give the building flexibility and the ability to host as many different sports, as you could imagine.”

For the Beijing Olympics in 2008, Pauline was part of the PTW Architects team that won a Chinese Government competition to design the aquatics centre, which turned out to be the acclaimed Water Cube.

While the Water Cube, famed for its bubbled box form, was aesthetically pleasing, it was also designed to incorporate facilities that would leave a legacy for China’s capital city, Pauline says.

“[We said] ‘It won’t generate revenue and you are going to have a white elephant sitting in the middle of Olympic Park – you have to do this to be ecologically and financially sustainable and to make the building work’.”

Today, the Water Cube is a fully functional water park that is also capable of hosting other sporting or entertainment events. While Beijing was successful in developing a positive legacy for the Water Cube, only time will tell if Rio de Janeiro will achieve the same with its Olympics facilities.

This article originally appeared on our sister site, FM.