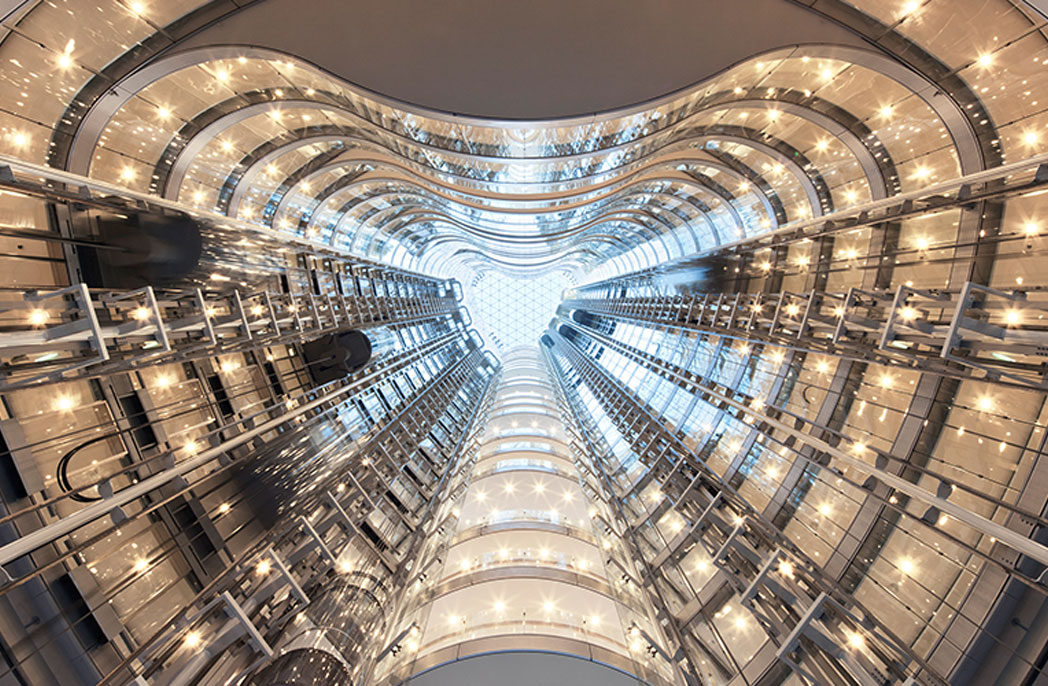 Above: 1 Bligh St by Architectus, newcomers to the Top 100 list, photo courtesy Architectus.

Each year, UK architectural news publication Building Design (BD) surveys architecture studios from all over the globe to compile a report on the biggest 100 practices in the world. These practices are ranked by the number of fee-earning architects they employ, and this year, six Australian studios made the cut.

Coming in at number seven is Woods Bagot, with 840 architects employed and a fee income of $150-159 million. “Australia’s largest practice continues to explore new global markets beyond its core home turf, where it is ranked second only to US giant Jacobs. More than half of its revenue is now international, with Asia and North America its biggest overseas regions,” BD say.

Woods Bagot reports that all key sectors are robust, with workplace, residential, mixed-use and retail leading the way and contributing to an expected increase in revenue throughout 2017 and 2018.”

Ranking in at number 45 is Sydney and Melbourne-based studio Bates Smart, which has moved up from the 57th spot where it sat last year. After increasing architect numbers by 25% in the last 12 months, the practice now employs 250 architects and boasts a fee income of $40-49 million. BD says that “[Bates Smart] saw a rise in the commercial office market as well as in high-rise residential and hospitality projects. It reports an increasingly internationally minded client base, leading to projects across the Asia-Pacific region.”

Buchan Group ranked in the 55th spot, up three spots from last year. “[The studio] reports a “fantastic” year as it begins to explore the potential of its recent business alliance with Japanese giant Nikkon Sekkei,” BD says. Now with 204 architects employed, Buchan reports a $50-59 million fee income.

“For the moment, the vast majority of its work is in Australasia, where it is third in the fee tables, and fifth in retail,” BD say.

Architecture and engineering consultancy GHDWoodhead gained an extra 47 architects in 2016 as part of its mission to double staff numbers and revenue in five years, resulting in it rising 18 spots from last year to number 71. With 163 architects employed and $50-59 million in fee income, the studio saw government and transport as its most fruitful sectors last year, with work including rail stations on the new Forrestfield Airport link in Perth, ferry terminals for Brisbane City Council, and the recently completed underground Perth Busport.