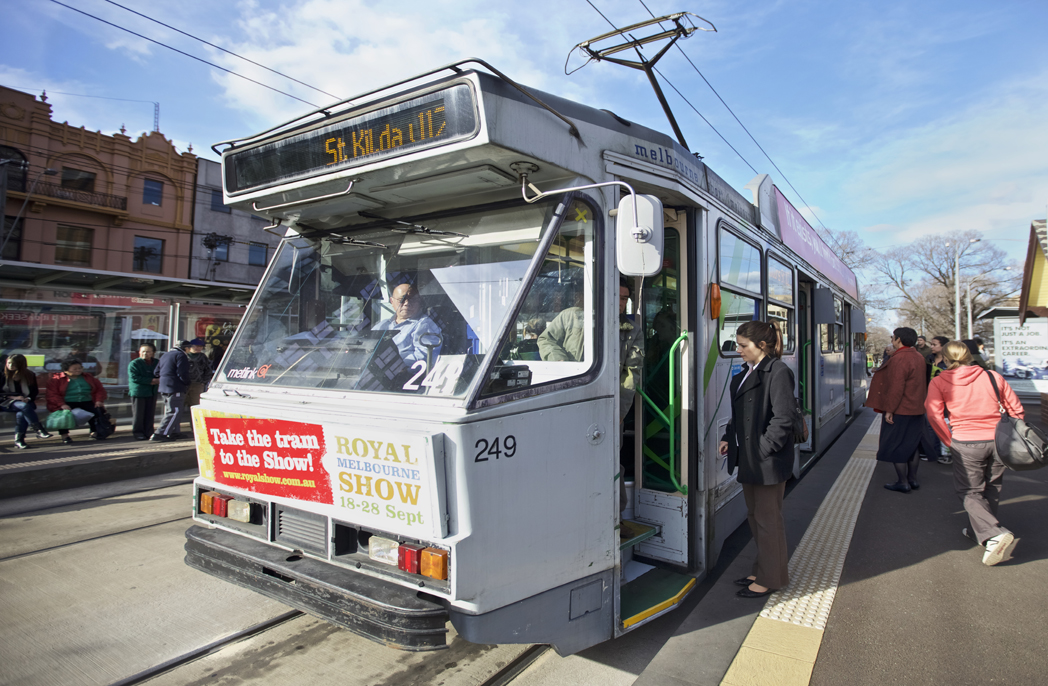 Around three quarters of women across the globe have experienced sexual harassment in a public space, an issue that a group of Australian architects and designers will highlight in an exhibition at the upcoming Venice Architecture Biennale.

‘Just so fucking beautiful’ is an installation by XYX Lab, a research team based at Monash University, that tells the story of one Melbourne woman’s experience in the city’s Bourke Street Mall.

“Just so fucking beautiful just sounds like a sentence, but when you understand the delivery of it, that all changes. It was inspired by the story of a woman who was walking through Bourke Street Mall and was being stalked by a man who came up and whispered the sentence in her ear, ”Dr Nicole Kalms tells ADR. “Not only is it very creepy, it’s also very common.”

The installation, which features large-scale letters in a specially designed font, is an extension of the lab’s work on the way space and design impact women and girls in a range of urban and public transport spaces.

To address this XYX is working with CrowdSpot and Plan International to allow women and girls to report their experiences of public spaces via an app.

“Just so fucking beautiful was one of over 600 comments that women have experienced around Melbourne city spaces,” says Kalms.

“Something we are uncovering about public spaces and sexual harassment is that it’s not dark spaces or lonely laneways, the majority of sexual harassment happens in really busy places, in broad daylight, when there are lots of people around.

“Most designers, urban planners and policy makers think if a place is busy then it’s safe, but that’s actually not the case at all. So, we are working on understanding more carefully how we can better design these spaces.”

XYX works closely with young women as co-designers and with architects and urban planners, as well as those working in public policy and social services. Together, another area the lab is exploring is the removal of “sexualised advertising” in places such as tram and train waiting areas, which can attract unwanted attention to women who might be standing nearby.

“Another thing we know is that CCTV cameras don’t make women feel any safer: it actually only contributes to women feeling very unsafe,” adds Kalms.

“There are a whole lot of security measures in the urban environment called CPTED, which is environmental design for making people feel safe.

“But all of that stuff doesn’t actually work for women and girls because it’s all after the fact, after you’ve been assaulted, emergency buttons etc. So we are looking at removing those kinds of things and working with a human centred approach to make spaces where people want to be.

“If you get on a tram at the moment you can’t sit anywhere – and there is good reason for that as that they don’t want people to linger – but it stops people from being able to naturally observe environments and to survey environments.

“So we need to do some work around rethinking how we care for women in public spaces and what we can provide for them. Architects, designers, town planners and the community more broadly have the ability – and responsibility – to ensure our cities and spaces consider the perspectives and safety of all users.”

Just so fucking beautiful can be seen at the 16th Venice Architecture Biennale, May 26 to November 25, 2018.