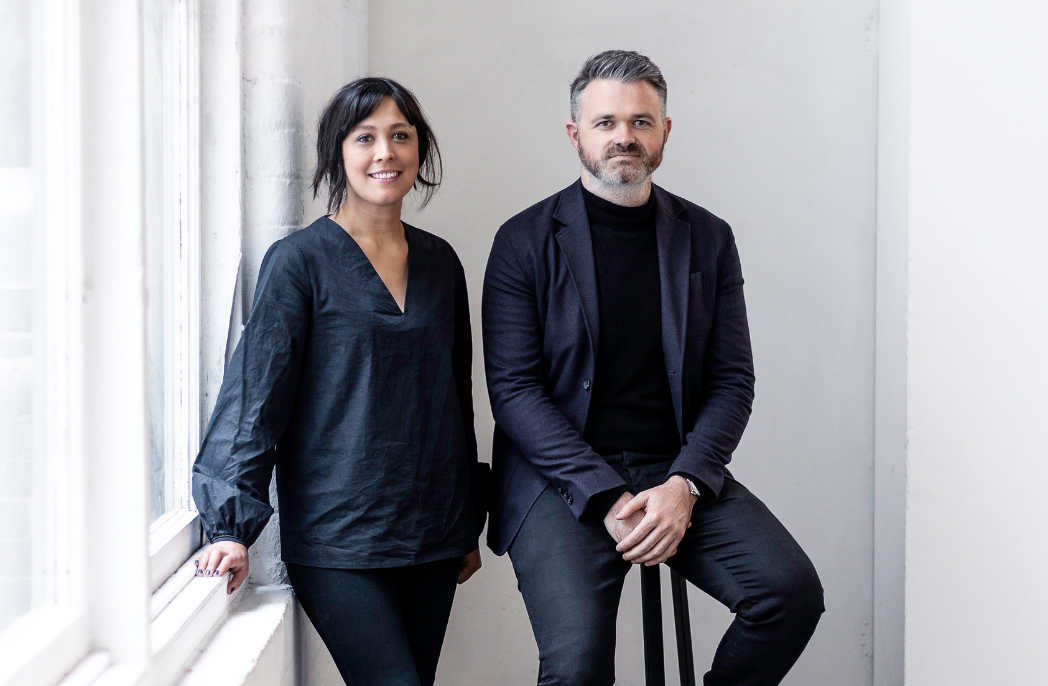 The appointments of Rosie Morley and Stephen McGarry to associate directors were jointly announced to the studio by directors Dan Cox and Chris McCue who commended the designers on their ‘impactful contribution and firm commitment to the ongoing success and growth of the practice’.

Both Morley and McGarry were instrumental to the delivery of the Jackalope Hotel on the Mornington Peninsula. Morley, with more than 15 years’ experience in Australia and the UK,
brings a breadth of knowledge and skill in hospitality and experiential design to Carr leadership.

McGarry, originally from Belfast, spent a decade working in multidisciplinary practices in Ireland, Papua New Guinea and Australia before joining the architecture team at Carr in 2014. He is currently leading 97 Mathoura Road in Toorak, a boutique residential apartment development.

In celebrating the appointment of the new associate directors, Sue Carr, founding principal says: “I’m pleased to acknowledge and support the inspiring talent that continues to enrich our leadership team and design process.

“These appointments demonstrate a commitment to the future and a tenacity for embracing new design thinking, both crucial to the continued success of Carr.”

Introducing the company behind the cladding brands you trust. HVG Facades.