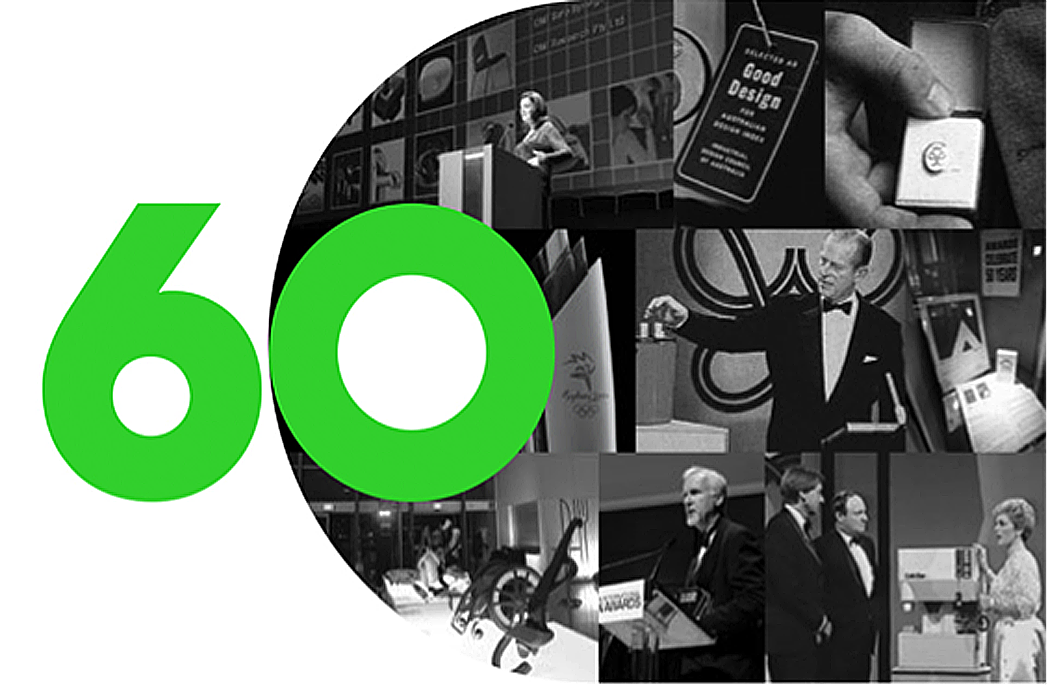 Entries for this year’s Good Design Awards are now open, as the program celebrates spending 60 years promoting excellence in design and innovation.

The annual awards recognise the achievements of designers across 10 design disciplines spanning more than 30 categories, from the best new products and services on the Australian market; excellence in architectural design; digital and communication design and emerging areas of design including business model innovation, social innovation and design entrepreneurship.

As part of the 60th Anniversary year, a number of new awards and initiatives have been launched including new categories for Fashion Design and Engineering Design and new accolades to celebrate the expanding role of design in helping shape a better, safer and more prosperous world.

Those looking to snag the top award, the Good Design Award of the Year, will join luminous company: recent winners include Cochlear for the design and development of their revolutionary Cochlear Nucleus 24 Contour hearing implant system (2000); Australian designer Marc Newson for his Economy Class Seat for the Qantas A380 (2009); Hollywood Director, James Cameron for his Deepsea Challenger Submarine (2012); Tesla Model S (2015) and Flow Hive, a game-changing beehive design that produces honey with the turn of a handle (2016).