Home • Architecture • What ROI can taking part in competitions provide? 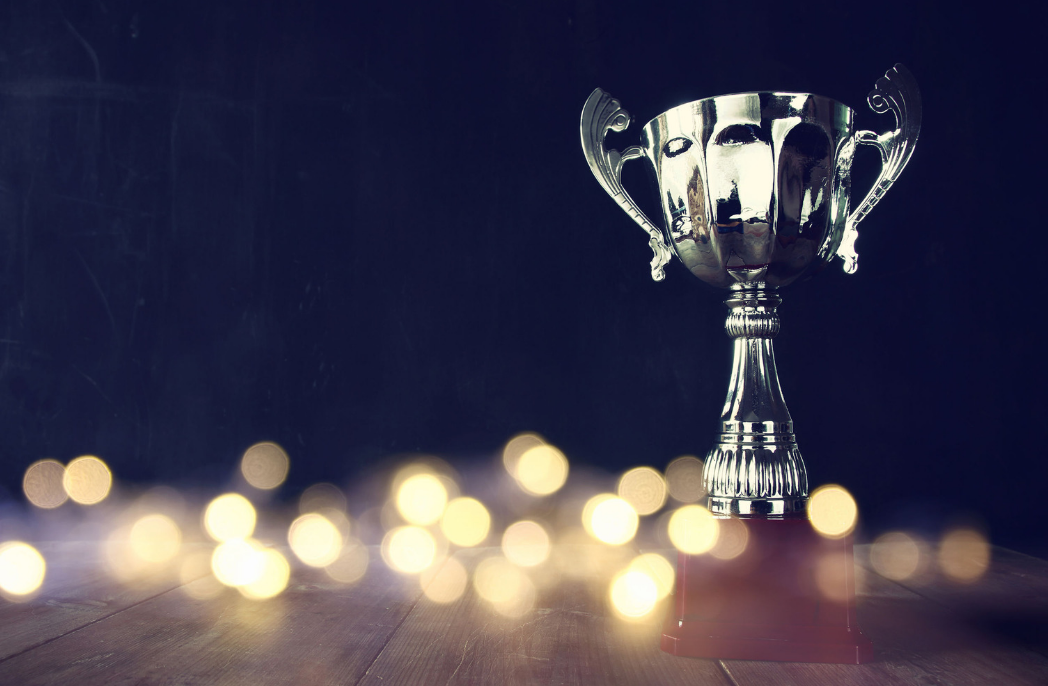 Rather than seeing them as a waste of time and resources that rarely pay dividends, you could regard competitions as a way to grow your practice’s reputation and experience. They have much more to offer in the way of rewards than simply prizes for winning them.

You are participating in one of the many open call international competitions. Your firm has worked hard on the entry. Your concept is solid, your response to the site and design requirements excellent, and your presentation is of a high standard.

So submission day comes: ‘roll the dice’. Either win and claim the glory or lose and end up with hundreds of hours of sunk cost with nothing to show for it. Sound familiar? But does it have to go this way? Today there are myriad architectural competitions to choose from.

A large number of them are open to all – from experienced firms to those just starting out with no real-world projects under their belts and everything to gain. By stepping away from the standard thinking of win/lose, some smart architectural firms have seen the benefit that can be harnessed from mere participation in such competitions, regardless of the jury’s final decision.

As Rem Koolhaas has advocated, you ‘need to do what you want to be doing’. In the infancy of OMA, Koolhaas made the decision to invest time in architectural competitions as a way to position the firm as a thought leader in urban design and large-scale civic projects. This strategy paid off for OMA through its successful self-instigated PR efforts from both the winning and non-winning competition entries.

Notably, OMA’s founder, Koolhaas, had a background in journalism. Early competition entries that gained significant PR and helped to launch the firm include:

The publicity that was generated around these proposals positioned OMA as far more than a small residential architectural firm. This strategy worked and resulted in some of OMA’s earliest built works being the significant civic projects of the Netherlands Dance Theatre (completed 1987) and the Kunsthal Museum in Rotterdam (winning competition 1987, construction completed in 1992). OMA’s ability to generate value out of a non-winning entry was also seen in its submission for the Jussieu University Library (Paris, 1992).

In publishing this largely theoretical project to an architectural audience, the practice promoted itself as an avant-garde firm among peers, which undoubtedly helped to recruit great talent to the firm. Interestingly, many architects today still speak of the significance of OMA’s concept for Jussieu Library, yet can’t name the firm that won the competition or know anything of the project that was actually built – another example of the enduring power of good PR.

Perhaps you are looking to move your firm away from small-scale residential works to larger public commissions? “Competitions are a way to escape the Australian vortex of alt(eration)s and add(ition)s,” says Tai Ropiha, director at CHROFI. Rather than than waiting for a would-be patron to come along and commission a public work, you can cleverly leverage the unbuilt in order to position your firm in the mind of potential future clients. And, in doing so, you will place the value on your firm’s ideas, not simply your fees.

Award-winning Australian firm CHROFI has successfully established its business on a foundation of competitions, commencing with the winning proposal for the Times Square ticket box (TKTS) in New York City (1999). The proposal was successfully built and applauded as an urban intervention that created amphitheatre seating for people-watching in Times Square, while also providing the required ticketing sales function.

The PR generated from the competition entry truly launched the firm. In the intervening years, CHROFI has won further competitions and lost others. Importantly, the unsuccessful entries are not hidden away from sight but are proudly presented to the architectural media.

CHROFI understands the power of good PR, which helps to position the firm, as well as outwardly express its learnings and engagement in current architectural dialogue. Referencing the Sydney Gunyama Park Aquatic and Recreation Centre competition in 2014, Ropiha explains, “When the competition is a large profile one [entering] it is good for everyone. Look at the attention the Sydney Pool gained for everyone involved.”

And don’t forget the element of fun. As John Choi, founding director at CHROFI, states, “Competitions are an investment into your own body of ideas, internal culture and methodology. They are a great platform to explore ideas that can carry through into other projects.” And as far as the office morale goes, “It’s more fun to compete on ideas!”

Develop the right strategy for you

To gain the most from participating in competitions, a post-competition PR strategy should be developed from the outset. This strategy can then be used to inform decisions, including tailoring the submission requirements to best provide the strongest set of images for PR purposes. Competing, win or lose, has benefits if you are smart about it. Lemons are useful, you can always make lemonade.

Perseverance is essential to getting the big pay-off…so what have you got to lose?