Home • Architecture • The doors to disruption 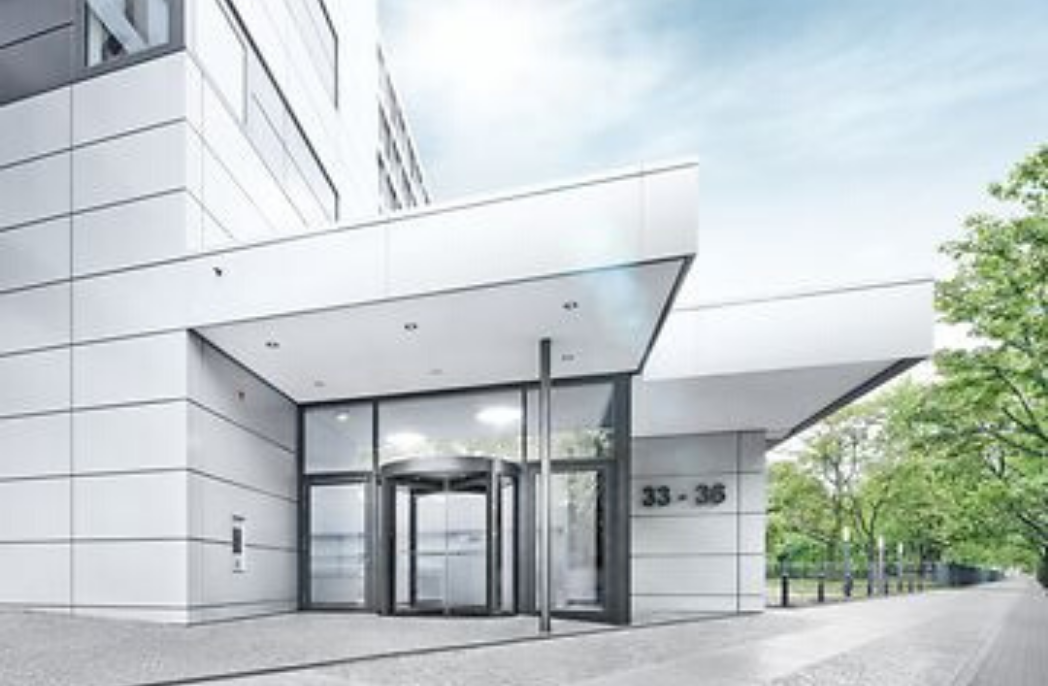 The doors to disruption

The world is changing at a rate of knots. As industry after industry finds its traditional systems have been overtaken by new and different ways of doing things, the key to remaining relevant is to keep ahead of the curve by working out what people need and providing it before someone else can.

If they were taking votes for word of the decade, a prime contender would have to be ‘disruption’. It’s been the one on everyone’s lips, in every industry and every walk of life, from media to retail to education and beyond. And if you’re living in many of Australia’s big cities at the moment (and, Melbourne, I’m especially looking at you), you may think it’s simply the other half of an expression that begins with the words ‘public transport’…

While electronic access control may be a more specialised niche than any of those major sectors mentioned above, disruption has already begun to spread its enquiring tentacles through the world of entry points.

In this space it’s a question of change at the most fundamental level of thinking about electronic access control and altering the traditional approach. The industry is moving away from the idea of hard wiring every single door in a building, which requires running all those cables and power sources back, and taking into account the associated costs. Or the alternative – mixing and matching battery powered and hard-wired doors.

Now the trend is to move away from these forms of access control into a wholly digital environment. Most players in this space are now looking to have at least some kind of a connectivity solution.

There are a few drivers for this. First, is the consideration of preventative maintenance, in terms of actually knowing that your devices are being regularly and comprehensively serviced, your battery statuses are satisfactory and everything is up and running smoothly. This is no different to the service you may carry out on other common equipment, such as your car or domestic appliances. But in this brave new world, simple servicing is almost old hat. With the most advanced preventative maintenance enabled devices, data is gleaned from the products themselves, data that can supply such information sent to a cloud service

Then there are the drivers towards digitalisation of the hardware products in the commercial space – high-rise residential or high-rise offices, perhaps – where access control is working with the cloud.

From a digital strategy point of view, there is a growing demand from users to have digital locks, locks that they can operate from their mobile phones, using cloud-based solutions to control them.

Outside of the particular framework of the access control industry the trend is towards smart buildings and smart cities, with access control being an integral part of this. Part of the push for this is about having a holistic approach to buildings. Traditionally, there has been a mixture of conglomerates or companies involved on any given site. There will be an alarm system that stands alone from the intercom system, which is completely unrelated to the CCTV (closed circuit television) system. There will be a separate piece of media or access card to get you into the car park, then another one that takes you through the common entry access control doors, and yet another one to open up the front door of your workspace or residence.

With a smart city approach, it’s possible to provide a holistic solution to a high-rise residential or commercial building – an integrated system tailored to each individual or group of individual users.

One of the great disrupters in the architectural world is the advent of technologies such as AR (augmented reality) and VR (virtual reality), and VR is also increasingly being utilised in the access control industry. At the most basic level, a VR platform can be used to engage customers and show them exactly what a product is capable of. It can show how such products are made and what different finishes are available.

It’s the closest thing to having a real life active experience of a product. For instance, there is a VR system available that allows the user to visit an airport and go through each of the different applications in that facility – the security gates, passport control etc.

In some industries disruption has meant the evolution of the way things are done. Bricks and mortar stores are suffering noticeably as online shopping makes their high rents untenable. You only have to take a short stroll down your local shopping strip to see how change is well and truly underway, with the sea or ‘To Let’ signs and pop-up shops taking advantage of the short-term opportunities.

The rise of Uber and Airbnb has radically altered the landscape in the worlds of transportation and temporary accommodation solutions respectively.

But access control is different. The big development has been the advent of digital and cloud enabled solutions. From that point of view it’s unlikely that we’ll see radical changes in the near future. The use of biometric data may become more prevalent but the basics will remain. People need to access buildings and they will avail themselves of access control technology to do so. Door companies and access control companies will continue to provide the means to make this happen.

dormakaba is an Architectural Review adviser