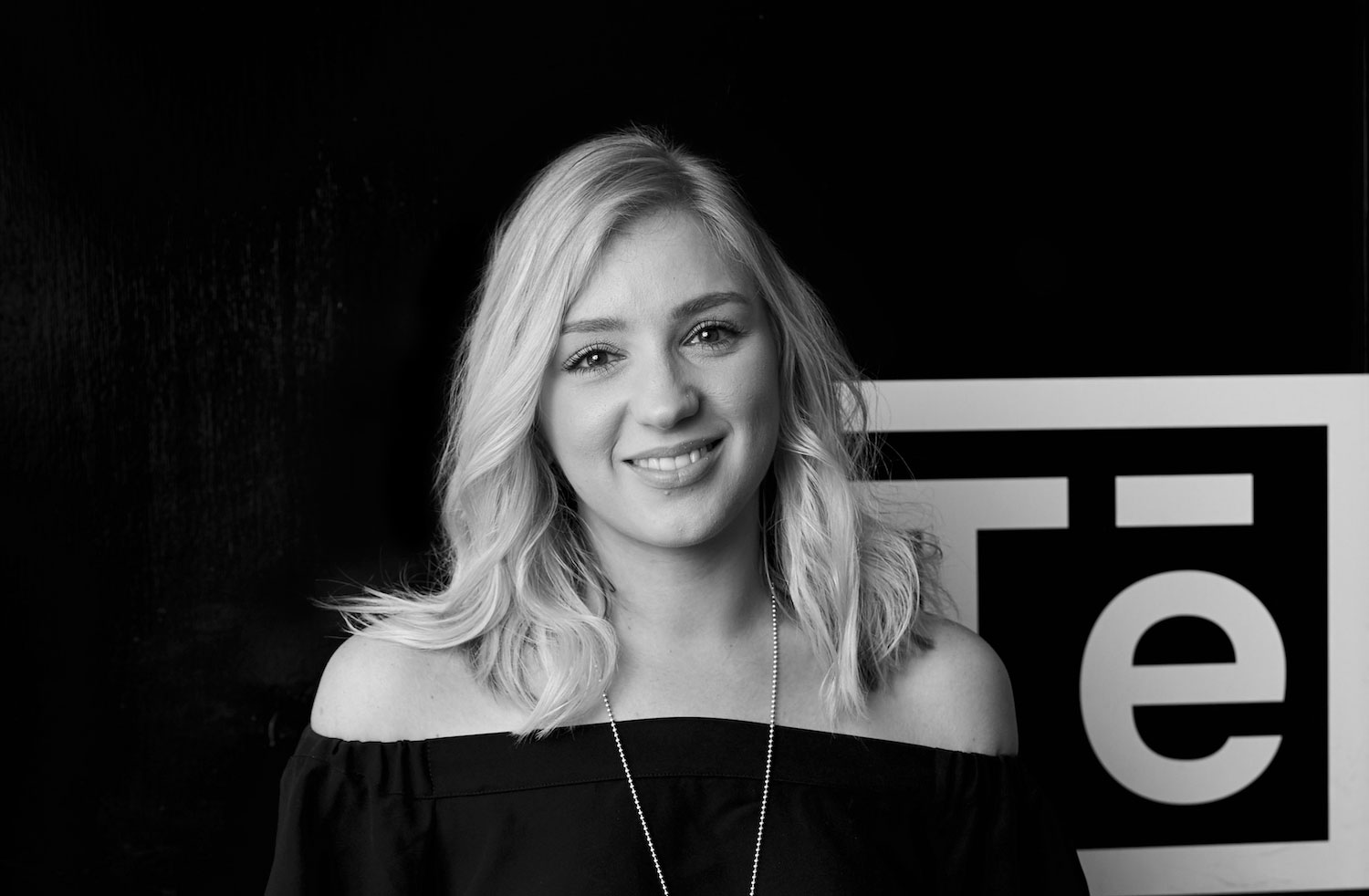 Technē Architecture and Interior Design‘s Bianca Baldi has been promoted from interior designer to associate.

With more than 10 years of industry experience at the Melbourne practice, Baldi has worked in a variety of sectors including hospitality, residential and commercial spaces.

She began her career as an undergraduate in 2010 and went on to work on some of Melbourne’s most prolific entertainment and eatery venues including the Garden State Hotel, Maha Restaurant, Brunetti Flinders Lane and Tonka.

“Bianca has spent almost her entire professional career as part of the Technē team. Her promotion reflects her formidable design intelligence and enduring dedication to her craft,” says Technē director Nick Travers.

“Bianca has developed a robust industry knowledge and a proven ability to deliver exceptional design outcomes for a diverse portfolio of clients.”

Travers adds that he has “thoroughly enjoyed watching Bianca cultivate her creative scope and leadership skills” over the years.

“Technē has provided an incredible foundation for my career and shaped me into a strong, resilient and versatile designer,” says Baldi.

“My new position will allow me to take further creative direction in the interior arm of the business and continue to deliver on the Technē philosophy of enriching the human experience.”

In addition to her promotion, Baldi is also currently busy building her own home, allowing her to further her knowledge of construction processes.

At Technē, Baldi is working on the interior design of Fourdrinier House, a 19th century paper mill that has been converted into an apartment complex at Yarra Bend. It’s set to be completed in late 2022.