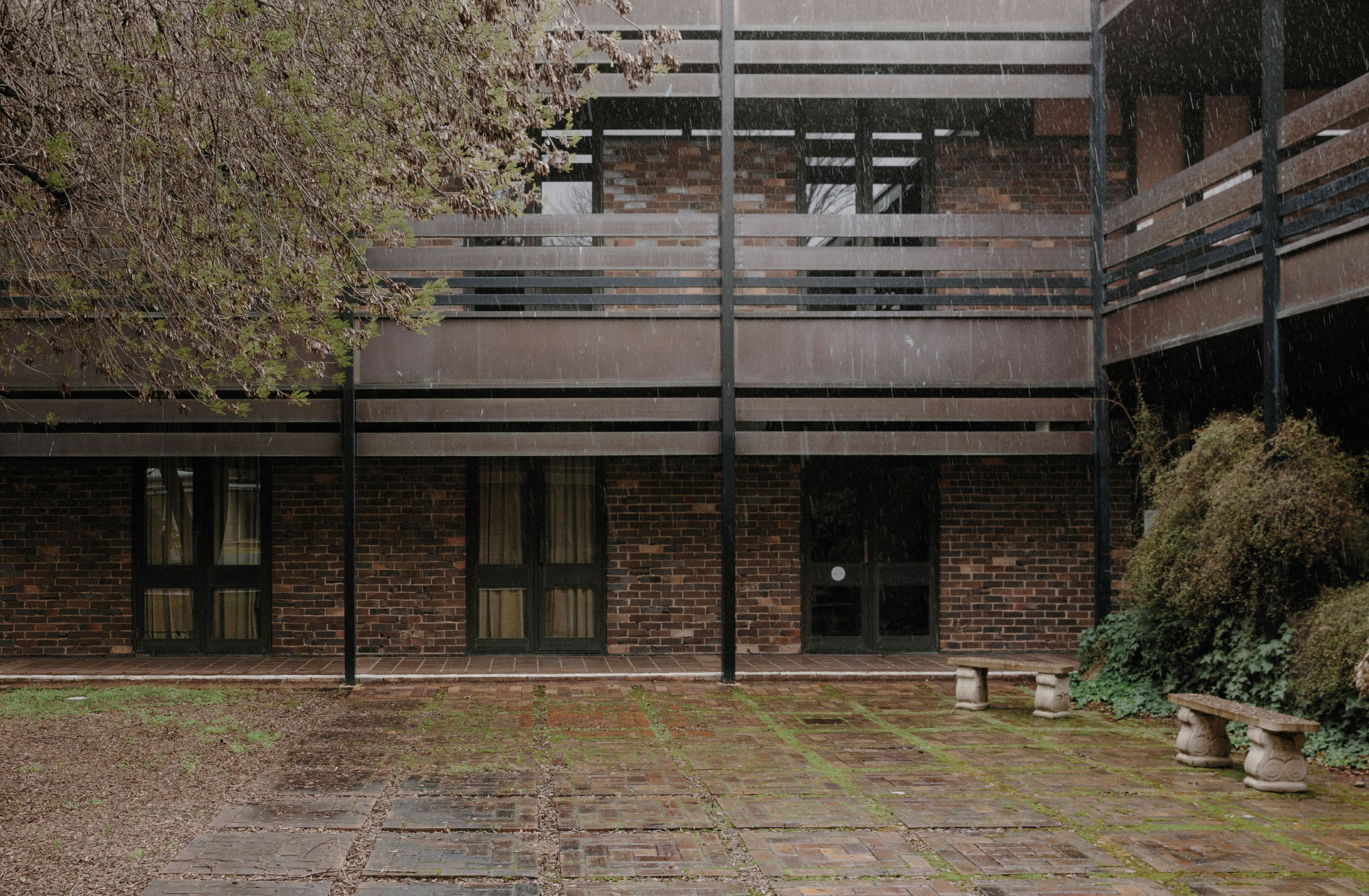 A new book led by architect and academic Guillermo Fernandez-Abascal sets out to map a selection of landmark regional works designed by the NSW Government Architect’s Office (GAO) between 1958 and 1988.

Titled Regional Bureaucracy, the book is, according to its authors, not a monograph, but an “unabashed, selective and subjective” look at how modern architecture can construct a state.

“The goal was not to capture an exhaustive or historical ‘truth’ nor form a clear argument about the GAO’s output or production,” explains Fernandez-Abascal.

“Rather Regional Bureaucracy – anecdotally, analytically and always critically – presents a selection of works that reveals an architectural mode that is distinctly ‘good enough’.”

Teaming up with photographer Hamish McIntosh and a team of contributors that include current NSW Government Architect Abbie Galvin, Fernandez-Abascal toured New South Wale’s regional cities and towns, visiting post offices, schools, town halls, police stations and the odd swimming pool – all of which had been designed by the GAO as an “oeuvre of public architecture” that is both statewide and specifically local.

“As they service the routines of our daily lives, these buildings are perceived as ordinary and are often overlooked as serious architecture,” he says.

“But when you pause to look, you notice. When you look, you instantly recognise these buildings to be by the GAO. We wanted to know and explain why.

“Although the NSW State Archive has a substantial amount of documents at various scales, its photographic records are fragmentary and incomplete. Hamish’s role as documentarian became crucial to filling out this chronicle.”

McIntosh’s photographs in Regional Bureaucracy are accompanied by drawings, historical documents, essays, stories and text descriptions that seek to explain the authors’ “obsession with the GAO” across 41 projects.

“The goal is not to capture the truth, nor to make one clear argument about the GAO’s production, but rather to present a selection that reveal a sense of its good architecture.

“None of the projects are presented in a comprehensive manner, as we wanted to leave space for readers to make their own interpretations and perhaps visit the buildings themselves.”

Regional Bureaucracy is being published by Perimeter Editions and will be available in early November 2021.

Guillermo Fernandez-Abascal is an architect, academic, co-director of GFA2, and lecturer at UTS Sydney. Based in Sydney, Australia and Santander, Spain, his recent work destabilises the dichotomy of research verses buildings.

Meanwhile in the state’s capital, Tzannes recently completed the Judith Neilson Institute for Journalism and Ideas, designing an interior that tells a story of time past and present.