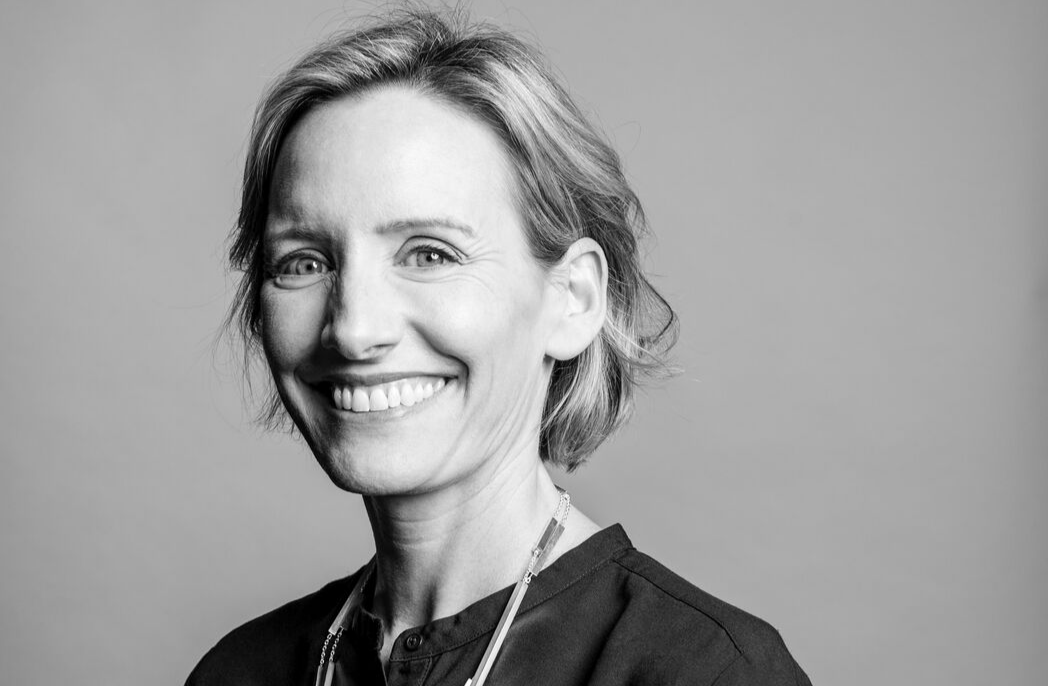 “I’m delighted Ms Galvin will be our new Government Architect and the first woman to hold the position since it was created more than 200 years ago,” Stokes said.

“The Government Architect has been one of the state’s most prestigious roles since it was established in 1816 to shape cities, towns and communities right across the state.

“From the Hyde Park Barracks designed by Francis Greenway, to the Sydney Observatory by Alexander Dawson, our Government Architects have been behind some of our most iconic buildings.”

The Government Architect’s role has evolved over time and Galvin will have responsibility for championing design excellence across the State, as well as shaping quality places and public spaces and collaborating with agencies, Councils, industry and community.

She brings to the role international and Australian experience, a focus on design excellence and public spaces.

“I am passionate about taking on this role at a time when NSW is going through such dynamic and far reaching change,” Galvin said. “It is an honour to have a position at the table to help shape the future of our state and I look forward to working with the Minister and our communities to achieve significant outcomes.”

Galvin has worked on a range of high-profile projects both in Australia and in Hong Kong as a principal and director of BVN, one of Australia’s largest and most highly acclaimed architectural practices.

She replaces Peter Poulet, who left the role after being appointed as the new Central City District Commissioner for the Greater Sydney Commission.

Galvin will also be taking part in the Great Debate: Architecture competitions are good for the city and the architecture industry in the inaugural Business of Architecture and Design conference.

Conducted in the historic Legislative Assembly Chamber of the Parliament of NSW, and featuring two panels of experts going head to head on this topical subject, the Debate will be the closing feature of the upcoming one-day event on Monday 11 November.

For further information about BoAD and to book tickets click here.