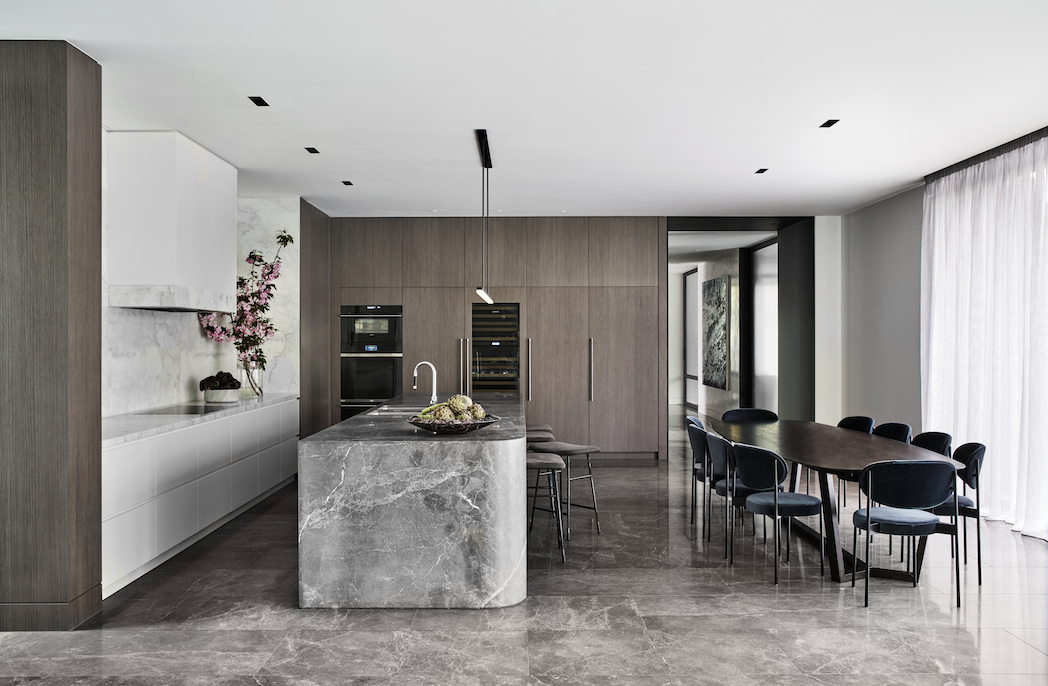 Australian interior architecture practice Mim Design has beaten out over 1,800 other entries from 16 countries to win the global prize in the Sub Zero and Wolf Kitchen Design Contest.

At the awards ceremony in Charleston, South Carolina, Mim Design was one of four Australian practices among the seven finalists to receive major awards.

Mim Design was awarded top spot for its NHH Residence project, which principal Miriam Fanning says was designed to create a family-friendly space for entertaining, which integrated with the dining room and the architecture and interior design of the house. 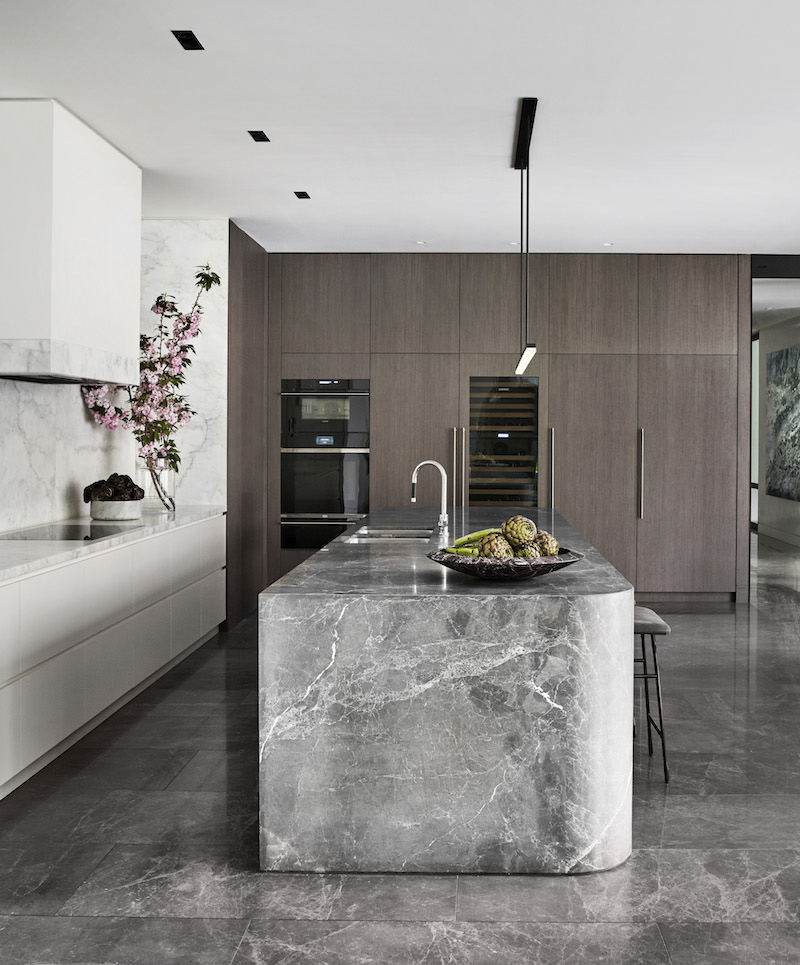 Other Australian designers recognised were Maker + May, which placed second in the contemporary category for its Canadian Bay project.

Chris Connell Design was awarded third place in the same category for its Armadale House project.

The Small Spaces Kitchen award was presented to Erika Lancini of Studio Lancini for her Copelen Street project. 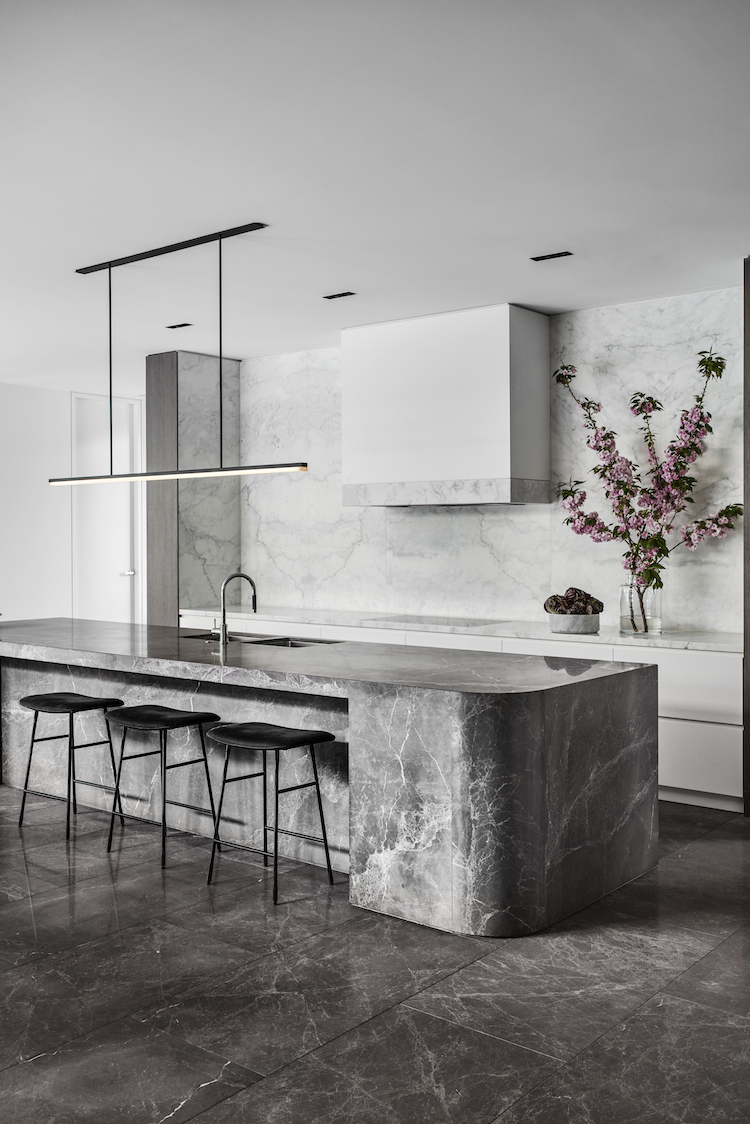 Sub-Zero Wolf, Australia managing director Andrew Mumford says the calibre of entries received is testament to Australia’s design talent.
“It is exciting to see Australian design professionals receive the international recognition for architectural and design excellence that they so strongly deserve,” he adds.

A cut above the rest: award-winning kitchens