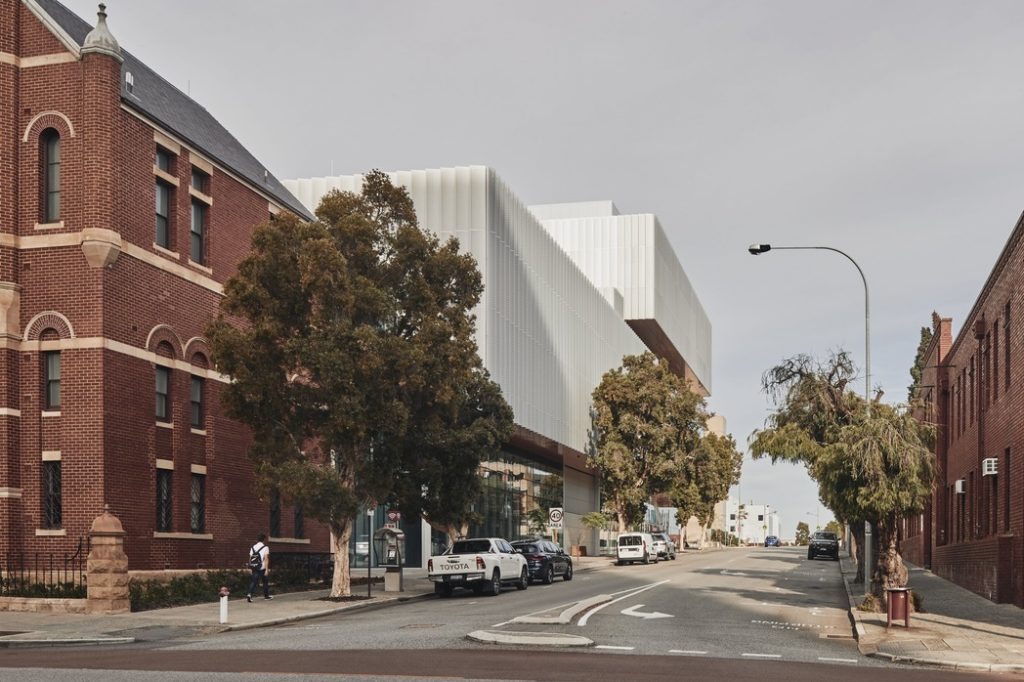 Global architecture firm OMA has opened its first Australian outpost in the Brisbane and Sydney.

The new base will join OMA’s four other studios in Doha, New York, Hong Kong and the flagship Rotterdam office in The Netherlands.

The announcement follows the completion of WA Museum Boola Bardip, in which OMA teamed up with Hassell to deliver a “collection of stories” about the state’s diversity, history and contemporary culture.

The project, which combined old and new structures, was designed to embody Western Australia’s rich architectural and cultural history and offer spaces to share diverse stories to local and international audiences.

It was led by Paul Jones, who joined OMA Hong Kong in 2013. Jones, who heads the new Queensland office, relocated back to Australia in 2016 to lead OMA’s developing portfolio of work.

Prior to joining the practice, Jones was a director at Donovan Hill. He currently sits on state design review panels in Queensland and Western Australia, and is an Adjunct Professor at the University of Queensland.

Founded by Pritzker prize-winning architect Rem Koolhaas in 1975, OMA stands for the Office for Metropolitan Architecture.

WA Museum Boola Bardip wasn’t OMA’s first foray into Australian architecture. The firm is most famously behind the 2017 MPavilion in Melbourne, which was opened by Koolhaas in what was his first visit to the country in more than 40 years.

Inspired by the amphitheatres of old, the pavilion’s design blurred the lines between inside and outside – and between audience and performer – in a skilful yet empathetic manipulation of its surrounding landscape.

Following the event, OMA’s pavilion was moved to its permanent home at Monash University Clayton in Melbourne’s outer south-east.

Alongside the Taipei Performing Arts Centre, the renovation of Kaufhaus des Westens (KaDeWe) in Berlin, The Factory in Manchester and the CMG Qianhai Global Trade Center in Shenzhen, OMA is currently working on two Victorian projects – a town centre in Sunbury South and the Wollert Neighbourhood Centre in Whittlesea.

Led by Jones, the latter, a 9000-square metre hybrid retail and cultural hub, aims to be a “social condenser” for the rapidly growing neighbourhood to the north of Melbourne, with work set to commence in 2023.

In other business news this month, Gray Puksand invests in future leaders with nine promotions across the board.