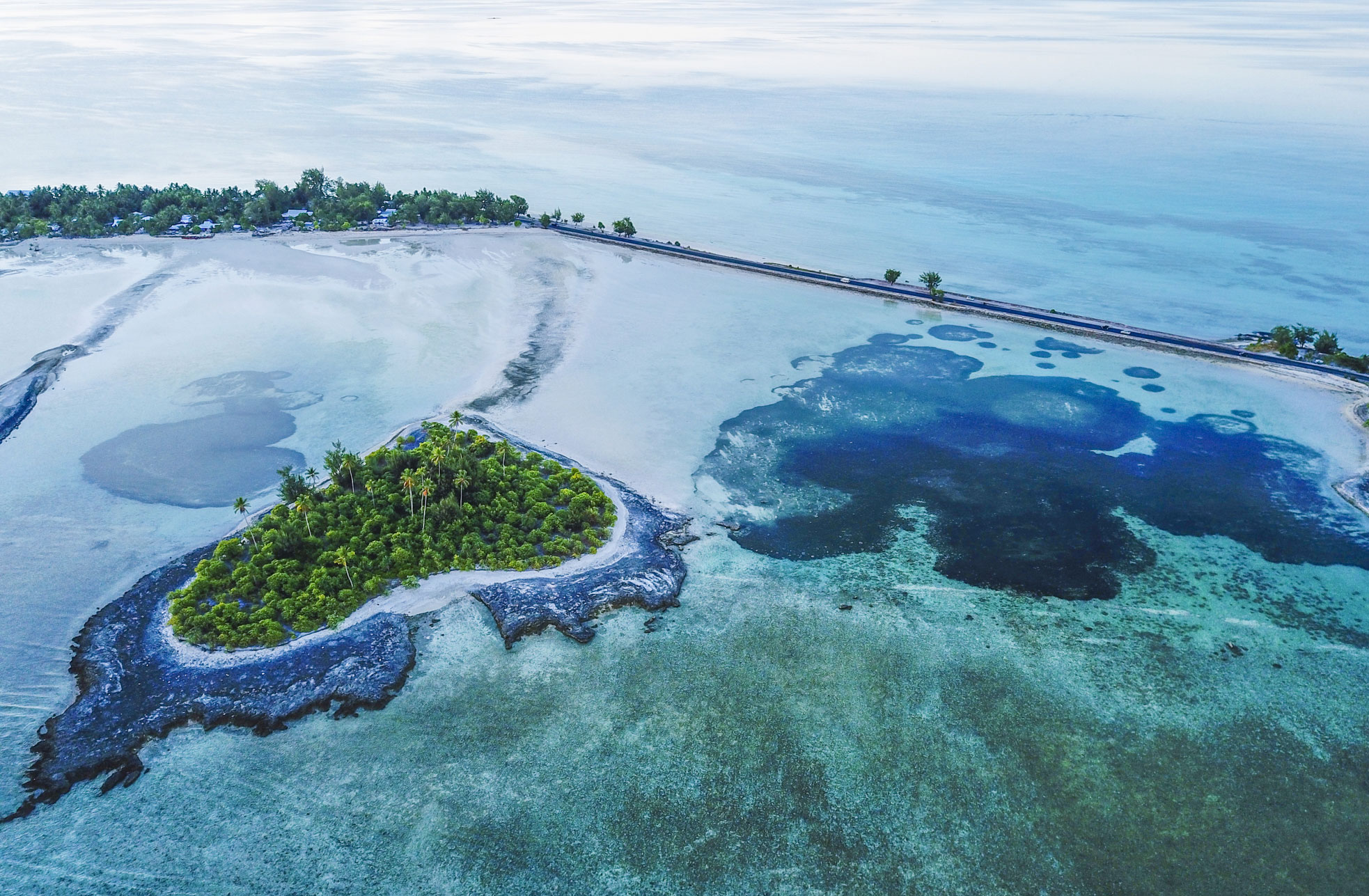 An architectural competition to face the climate change challenge

The Young Architects Competition has teamed up with Italian yacht company Cantiere Delle Marche for a floating house challenge that directly responds to the climate change issues facing small island nations in the Pacific Ocean.

The Kiribati Floating Houses competition calls on young architects to design a new dwelling model that could potentially save the residents of Kiribati from rising sea levels. 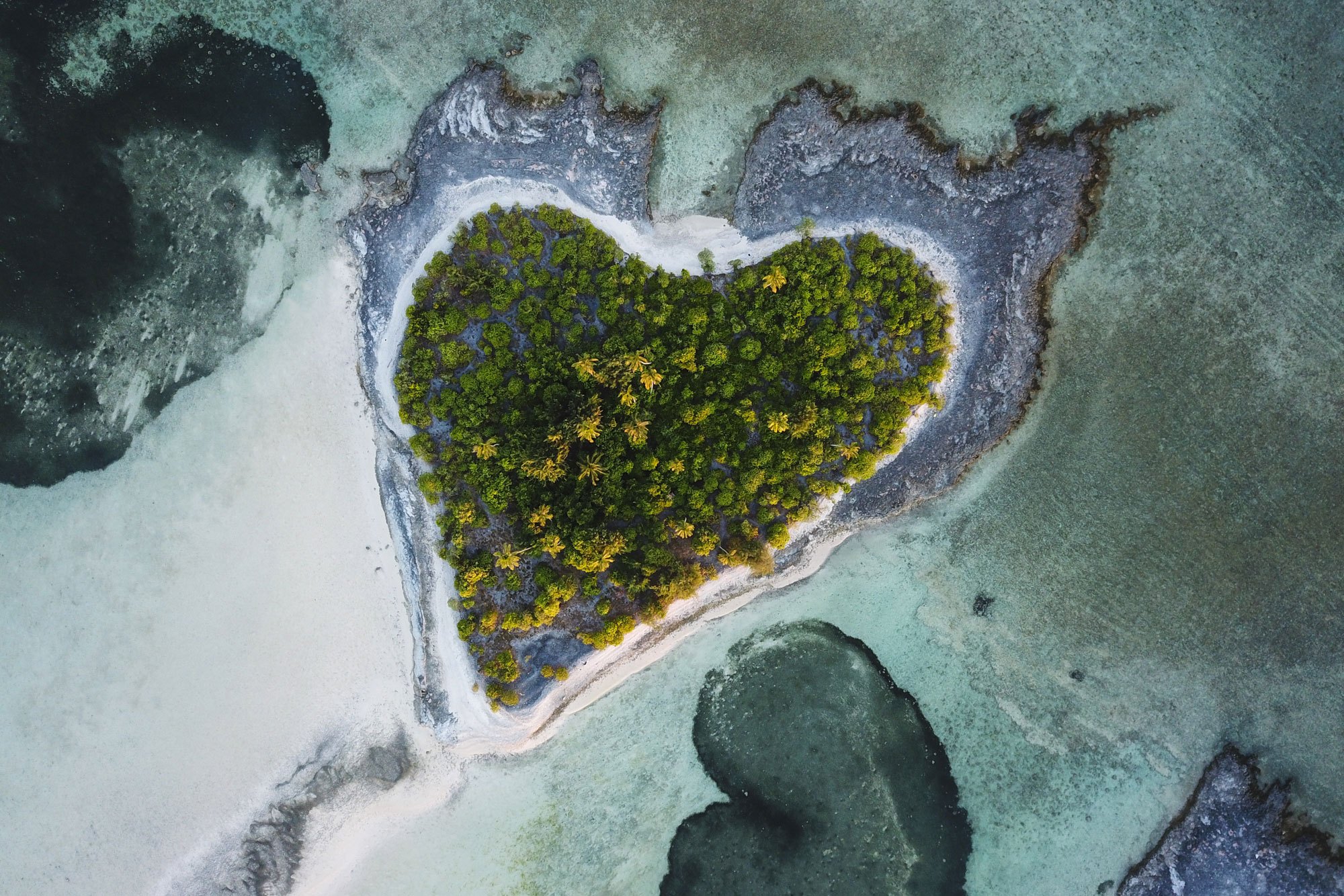 Alongside the 8,000 euro prize for the winning design, the competition will provide architects with a chance to step up to the climate change crisis in a practical way and, for Australian practitioners in particular, an opportunity to create something that could potentially help our other island neighbours fight rising sea levels.

Kiribati is a handful of atolls near Nauru and Fiji. The United Nations Intergovernmental Panel on Climate Change predicts that sea levels will rise by about 50cm by 2100 and a further rise would be inevitable. It’s likely that within a century the nation’s arable land will become subject to increased soil salination and will be largely submerged.

The Kiribati Adaptation Program, started in 2003, is a 5.5 million-dollar initiative by the national government of Kiribati with the support of the Global Environment Facility, the World Bank, the United Nations Development Program and the Japanese government.

Australia later joined the coalition, donating 1.5 million dollars to the effort. The program aims to reduce Kiribati’s vulnerability to the effects of climate change and sea level rise by raising awareness, assessing and protecting available water resources and managing inundation. 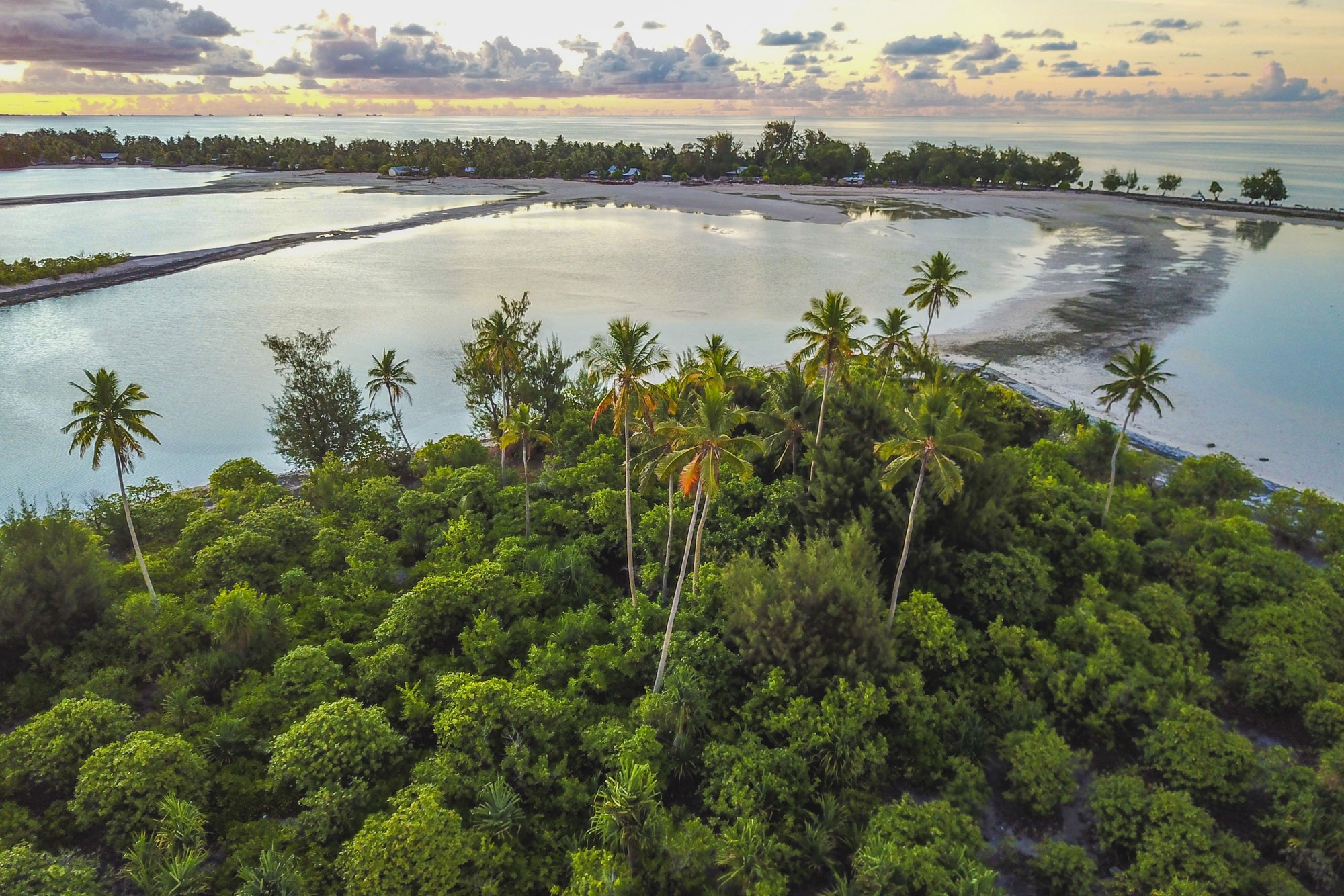 To participate in the Young Architects Competition, teams must include at least one architect under the age of 35. They have until January 22 to submit a design concept with a graphic framework and 3D views, an album of layouts and a cover text.

The floating house village must include domestic spaces, vegetable gardens, shelter for animals, pools for fishing and collective spaces for at least 100 people to gather. 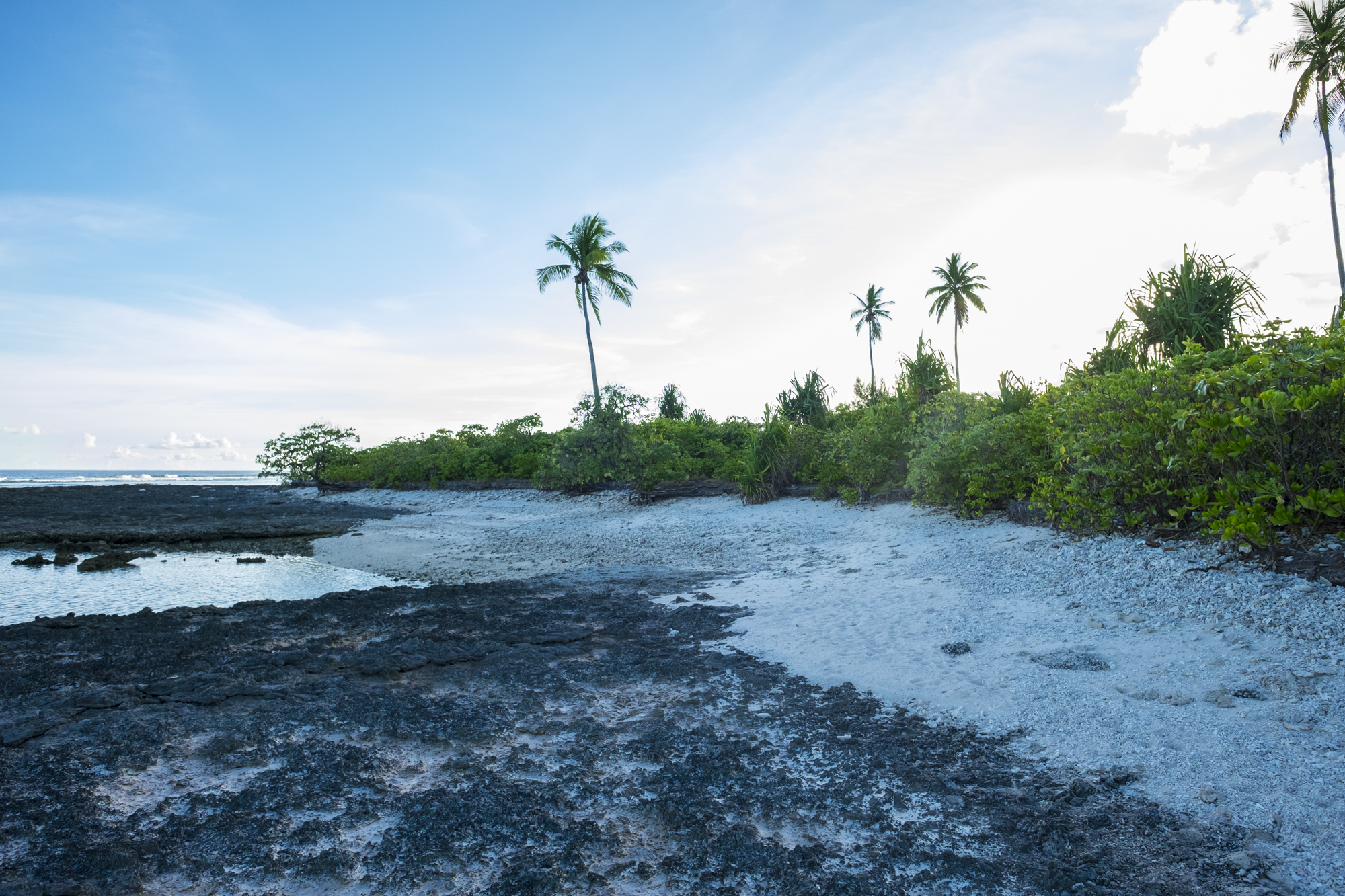 Architects are being invited to keep their designs “joyous and splendid”.

“In all likelihood, the Kiribati of the future will not be the Kiribati of the present. Large areas of the island will be covered in water, vegetation will decrease, living conditions will be more complex and precarious but not impossible. Architects will have to imagine life in an extreme context with limited resources,” reads the brief.

“Kiribati Floating Houses invites architects to continue to imagine Kiribati as a paradise. The new Kiribati will not be an artificial obstinacy made of innovative and yet unrealizable technologies. It will rather be a skillful integration of nature- remaining and transformed nature- with the human intervention. The competition will award projects that propose feasible solutions and real technologies able to guarantee a life bursting with beauty and passions.”

The designs will be judged by a panel that includes Japanese architect Kengo Kuma, Italian architect Giuseppe Zampieri and the chairman of the Academy of Fine Arts in Bologna, Fabio Roversi Monaco.

Find out more about the Kiribati Floating Houses competition.