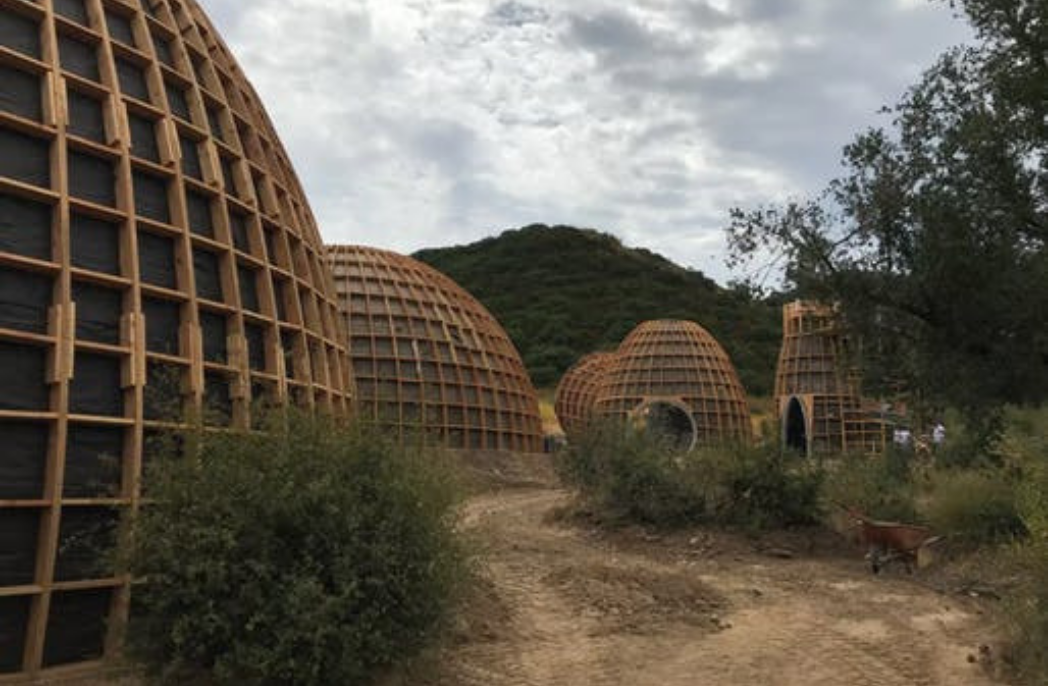 The prototype affordable homes built by Kanye West’s architecture firm Yeezy Home have been torn down due to a failure to comply with building codes.

First announced in July, the Star Wars-inspired prefabricated housing structures were built on the grounds of West’s home in Calabasas, California. The homes took inspiration from the planet Tatooine, the home of Luke and Anakin Skywalker in the Star Wars series.

According to CBS Los Angeles, West did not have building permits and was ordered to stop work and fined by the Los Angeles County Department of Public Works.

Neighbours in the mountain community had also begun complaining last month of construction noise and extra vehicles parked on the streets.

West announced Yeezy Home in 2018 via Twitter, where he put out a call for architects and industrial designers to help him “make the world better”.

Shortly after, fashion designer Jalil Peraza posted two renders of the first Yeezy Home project to his Instagram account where he credited himself, West, Petra Kustrin and Nejc Skufca as collaborators of the design. They have since been deleted, however.

Typical tall poppy syndrome, Australian “journalism”.
As much as Kanye projects a negative image for himself, he built this project with affordable housing in mind. The homeless-ness problem and housing crisis in Los Angeles is continuously growing with no real solutions in place, so really, we should commend him for giving it a go. He is someone, using their money and status for those who are less fortunate. Complying or failing to comply with building codes, his intentions are there, trying to create a solution for over 36,000 unsheltered humans IN ONE CITY.