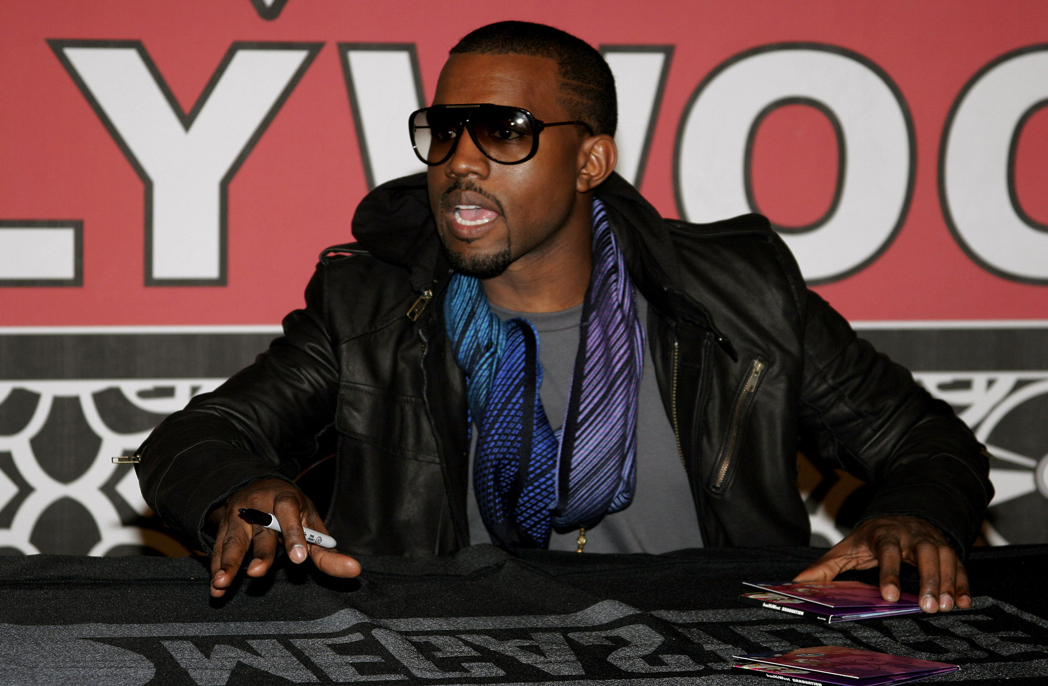 West first expressed an interest in architecture in 2013 in an interview with BBC where he said: “I want to do product, I am a product person. Not just clothing but water bottle design, architecture … I make music but I shouldn’t be limited to once place of creativity.

“I hang around architects mostly, people that wanna make things as dope as possible … This is the reason why I’m working with five architects at a time. The time spent in a bad apartment, I can’t get that back. But the education I can get from working on it is priceless.”

In 2016 West spoke about his desire to design for furniture giant IKEA, however the Swedish brand later told CNBC that it would not be collaborating with West in the foreseeable future. “At IKEA we are constantly curious about different people, companies, artists, and events around the world. To have these connections and inspiring meetings is an important way for us to find new ways to create a better everyday life for the many people,” the spokesperson said.

“Although we are really flattered by Kanye West’s high interest in IKEA and the speculation around a joint venture, we have no plans to collaborate at this point in time.”

Last year, West was nominated for the Beazley Designs of the Year Award’s fashion category for the merchandise from his Life of Pablo tour.