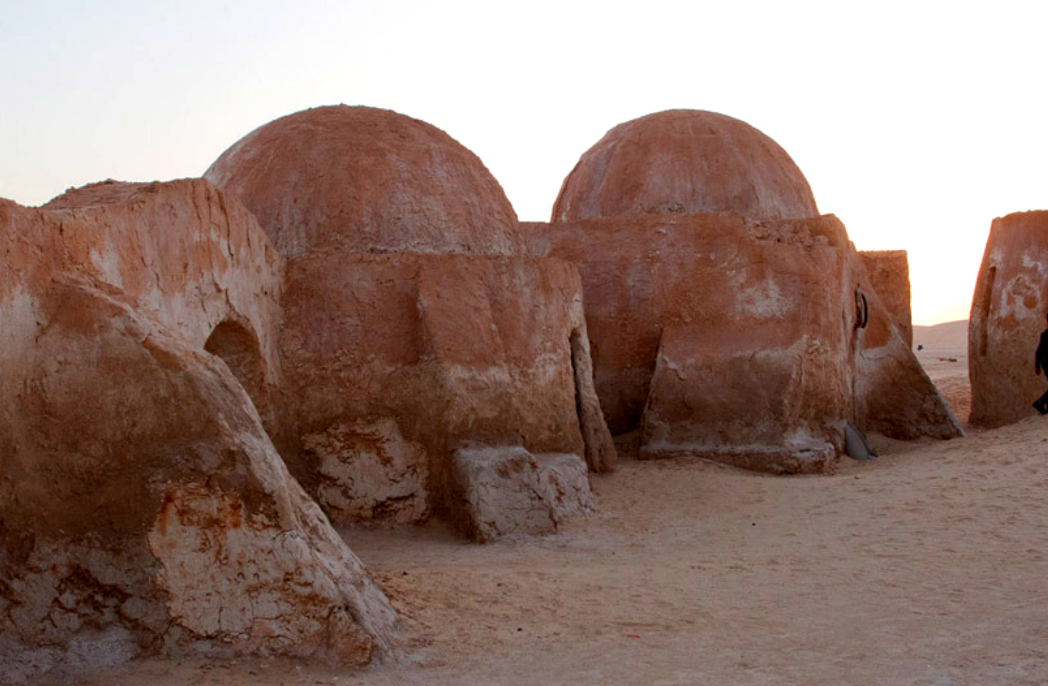 The rapper revealed the prototypes to Forbes magazine, telling the publication that the housing could be used for the homeless and even “sunk into the ground with light filtering through the top.”

While no images have yet been released, the structures take inspiration from the planet Tatooine, the home of Luke and Anakin Skywalker in the Star Wars series and sport the same “austere aesthetic”.

West announced Yeezy Home in 2018 via Twitter, where he put out a call for architects and industrial designers to help him “make the world better”.

Shortly after, fashion designer Jalil Peraza posted two renders of the first Yeezy Home project to his Instagram account where he credited himself, West, Petra Kustrin and Nejc Skufca as collaborators of the design. They have since been deleted, however.