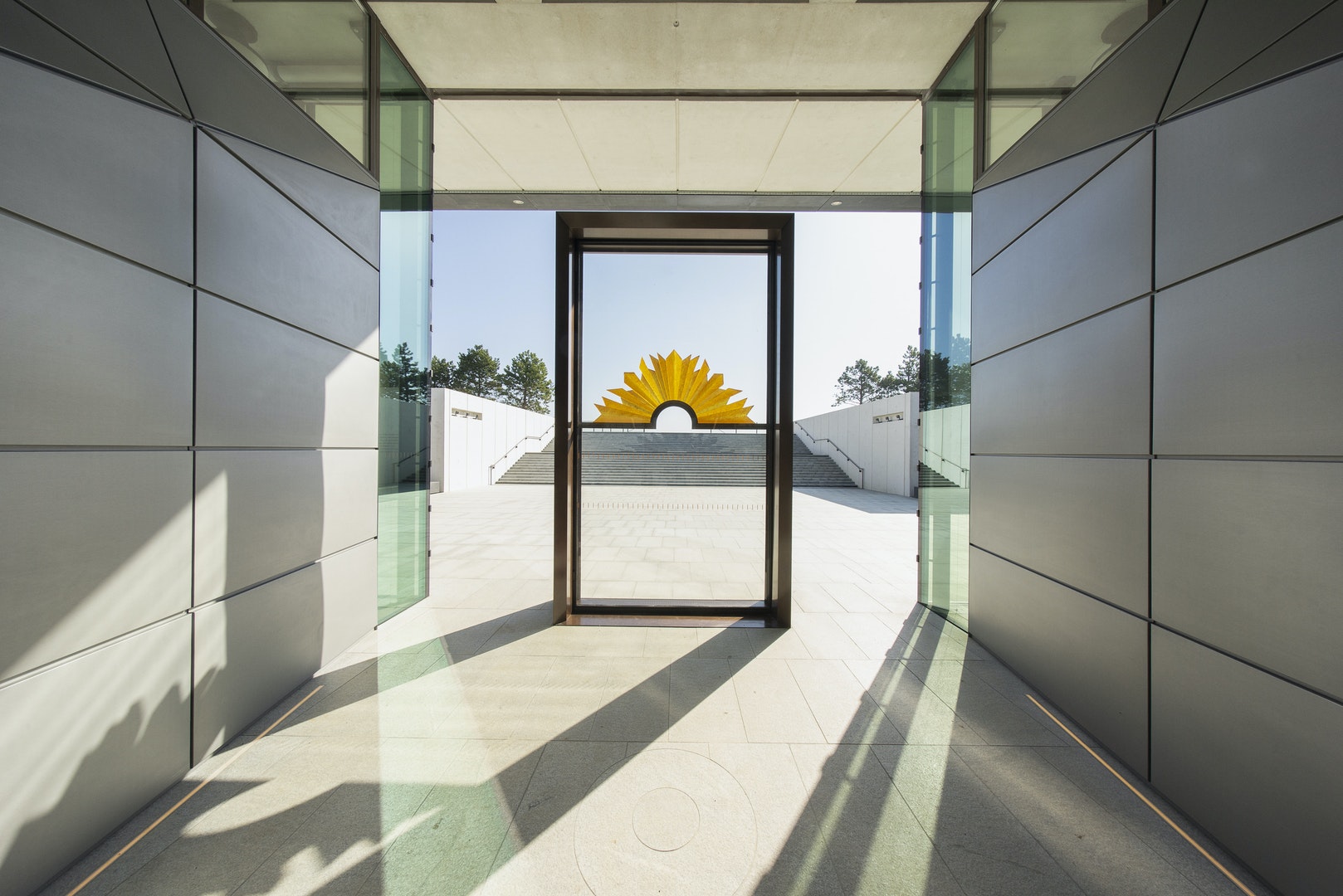 The Australian Institute of Architects has recognised the Sir John Monash Centre (SJMC) for its “exceptional dexterity” and skill.

Located in the Villers-Bretonneux Military Cemetery in northern France, the SJMC symbolises the heritage of Franco-Australian relations during WWI.

Designed by COX Architecture with Williams, Abrahams and Lampros, the project pays homage to Australia’s story on the Western Front, and is named after Sir John Monash, who fought and won on the field where the monument is located.

“The centre is a place for reflection as well as a venue for community ceremonies and a hub for historical research.”

The SJMC picked up the body’s highest International Chapter award earlier this month with the jury making particular note of the architects’s ability to marry the two different countries’s cultural heritages.

“The Sir John Monash Centre captures the ambition of the brief with a clear core idea and philosophy,” it wrote.

“The clarity of the structural expressionism and the high attention to detail in the interior demonstrates an ability to translate the brief into successful public architecture.

“The new addition blends with the existing memorial and articulates time and space while revealing historicity in an interpretative manner.”

COX came to the project after winning an international design competition, pitching a war museum that seamlessly integrated into the existing Australian National Memorial, designed by Sir Edwin Lutyens and opened in 1938.

“A primary objective for the design is the way in which it complements Lutyens’s unifying geometry,” explains COX director Joe Agius.

“The design of the centre is carefully placed within the overarching site geometry as set out by Lutyens. This geometry dictates the placement of the building and its proportioning.”

Remaining below the height of the memorial wall, the addition is described by Williams, Abrahams and Lampros as an “an anti-building” that’s deliberately secondary, ancillary and subservient.

It connects to the memorial via a pair of ramps designed to represent a “descent into darkness” towards a dim and sombre foyer.

The ramps follow the route of the existing walls that bear the names of the almost 11,000 soldiers whose graves remain unknown.

The ramps then sharply turn 90 degrees, providing visitors with a view of the tower, before completing an about turn into the underground centre.

“These sharp turns allude to the trenches of the Western Front,” explains COX.

“Not simple straight lines, they were designed to limit the impact of incoming artillery.”

Upon entering the foyer, visitors are greeted by the Morning Star tapestry, designed by Australian artists Lyndell Brown and Charles Green, and handwoven by the Australian Tapestry Workshop.

A triangular opening at the centre of the space punctures the meadow-roof of the building, casting light onto the immersive gallery and providing the best view of the tower outside.

The gallery itself is clad in Australian timbers from each state and territory and tells the story of why Australia entered the war, our experience of the Western front and the impact the war had on Australians back home.

At the exit into the courtyard, the final design element is a glass sculpture by Australian artist Lisa Cahill, which represents the rising sun – the insignia of the Australian Defence Force.

“The movement towards the light of the simple and open sunken courtyard, after the darkness and density of the interior, is a symbolic act of hope for the future,” concludes COX.

“In contrast to the intensity of the interior of the building, it allows the visitor to gather her or his own thoughts and to reflect.”

COX is a design-focused contemporary architecture practice with studios located in every major Australian city and history spanning 60 years.