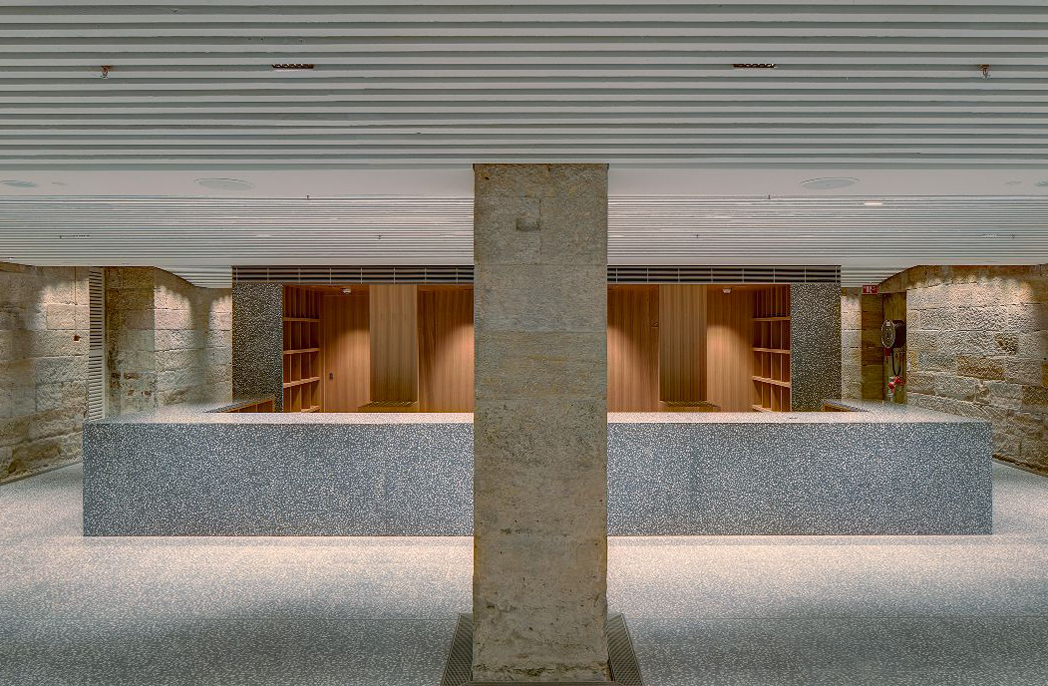 COX with Neeson Murcutt + Neille created a singular civic space in a effort to “give heart” to one of Australia’s oldest cultural institutions.

The jury, chaired by AMENITY urban & natural environments’s Philip Pollard, applauded the practices on their thoughtful resolution of what is a complex Heritage building.

“The Australian Museum complex is of state and national significance as the purpose-built location for the nation’s largest natural history collections,” it wrote.

“The 2020 design overlay reveals a new way to experience the nation’s first museum.”

Project Discover, a close collaboration between COX and Neeson Murcutt and Neille, is the fourth recent intervention at the Sydney museum, and the largest.

Its goal was to enable the museum to exhibit in a 21st century way and engage with a broader cross section of society.

Built in 1846 and subsequently added to by successive Colonial and NSW Government Architects, the Australian Museum was reopened in November last year with more than 3000 square metres of new public space, repurposed from back-of-house areas.

Architects began by expanding the Crystal Hall, connecting back through the Parkes Farmer facade as a “clear and generous threshold” to the museum.

Once inside, a new stair leads directly up to the ‘Grand Hall’, dubbed the “heart” of the museum. Designed to further engage with the William Street facade and set one metre above the existing level, this new civic space matches the adjacent Barnet and Vernon galleries.

“The ‘Escher’ geometry of the new stair resolves the varying floor and landing levels in a singular architectural element and adds new delight in vertical movement through the museum,” explains COX.

“Relocated to the north, it overviews St Mary’s Cathedral, engaging with the city.”

The project also saw the removal of three levels of storage to allow for a larger touring exhibition hall, which can now cater for one major international travelling exhibition or two smaller exhibitions.

“Committed to igniting wonder, inspiring debate and driving change, the Australian Museum continues to be, as it was at its inception, a symbol of the scientific pursuits of NSW and Australia,” wrote the AIA NSW Chapter jury.

Also part of the renovation were the cloaking and public amenities, which were inserted into the original basement. New member and education spaces complete this updated wing of the museum.

“The reopening of the transformed Australian Museum marks the first step in the realisation of its vision for the future,” concludes COX.

“New interactive education areas, an expanded Pacific spirit gallery and a new minerals gallery are all planned as part of the second phase of Project Discover, expected to be completed over the next few years.”

Also big winners at last week’s AIA NSW Chapter awards was Smart Design Studio, which picked up The Sir Arthur G Stephenson Award for Commercial Architecture and The Milo Dunphy Award for Sustainable Architecture for its own headquarters.