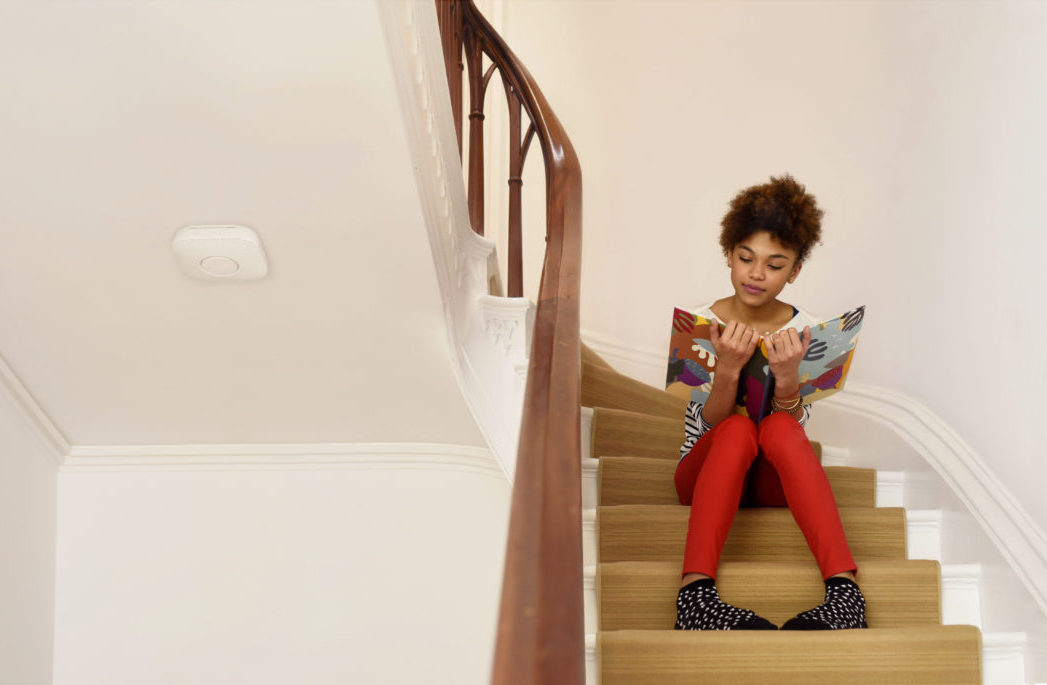 Nest Labs, the Google-owned company behind a number of ‘smart’ home products, has now launched in Australia.

Nest and its products became known to the world around six years ago, and its security and safety product range, which includes the Nest Cam Indoor, Nest Cam Outdoor and Nest Protect smoke and carbon monoxide alarm, will now be available on Australian shores.

The Nest Cam Indoor is black and features a stand which allows the camera to sit in basically any position, on a bench or attached to a wall. It also has a tripod mount, a speaker and mic.

The camera is connected to your phone, so you can view the stream straight from the app anywhere, anytime. If the camera sees anything, such as a person entering your house, or hears anything, like a window smashing, it will send a push notification to your phone so you can investigate further. The mic allows you to speak through your phone into the home, allowing you to warn intruders to get out of your house, or to tell the dog to get off the couch. 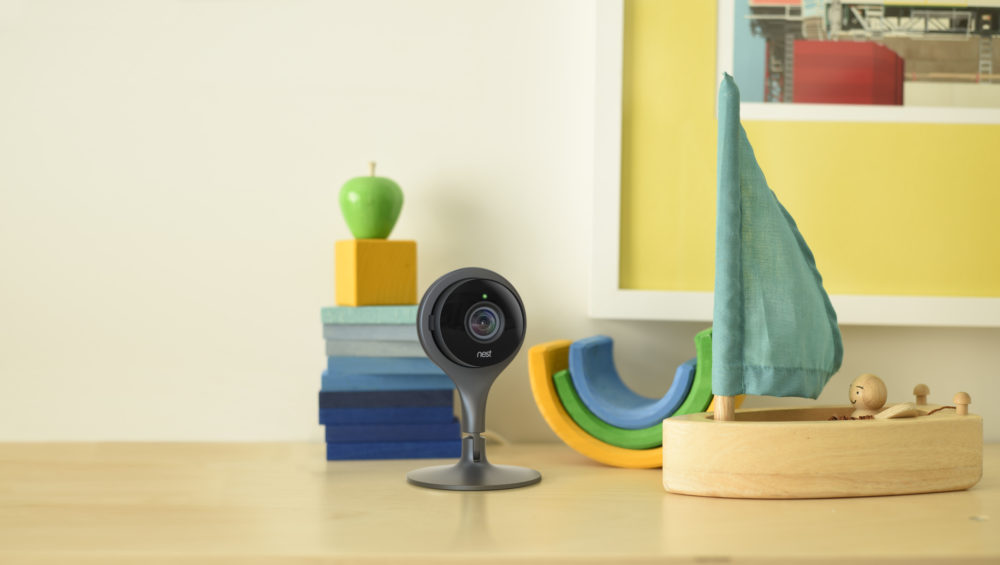 “I used it once to tell my four-year-old son to get off a desk that he was climbing on in order to steal some chocolates,” laughs Maxime Veron, head of product marketing at Nest. “It was a Sunday afternoon, he was supposed to nap and I was resting as well, and I heard some noise in the kitchen and I looked on the app to see what was happening in there, and my son had climbed on a chair, then on a desk and was poised ready to grab the chocolate. I waited for him to get down and I told him to put down the chocolates back and go to bed.”

The Nest Cam Outdoor has basically the same capabilities, however is weatherproof, white and has a flat cable, which Nest specifically designed to fit under windows if need be. 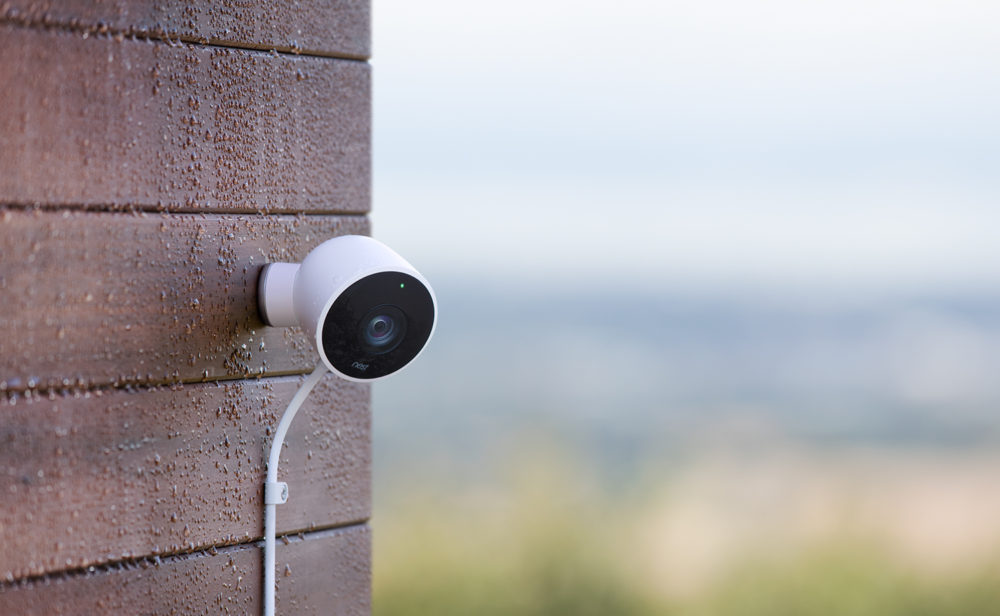 Meanwhile, the Nest Protect smoke and carbon monoxide alarm takes a product we have used for around 50 years and rethinks it in a way that has never been done.

“People usually are apathetic about, or hate, their smoke alarms because they just sit there or just beep at you in the middle of the night because the batteries are dead,” says Veron. “In order to change that, we put some love and attention into the details – because in the end, it is literally a life-saving product. Every year there are 200,000 domestic fires in Australia and hundreds of people die from carbon monoxide poisoning.”

The alarm features three kinds of plastics with three shades of white, along with an organic and friendly pattern. “Every smoke alarm is round, so to remove the stigma that’s associated with that, we made Nest square but with rounded corners,” Veron explains. “A lot of thought was put into the design. You spend so much time agonising over tiles and door handles and every feature of your home… So now, when you look at this smoke alarm, you’re reminded of another great product in your home.” 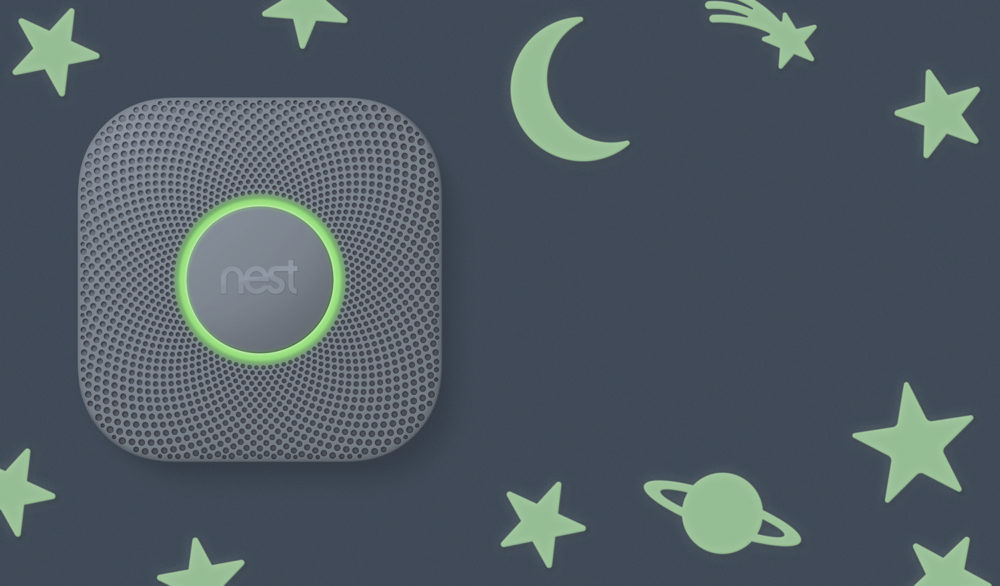 When it detects smoke, the Nest Protect lets off a gentle ding and a voice alerts you that smoke has been detected, as well as the room it has been detected in, and that the alarm will go off soon. Fully integrated with mobile, you can hush the alarm from your phone rather than getting on a chair or balancing a broom in the air.

The alarm also self-tests its own battery regularly, and when they start to die, it will send a push notification to your phone. The light that is usually green will turn orange, a second indicator that the batteries are running low.

Read our interview with Anka Boychev, who creates Google Virtual Tours – which are like Google Streetview, but for interiors.