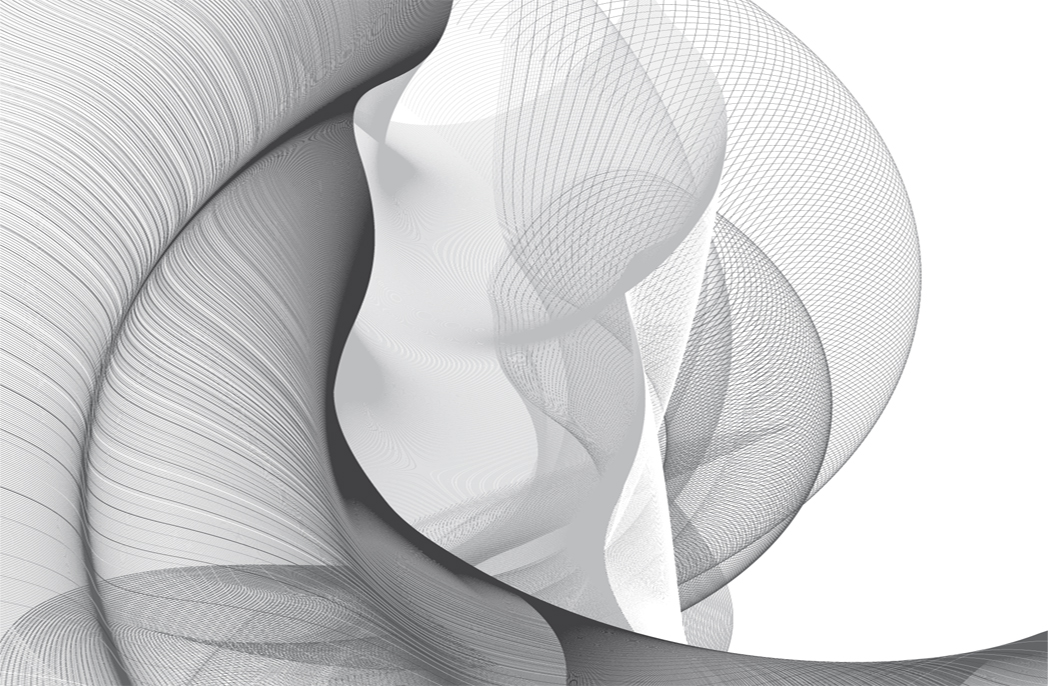 Early Bird entries to the 2018 Interior Design Excellence Awards (IDEA) have been extended to close of business Wednesday 28 March, giving you extra time to take advantage of a discounted price.

IDEA is Australia’s largest and most successful independent design awards program. Launched by inside magazine in 2003, the program celebrates the best of Australian interior and product design across 11 categories and five Special Awards.

The program has been growing steadily each year, and now attracts hundreds of entries from practices and designers from across Australia. In 2017, it received the largest number of entries ever, establishing IDEA as the premier awards program for interior designers and architects.

This year’s entries will be judged by:

As well as attracting submissions from some of the country’s leading architecture and design firms, the program also helps to support emerging local designers.

Take a look at the image gallery from this year’s IDEA 2018 launch party.