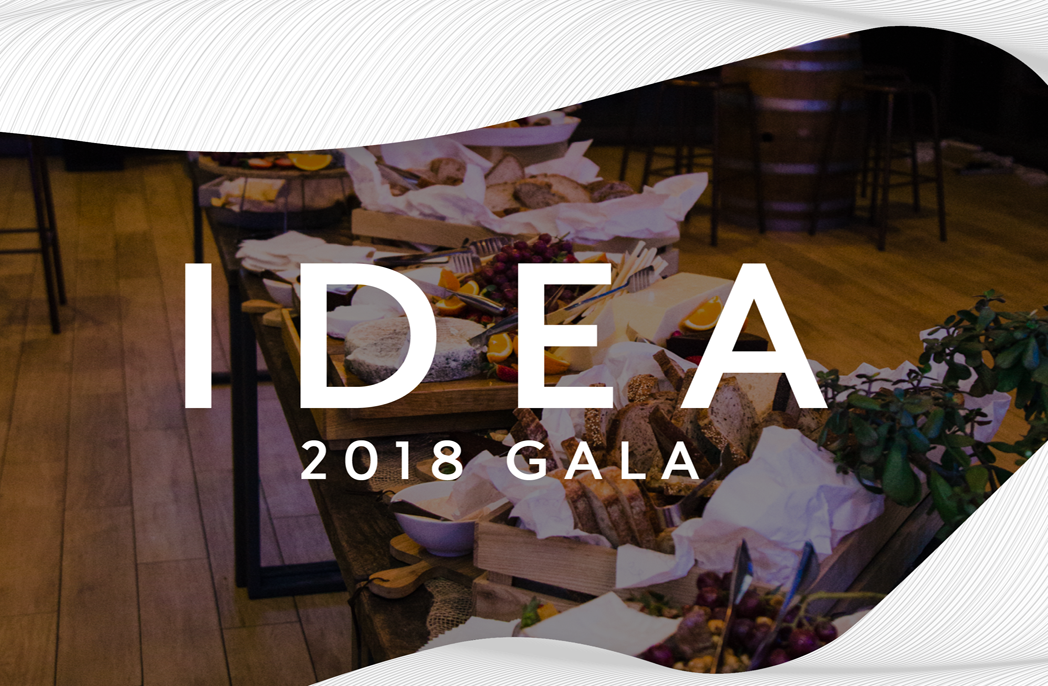 A sense of effortlessness, sophistication and ambition were the hallmarks of the winning projects in the 2018 Interior Design Excellence Awards (IDEA).

The winners of this year’s awards were announced at a glittering gala at Sydney’s Centennial Homestead on Friday 23 November, which saw over 500 of the leading lights of the A&D community gather to celebrate their peers.

IDEA is Australia’s largest and most successful independent design awards program and celebrates the best of Australian interior and product design across 13 Categories and five Special Awards.

“The calibre of projects and objects in this year’s awards truly demonstrates outstanding design,” say Jan Henderson and Gillian Serisier, co-editors of inside.

“Each year the design bar is raised but 2018 is a red-letter year for innovation and creativity. Within each category there is a continued propensity for the blurring of boundaries. In particular, the hospitality, workplace, retail and residential sectors have delivered exciting interpretations of the client’s brief.”

This year’s trophies were once again designed and produced by Axolotl, which has had the task of designing IDEA trophies for the last eight years. Each year, Axolotl showcases the materials and industry trends of the time.

“The awards have moved from concrete to brass to nickel in a solid cast geometric style pillar and which was presented this year in Anthra Zinc,” explains Kris Torma, managing director, Axolotl.

“2014 saw the first award of this new shape produced, the three-dimensional form takes its cue from an axonometric drawing detail. The design takes a regular rectangular prism, and distorts the shape on a central axis. The result is a warped sculptural shape, that affords different views depending on your vantage point. With a tapered base and heavy cast weight – this award is a beautiful architecturally inspired sculptural object, distinct from standard trophies and deserves a proud place on any bookshelf.”

The winners of the 2018 IDEA awards are:

Head over to the IDEA website to find out which projects were awarded highly commended.