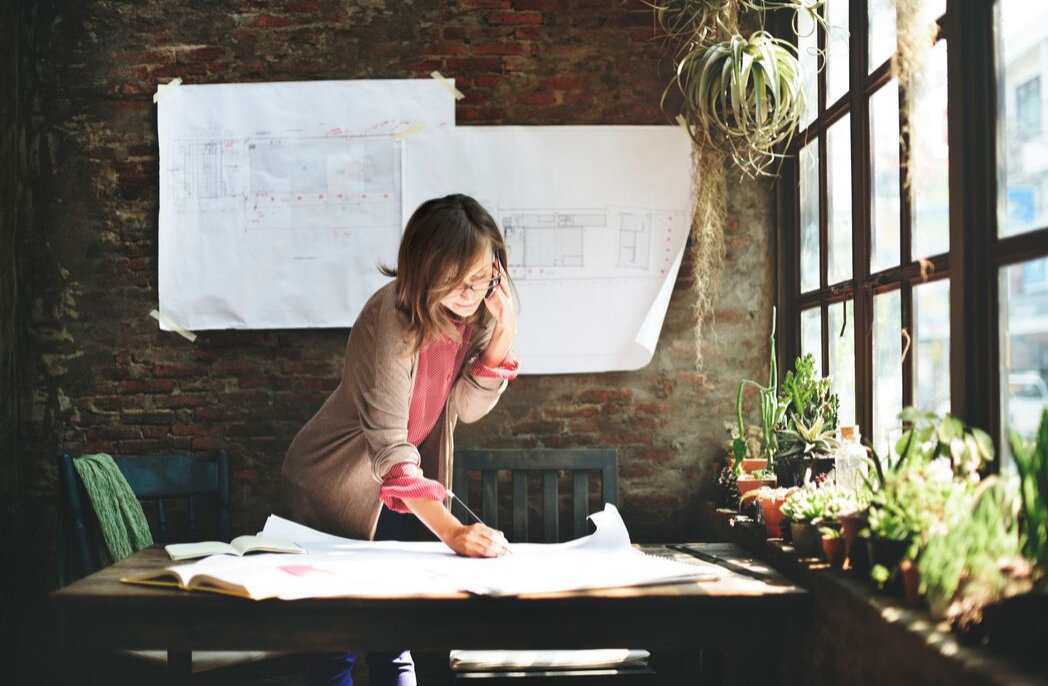 Effective habits are internalised principles and patterns of behaviour that assist us to perform at our best. AR presents the first in a series of articles exploring the best habits to improve professional and interpersonal effectiveness.

Have you ever heard the term ‘knee-jerk reaction’ being used as a compliment, or even in the same sentence, as something positive? Those who are highly reactive are generally regarded as prone to mistakes, fast to anger… not great traits generally, and particularly not in a professional services industry such as architecture.

So what are the seven habits that can help architects succeed? Over the coming issues, AR will delve into each of them in detail, starting with the first

Habit 1 – Be responsive, not reactive

We’ve all been there; the productive plans for the morning get thrown sideways after receiving a demanding, or simply incorrect, email from a builder or collaborator. Stressing over it is not going to help get things back on track, nor is a swift pointed response.

Similarly, if you have a client request an additional space, fitting or fixture, simply accommodating their wish may have further knock-on effects that could outweigh the benefits that they perceive. As an architect, you will never perform at your best if you simply deliver via reaction. The reactive approach commonly ends up being a mediocre experience, not just in terms of your own personal effectiveness, but also for those with whom you deal.

So what is the alternative? Pause, process measure and respond. You can implement this easy-to-follow method to stop reacting and start responding with measured deliberation.

In order to regain control when something unexpected gets thrown your way, you need to take a moment and pause. Not to sound like a yogi, but breathe. Your aim here should be to stop yourself from being reactive. Now process the situation. Seek to understand the underlying issue or objective. What’s it all about? Not the meaning of life, but the email, the demand, the request.

What do they really want or need? Ben Peake, an associate at the award-winning Sydney-based architecture firm Carter Williamson, says, “We try our best not to rush to decisions. It’s a good approach when there is a sensitive email or issue to respond to, to share our response with a colleague and seek their input. You have to acknowledge the initial emotional response, but also think rationally in a response.”

So you have a proposed solution. Before going further you need to measure. Put your laser range finder down… Now is the time to measure the proposed response against competing priorities and available resources. For example, this may include considering whether a call versus an email response is more effective. Or whether other more critical work means that a response at a later time is the right course of action.

Or even whether there is someone else who is better placed to respond. Similarly, when developing a response to a client’s brief, it pays to make the effort to truly understand their desires and goals and not simply list their spatial requirements in a pragmatic way. Good architecture aims to go to the next level, to integrate the brief into a concept that responds to the client’s way of life, or company ethos and culture.

Prior to architecture, Peake worked with Fujitsu, a leading organisation in the IT management industry. The service-centric organisation actively sought to avoid the reactive approach, focusing its efforts on identifying and addressing the core problems.

“My days at Fujitsu were involved in its ‘Sense and Respond’ method. The fundamental principle was [an intent] to understand our clients’ true ambitions so that we could respond to their needs in a way that better supports their business. Sometimes, this involved responding in different ways than they had originally asked us to do.

I think this is true in design also. [At Carter Williamson] we commonly hear our architecture clients say, ‘Oh, I never thought of doing that!’,” says Peake. The way you operate on a day-to- day basis is your lump of clay. You have the ability to reshape it at any point.

By developing the habit of being responsive rather than reactive, you will be able to become more effective, less stressed by minor issues, and less influenced by the emotions and reactions of others. Once mastered you will begin to stand out as someone who is effective, who solves problems… the one who gets things done.

This article originally appeared in AR161 – available online and digitally through Zinio.

One week until The Business of Architecture and Design conference