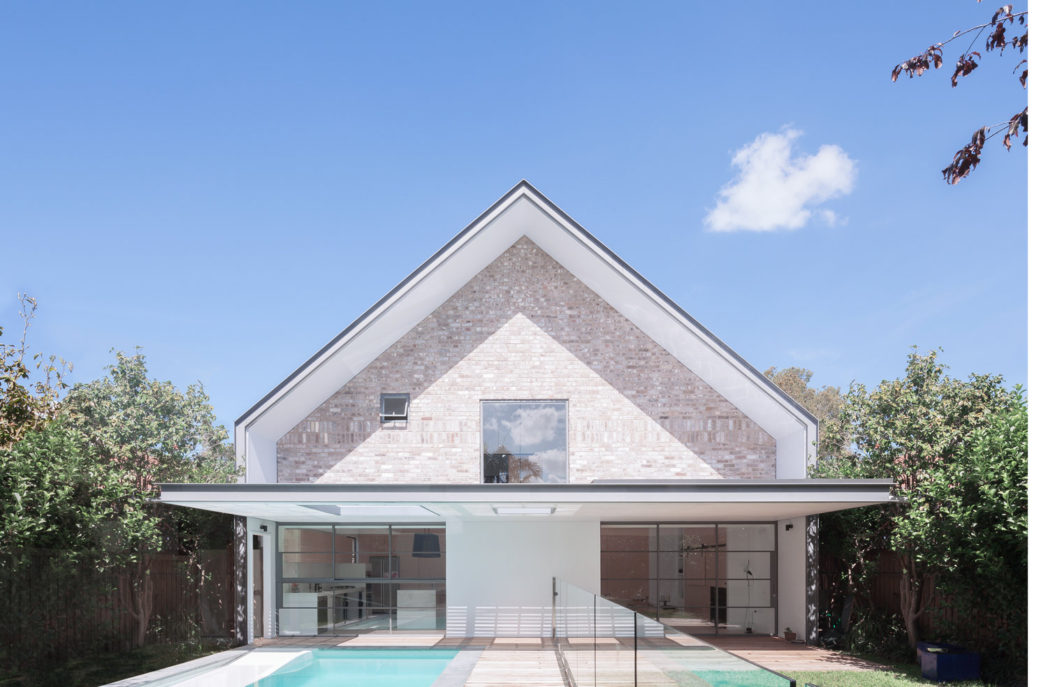 Above: House Maher by Tribe Studio. Photo by Katherine Lu.

ADR looks back at the winning projects from IDEA’s residential-single category over the last five years. This retrospective provides some insight into the evolution of the typology and what has defined it over the past half-decade. This category is currently sponsored by Halliday and Baillie.

Also 2016’s Overall Award winner, Indigo Slam by Smart Design Studio has transformed a site in Sydney’s Chippendale into an inspiring residence: a piece of art to be lived in. Behind a façade of sculpted concrete, serene living spaces and monumental halls create a dynamic spatial interplay of spare interiors in which the main decorative element is light.

Inspiration for this extension by MAKE Architecture came from thinking about how the residents live and enjoy life. Spaces in the home are playful – conceived more like a local café than a private house, reflecting this family’s desire to create a home that allows them to connect with friends, family and their local community. A decorative timber screen gives contrast to the concrete, which has been used to form a heavy base to the project as well as internally to create integrated seats, benches and durable surfaces for family life.

While avoiding a thematic depiction of ‘Asian’ architecture, the connections to this genre are subtle and nuanced in the St Kilda West House by Kennedy Nolan. Characterised by a minimal palette of colour, texture and form that reference the qualitative aspects of Asian architecture rather than obvious visual representations, an unexpected narrative exists in a sense of space unfolding, with the suggestion of more at every turn.

House Maher by Tribe Studio is a series of diagrammatic house sections within a diagrammatic house extrude. The form is a response to the suburban setting dominated by federation and 1920s houses that address leafy, established rear gardens, while the interior is a rich world of views through spaces and within spaces for the wheelchair-bound client and her family.

2012 IDEA jury chair Leanne Amodeo described this residence by Smart Design Studio as “the embodiment of graceful design and a well-resolved amalgamation of concept, craftsmanship and execution.” The renovation and extension of a turn-of-the-century terrace house in Sydney’s Potts Point focuses on a grand and gracefully spiralling staircase. Spacious living areas and private zones open out from the staircase, allowing for cohesive design interconnectedness. Black stained timber boarded joinery sits across the three levels and bronze window frames provide further accents within the predominantly white interior. A well-considered interior that displays acute attention to detail, Tusculum Street Residence is an exemplary study in precision and craftsmanship.

Read our past IDEA retrospectives on Residential-multi and Sustainability.

In 2021, designers need to design spaces that incorporate “the psychology of colour” – Haymes