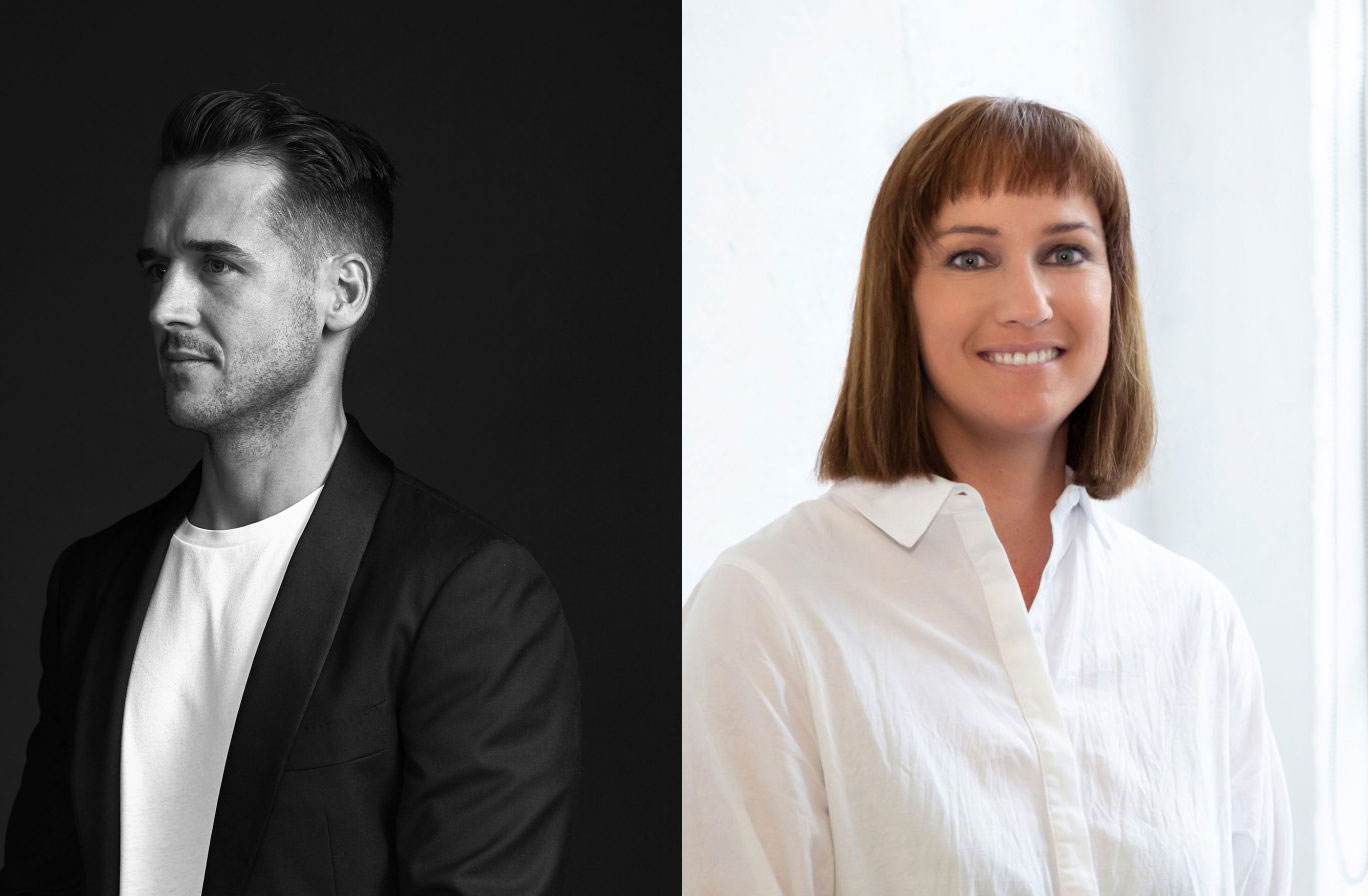 Now in its 18th year, IDEA is one of Australia’s oldest award programs, celebrating iconic design and the people and studios that make them.

Co-founder of Luchetti Krelle with Stuart Krelle, Rachel Luchetti has woven her wealth of interior design experience, spanning both the hospitality and commercial sectors, into highly customised projects.

Her fit-outs have garnered her acclaim across design and business. She was shortlisted for Designer of the Year at IDEA 2018 alongside Krelle and was named Business Woman of the Year at the National Association of Women In Construction Awards for Excellence in 2014.

“I’d say my design philosophy is to thoroughly research every project and find meaning in ideation. The concept needs to be strong enough to form a rationale for every little design decision from then on,” Luchetti tells ADR.

“We pride ourselves on taking a fresh approach to every project and hope that no two projects look the same.”

Luchetti Krelle’s design for Longrain Tokyo took out the Overall Winner prize at IDEA 2018, with judges praising her for creating a warm and subtle space that effortlessly coalesced the restaurant’s international intersections with touches of mid-century sophistication.

Principal at Alexander & CO., Jeremy Bull steers the creative direction of the award-winning firm alongside his own project work. The Sydney-based studio was conceived as a design agency with architects, interior designers and furniture makers.

“Our work oscillates across sector and across discipline, but the ‘red thread’ is the humanity that ties it together,” Bull tells ADR.

“This ensures that we avoid mimicry. We don’t design other peoples images and nor does each project appear like the last. Just like our people, each is unique and whole.”

Alexander and CO.’s recent Burleigh Heads Pavilion is indicative of this focus on creating the singular space. An evocation of ’70s Gold Coast nostalgia, the space is a throwback to classic, sun-drenched, faded beachside haunts.

“In all our work, we balance the tension between newness and oldness – another way of thinking of this, is finding new ways to do old things. I think that within this space lies innovation and ultimately timelessness,” says Bull.

“When we can bring a team of people who loves their work, a philosophy which engages the old and new and an ambition to fix and heal space, we can achieve our design philosophy.”

Speaking to future trends in interiors, both Luchetti and Bull hope to see mindfulness integrated as industry standard.

“I’m excited by the prospect of turning to local manufacturing once again. With climate change and now a global pandemic, it seems that we will be forced somewhat into employing more sustainable methods and practices in design. Craft and the artisan are coming back,” says Luchetti.

Bull is also creatively energised by the potential of new ways of working, building and thinking to achieve cultural and environmental sustainability.

“I hope we can tip out the old models of churn and create new models which are conscious, which waste less and which are not built just to satiate our need for newness.”

As an IDEA 2020 jury member, Bull hopes to be presented with work that embodies this move away from the glory image.

“There is a difference between the iconoclastic and the innovative. I will be looking for this work.”

Entries for IDEA 2020 are now open. The early bird entry period has been been extended to 30 April.

The IDEA gala is this month – Tickets on sale!