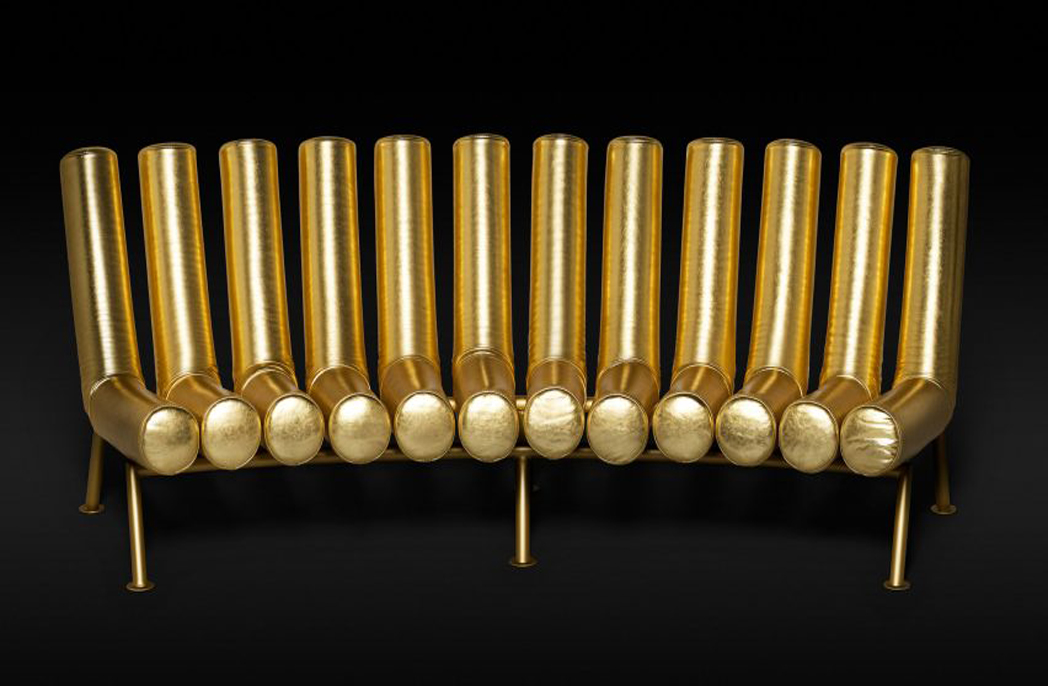 5 things you must see at Milan Design Week 2018

More than 2000 exhibitors from over 165 countries are about to descend on the global capital of design, Milan, with a dizzying array of must-see exhibitions and events, setting the impossible task of seeing it all. Whether you’re making the journey to Milan or watching the news from home, ADR has rounded up the top five exhibitions and installations.

The Diner by David Rockwell

New York architect David Rockwell and his studio the Rockwell Group has teamed up with Surface magazine to celebrate its 25th anniversary with The Diner, a celebration of American design, presented as a contemporary interpretation of the archetypal roadside restaurant.

The Diner will be open from breakfast through to the evening and will be supported by a programme of talks and live performances. 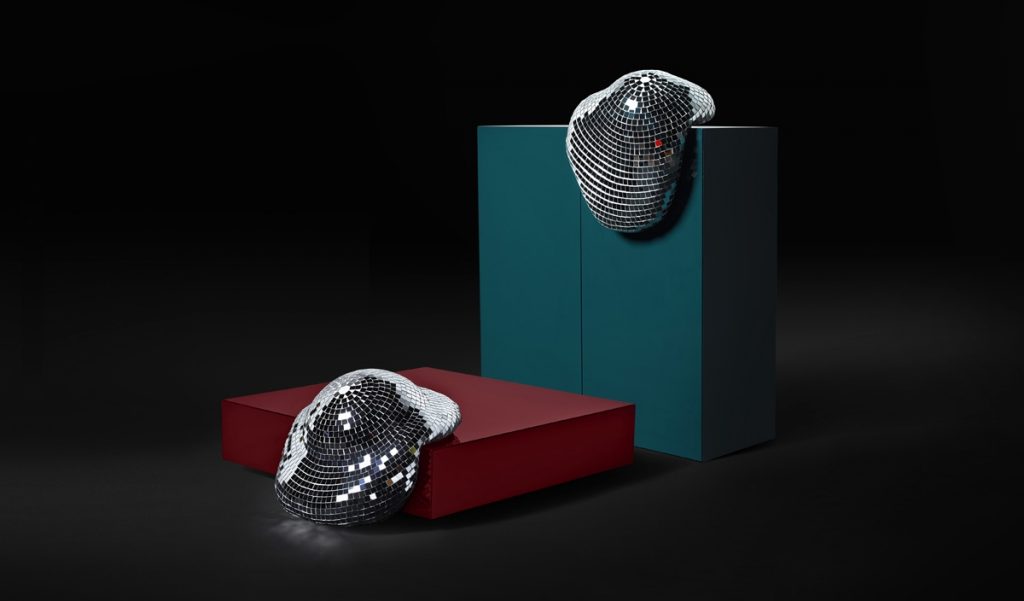 Gufram’s restless energy and over-the-top spirit is back at Milan Design Week in the shape of a 1970s disco. The brand will showcase its first-ever complete collection, which comprises upholstered seating inspired by Gufram’s upholstered “disco seats”, a Dance Floor rug that draws on the geometry of dance floors, cabinets, coffee tables and ‘melting’ disco balls. 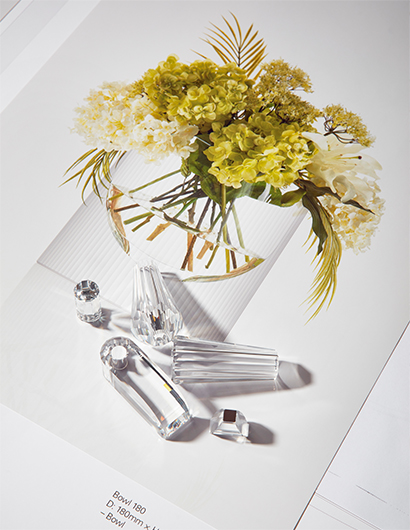 Launched in 2016 at Salone del Mobile, the Atelier Swarovski Home by Swarovski is a collaboration with design luminaries who translate its crystals into collections of table top objects and home accessories.

This year Swarovski is building a glass pavilion hidden inside the Palazzo Serbelloni where the designs by John Pawson, Patricia Urquiola, Nendo, and Peter Pilotto, will be on display as well as Swarovski’s debut in-house collection of home décor, including scented candles, trays and jewellery boxes plus desktop accessories and vases. 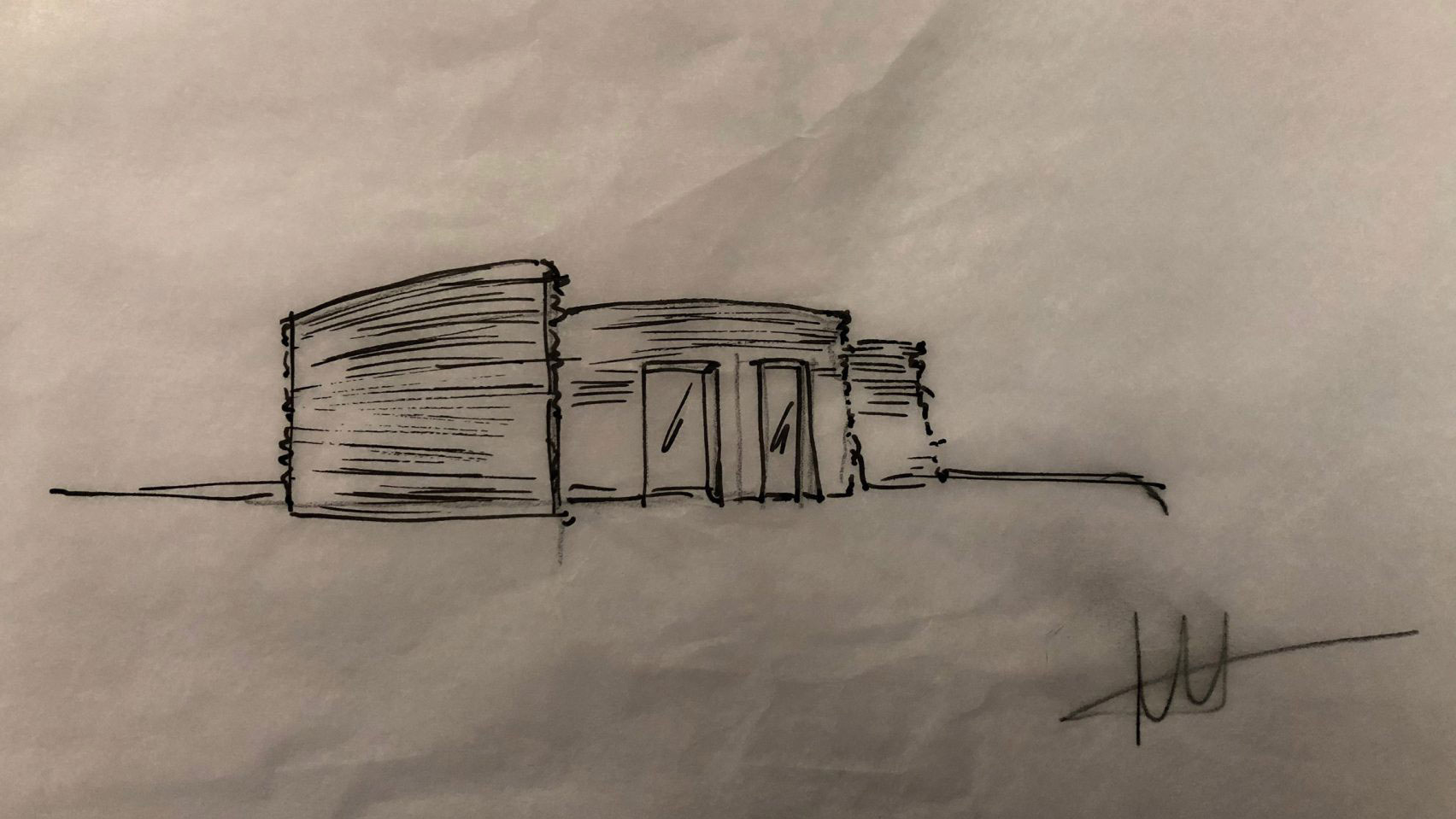 Milan will get its first 3D-printed concrete house thanks to Massimiliano Locatelli of CLS Architetti’s. The architect will build a 100 square metre prototype in the Piazza Cesare Beccaria during the festival, composed of a living area, a bedroom area, a kitchen, a bathroom and a terrace roof. 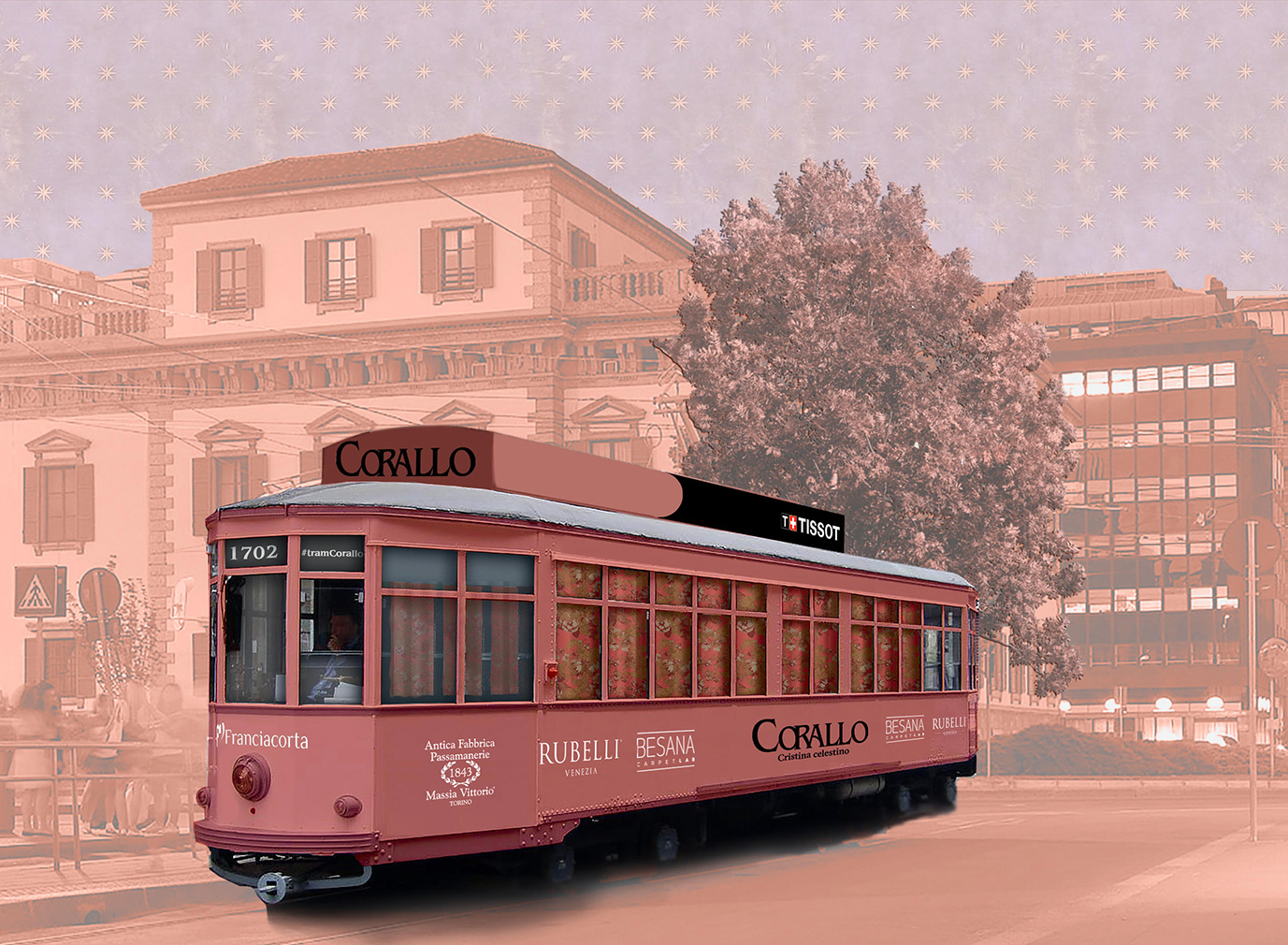 Cristina Celestino will take visitors back in time through a converted historic Milanese tram. The designer and architect has converted the tram into a 1920s style salon and cinema with two distinct zones: the foyer and the back of the streetcar. The foyer mimics a waiting room, featuring settees, windows screened by Rubelli drapes and soft inlaid carpeting. Sitting at the back of the streetcar, behind a passementerie (trimmed) curtain, is an intimate screening room where the visitors can experience a cinematic perspective on the city of Milan.

Renee Popovic on the changing landscape of Australian design