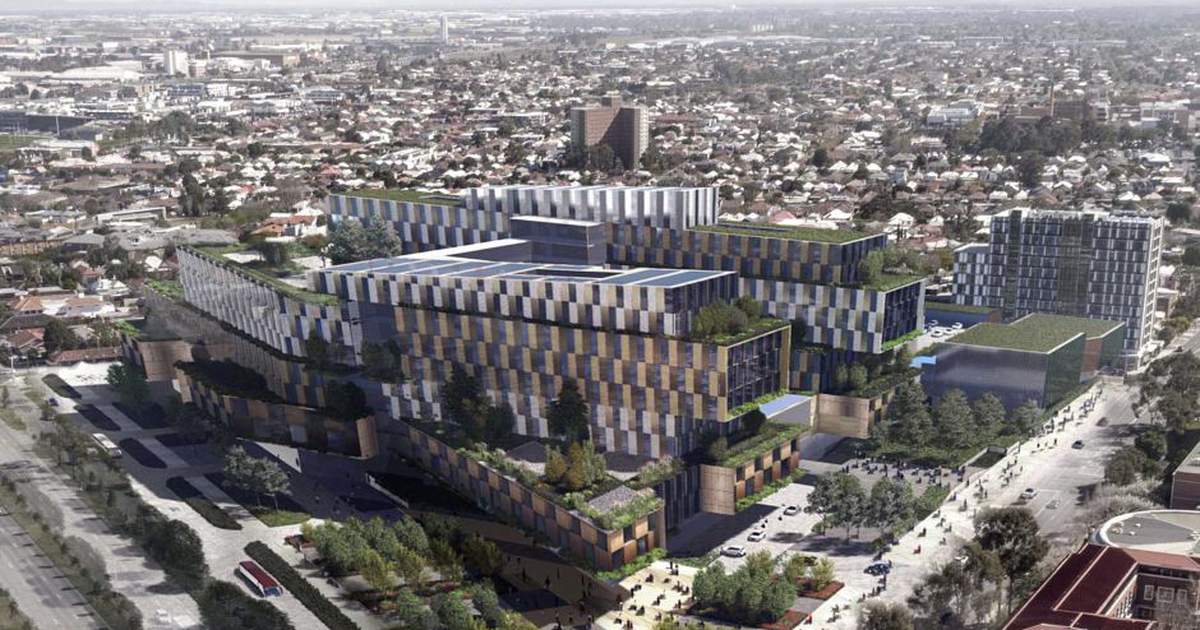 The new Footscray Hospital for families in the Melbourne’s West is another step closer – with a preferred bidder named.

After a delayed tender process caused by COVID-19, Plenary Health consortium has been announced as the preferred bidder to enter into an exclusive negotiation with the Victorian Government to deliver the new $1.5 billion Footscray Hospital – the largest ever health infrastructure investment in Victoria.

The hospital will be delivered as a Public Private Partnership, which involves bringing together a private consortium to design, construct, finance and maintain the new facility over a period of 25 years.

The architectural design team is led by Billard Leece Partnership and Cox Architecture.

The New Footscray Hospital will feature at least 504 beds, enabling care for almost an additional 15,000 patients and an extra 20,000 people to be seen by the emergency department each year.

Melbourne’s west is growing rapidly, with the population predicted to grow by 60 per cent in the next 20 years. As the population grows and ages, demand for healthcare services continues to increase.

The new hospital will be built on the corner of Geelong and Ballarat Roads, replacing the current hospital on Gordon Street from the 1950s, and will create up to 2,000 jobs during the construction and operating phases of the hospital.

Construction is set to commence immediately and is on track to be completed in 2025.