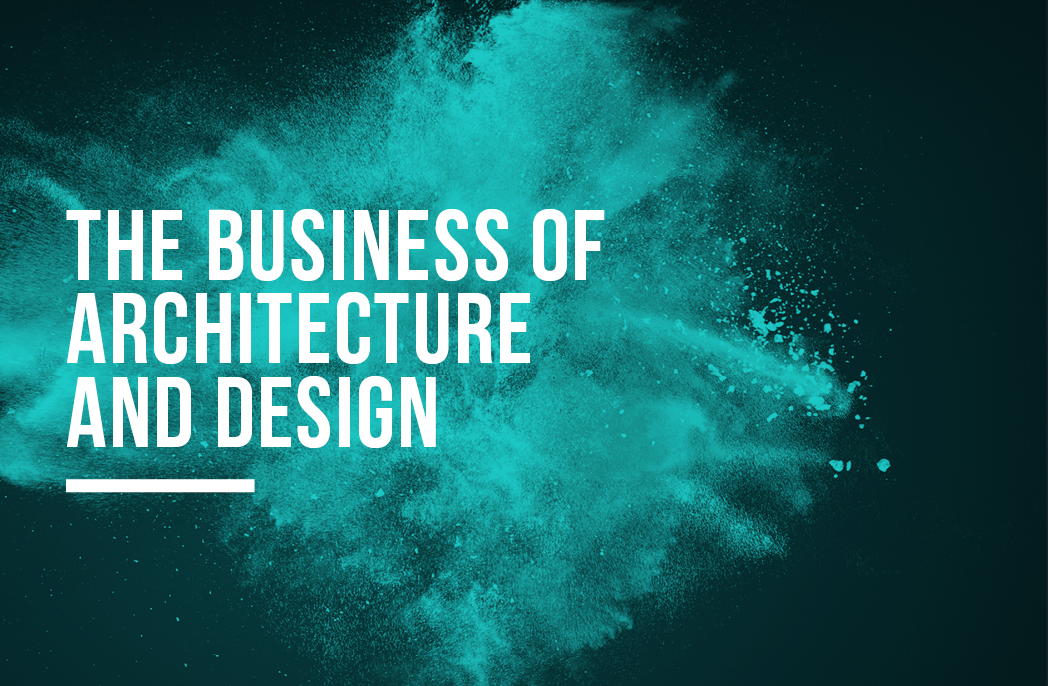 In the second episode of ADR’s The Business of Architecture and Design podcast, London based architect Ken Shuttleworth discusses the important roles that the finance, PR and HR teams play in an architecture practice and how his practice is trying to solve the gender pay gap.

After launching our podcast series last week with part one of three with Ken Shuttleworth, ADR has now released the second episode of The Business of Architecture and Design, continuing the conversation with the Make Architects founder.

Hosted by Futurespace’s Angela Ferguson, episode two sees Shuttleworth explain why he calls the operations part of the business “the core”.

“We call the HR, finance, PR and communications teams the core because… I think of it like a tall building; you have a core down the middle of it which is basically making it stand up, without the core it would fall down, and around the edge, you’ve got the cladding which is all frilly and it goes all over the place.

“But actually the core is the vertical thing that holds it all together, the backbone, and it’s a really good word because in a way the finance team, the PR team and the HR team are absolutely fundamental to running that business and they are as important, if not more important, than the architects. So we don’t call them the backup or the support or the non-fee earners, they are called the core team and it means a lot.”

Shuttleworth also speaks about how Make Architects is trying to address the gender pay gap and how the practice is looking at better ways of helping women return to work after having children.

You can listen to the podcast through your preferred provider by following this link.

ADR launches the Business of Architecture and Design podcast series!