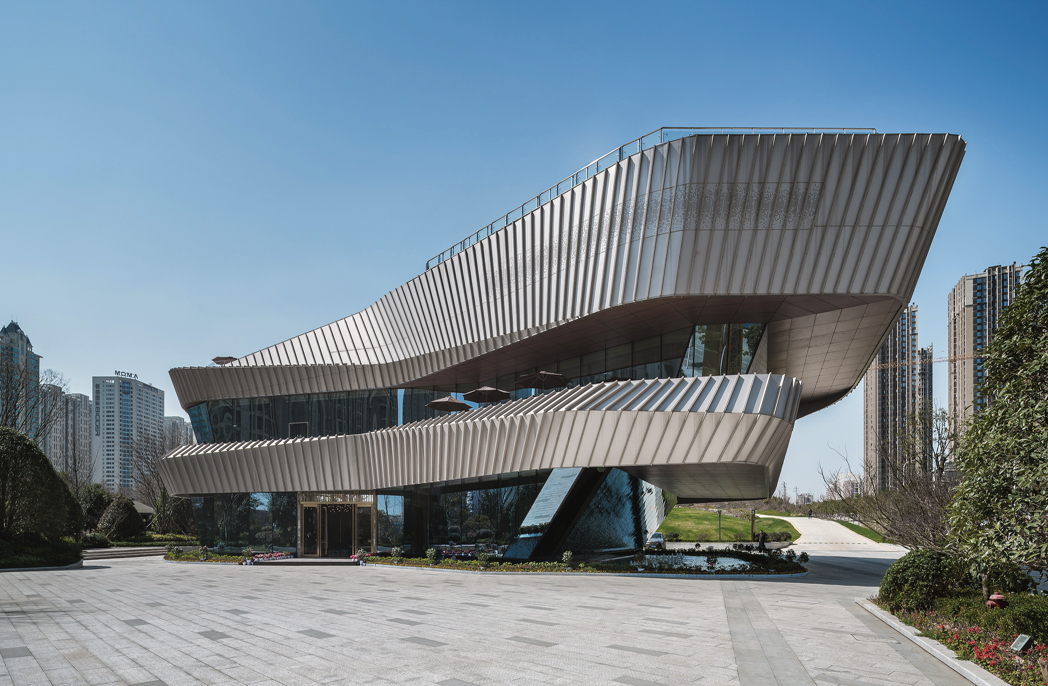 Are language skills important for architects?

Australia’s diverse population and architects’ increasing work in different countries suggest that speaking different languages is a career boost. But practices looking to their bilingual staff overseas need them to also have design skills and be steeped in the firm’s culture.

How important is it for architects to speak a language other than English when collaborating with overseas-based clients or from your own firm’s branch offices and design studios based in other countries? The ′Airport Economist’ Tim Harcourt, in discussing local and global work (AR151), bluntly says, “Being a good operator is more important than having language skills, especially as you will be working with local teams.”

But it is rash to dismiss language versatility. “For practices that work extensively for overseas clients, the ability to speak another language would be an asset,” says Nicolette Di Lernia, executive director and national education manager at the South Australian chapter of the Australian Institute of Architects (AIA). “The level of overseas investment in different parts of Australia would make the benefits of speaking another language vary from city to city.”

“If you are a firm that aspires to grow your client base globally, having an additional language is a benefit,” agrees Woods Bagot Melbourne principal Will Hosikian. The Melbourne office of Woods Bagot and the Adelaide office of GHD Woodhead are two examples of firms with a client mix that includes Asian and Middle Eastern countries. They both stress the different-walks-of-life, multicultural backgrounds of their staff.

“We embrace a diversity of language, but it does not form preference of employment. We are leaders in the discourse of architecture. The quality of the design thinking and innovation is far more relevant in a global market, but language is always an added benefit in expressing communication of that design intent,” says Hosikian.

“Our firm celebrates diversity and many of my colleagues speak other languages, including Japanese, Cantonese, Mandarin, Hindi, Spanish, Italian, Malay, Indonesian, Afrikaans and a variety of Indigenous Australian, languages such as Kaurna,” says Michael Hegarty, national practice leader, Australia at GHD Woodhead. “We employ both migrant and Australian-born staff. There are benefits in both skill sets, for dialect subtleties and other factors.”

Client needs, however unexpected, often drive whether or not the language is used. “I grew up in Ireland and have school-level French, which has become useful as my practice is now working on projects associated with French ship-building investment in Australia,” says Hegarty.

Although Hosikian speaks other languages, for example, Armenian, he has not operated in regions where this capability is required. Instead, after living in London (where he won international competitions in China, including a large- scale urban master plan), he relocated, leading the firm’s design studio in Beijing for six years before coming to the Melbourne office. Even now he occasionally travels back and forth working on projects.

“Working on the ADL project made the importance of establishing a good relationship with trusted translators and interpreters very clear. We had to have complete trust that these people would accurately represent our intent and communicate effectively on our behalf. The ability to get translations checked by trusted staff located in some of the participating practices prior to issue was a great asset, especially in the initial stages of the project. It is also very important that the translator/interpreter has a high level of technical language skills in all required languages.”

The online app WeChat is used extensively in China, Hosikian says. The messaging device has a powerful translating function. Someone can write to you in Chinese, then press translate and it comes back to you in English. You can then ask questions in English and press translate and it goes back to them in Chinese. With technology that is “expanding exponentially”, Hosikian is confident in using WeChat for less formal communication, but for more formal conversations, meetings and so on, the practice relies on translators and interpreters.

From his experience too, “firms are much more likely to rely on bilingual staff (architects and project managers) from the country in which they are working,” he says. “It is especially important that when you speak with another architect qualitatively they understand your design intent and aspiration, and that the poetry of the language comes across to the client, rather than having a layperson who may potentially miscommunicate this.

“I could have learned the language, but was always so busy working. It is quite common for the firm to have architects who studied English at university there. Learning English in higher education, particularly in China, is extremely sought out, as it is the common language of many global businesses.”

Ultimately though, “the quality of their design work, their design sensibility and intelligence in design are most important when selecting an architect. Whether they speak another language or not is a bonus only,” Hosikian adds.

Hegarty also acknowledges that GHD Woodhead “would prefer to have the bilingual capability in-house with both our client and our organisation, rather than engage a third-party go-between for reasons of knowledge certainty, information security and protection of integrity. Our translators have generally been in-house bilingual people with solid technical knowledge or commercial skills relevant to individual discussions or negotiation.”

In the 2013 Quarterly Essay, ‘Found in Translation: In Praise of a Plural World’, author, journalist, translator and China specialist, Linda Jaivin, wrote, “Translation lays the tracks over which news, trade, aid, diplomacy, ideas and culture travel. Translation is the invisible skein that binds our world.”

Homing in on the same language, binding worlds is what makes or breaks a project and a long-term professional working relationship.