Home • Architecture • Melbourne to get its first timber office tower 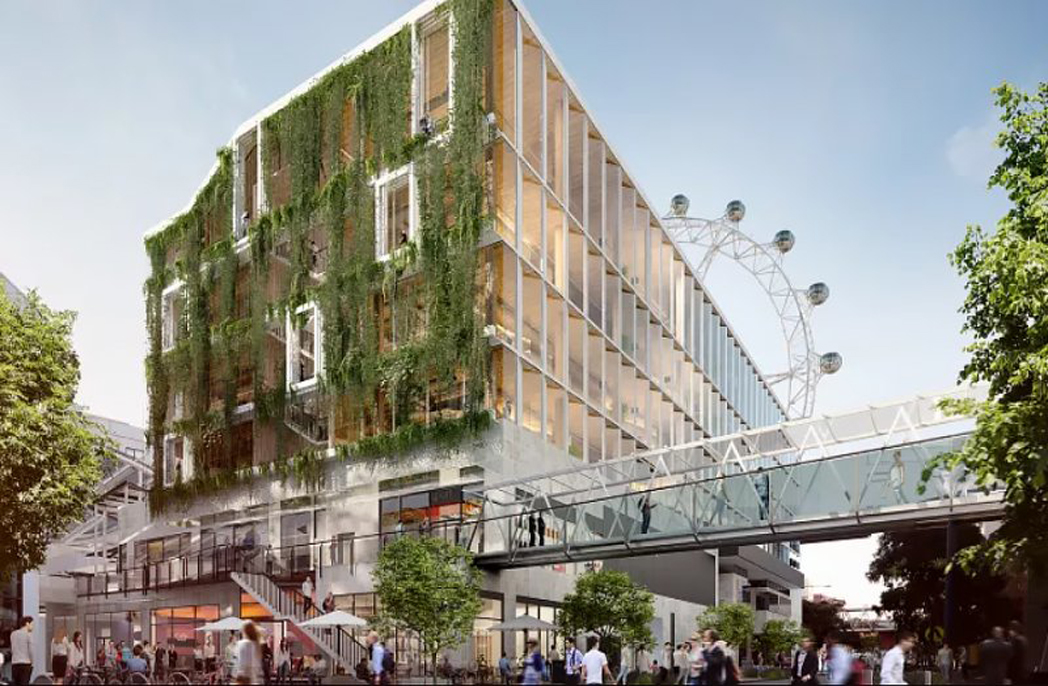 Melbourne to get its first timber office tower

Melbourne is to get its first ever timber commercial building, situated at the Docklands urban renewal precinct.

A planning permit has been approved for the 8,000sqm office building, called Woodwork, which consists of a ground floor lobby retail with four large upper levels that can be interlinked to create functional and open plan spaces.

It will be constructed from 80 percent Cross Laminated Timber (CLT), a prefabricated mass timber building method that has a lower carbon footprint than other building materials. Its natural insulation moderates the internal climate within the building and all the timber is sourced from sustainable forests.

“This is a unique building which has 5.5-star NABERS and Green Star ratings due to the use of CLT, which has the structural strength of traditional concrete and steel but dramatically reduces the building’s environmental impact,” says Anthony Park of CBRE who has been appointed to steer the marketing in conjunction with Colliers.

It’s expected construction of the tower will take approximately 18 months.

Interest in CLT as a construction material is reaching new heights in Australia: the country’s tallest timber tower is under construction in Brisbane, while in Sydney a second engineered timber office building is set to be built at Barangaroo South.

Outside of Australia, Japanese timber company Sumitomo Forestry has proposed plans for a 350-metre-tall wooden skyscraper in central Tokyo, which would become the world’s tallest wooden building.