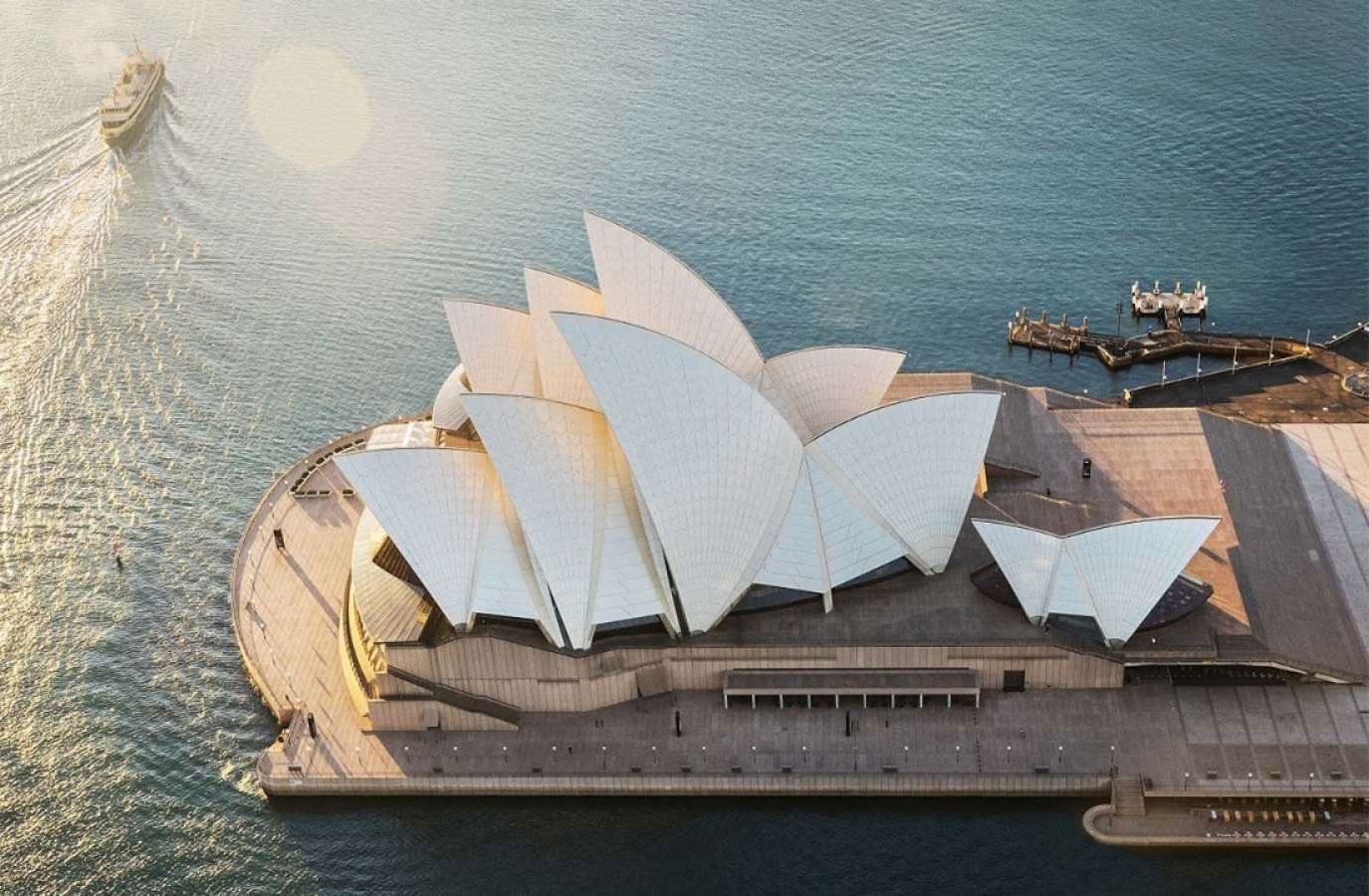 Jorn Utzon’s Sydney Opera House was among the New York Times Magazine’s list of 25 most significant works of postwar architecture shared this week.

Built in 1973, the cultural centre was celebrated for its role in inspiring “countless” other buildings, designed to not just “serve their skylines but to transform them”.

The jury, which was made up of New York Times journalists along with architects Toshiko Mori, Annabelle Selldorf and Vincent Van Duysen, designer Tom Dixon and set designer Es Devlin, drew from a list of 10 entries, which they each submitted ahead of time.

“The word “significant”always inspires debate, and there was plenty of disagreement among those assembled,” wrote Kurt Soller and Michael Snyder in a feature about the list.

“We hoped to surface projects made over the last eight decades anywhere in the world, whether public or private — though we did limit our list to those that are still standing.”

Our experts lobbied for or against architecture  that they felt had not only reshaped the world and era in which it was introduced but also has endured and remains influential today.”

The list of postwar architecture was shared in chronological, rather than hierarchal, order with projects selected from every continent except Antartica.

It made note of the challenges faced by Sydney Opera House’s architectural team, including its soaring construction and Utzon’s resignation in 1966, but also highlighted the beauty of the million handcrafted ceramic tiles that cover its facade.

The Sydney Opera House was the only Australian building to make the list, which included buildings erected — or cleverly updated — since World War II.

Other notable entries were Renzo Piano and Richard Rogers’s Centre Pompidou in Paris, which the jury described as both “a continuation of Modernism’s investment in technology and a kind of satire of its dogmatic insistence on transparency” and Ludwig Mies van der Rohe’s Farnsworth House in Plano, Illinois, which was praised for its “perfect proportions”.

Built in 1948 with interior spaces illuminated by collaborations with friends and colleagues like the German Mexican artist Mathias Goeritz and the Cuban Mexican furniture designer Clara Porset, the architect’s home captured the “elemental ideals of serenity and joy.” with jury member Dixon describing it as symbol.

On the flip side, the youngest building was the 2017 Lacaton & Vassal, Frédéric Druot and Christophe Hutin’s Transformation of 530 Dwellings in Grand Parc Bordeaux.

“In the architects’ commitment to improve the quality of urban life, their 530 Dwellings are a return to the politics of Modernism,” writes Snyder of the project

“[It was] dedicated to the idea, if not always the practice, of architecture that could work for ordinary people — one reimagined with a deeper, more nuanced understanding of sustainability.”

Another recent project of postwar architecture to get a mention was Francis Kéré’s 2001 Gando Primary School in Burkina Faso.

The 5,500-square-foot prism of clay-and-cement bricks, cast on-site using a simple manual press introduced to the community by Keré was designed to withstand the desert heat and the downpours of the rainy season, while also featuring an arched brow of corrugated metal, a common building material throughout Burkina Faso.

The jury made particular note of the latter, remarking on Modernism’s struggle to “incorporate vernacular architectures created by and for the people who suffered the worst ravages of colonialism.

Snyder writes: “Keré’s work represents an important step toward a new paradigm, declaring — albeit subtly — that tradition can provide a sturdy foundation for a better future.”

You can see the full list of postwar architecture on the New York Times Style Magazine website.