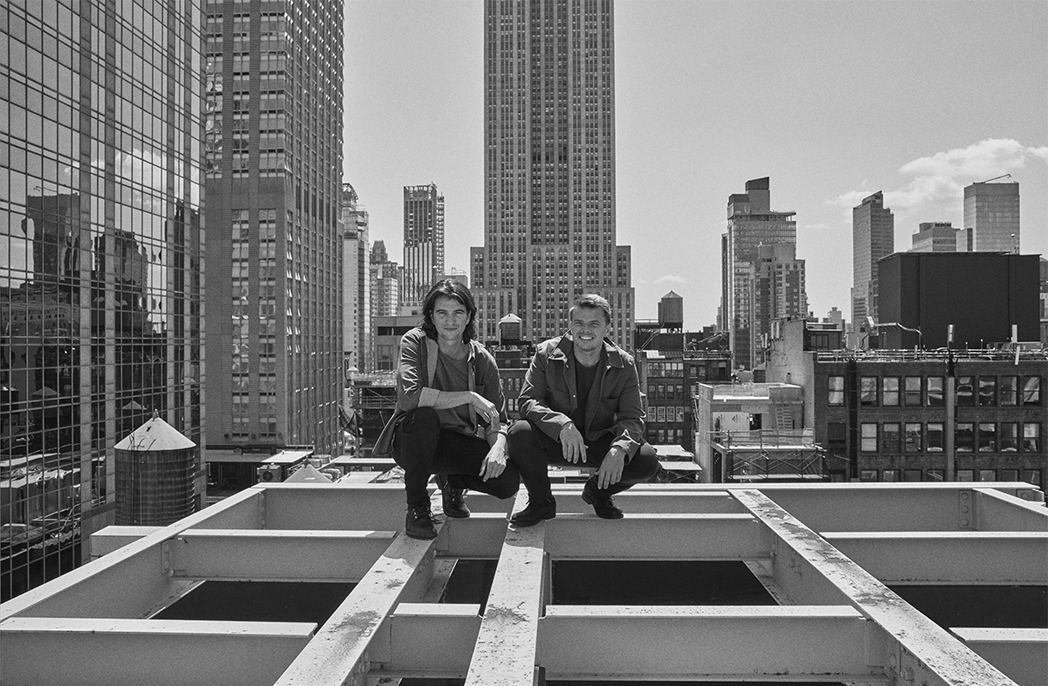 Announcing the news in a blog post, Adam Neumann, co-founder and CEO of WeWork said that Ingels has been brought on board as the company continues to expand rapidly across the globe.

“Bjarke caught my attention because he’s changing the way we think about architecture,” wrote Nuemann. “His designs inspire as much as they surprise. When we started WeWork eight years ago, we knew the world didn’t need another office building; it needed spaces where people could collaborate on projects, connect and create together, and potentially change the world.

“As WeWork’s chief architect, Bjarke Ingels will help us reimagine and reshape the future of our spaces, our company, and ultimately our cities.”

The first project Ingels will tackle in his new role is WeWork’s new site at the Lord & Taylor building in NYC.

Commenting on his appointment, Ingels wrote: “WeWork was founded at the exact same time as when I arrived in New York. In that short amount of time – the blink of an eye at the time scale of architecture – they have accomplished incredible things and they are committed to continuing their trajectory to places we can only imagine.

“Architects often get involved when the site has been found, the size and program have been decided, and the decision to build has been made. Hence architects and architecture are too rarely at the frontier of envisioning our urban future and our role is too often reduced to cosmetics. I have always believed that architecture as a profession has more to offer our cities if we can inject our ideas, knowledge and expertise into the processes that precede the design work – by taking on the advisory role for the leadership of WeWork I believe we can.“

Ingels has already worked with WeWork on the company’s WeGrow initiative, which gives young students access to a network of mentors to encourage them to pursue their passions creatively.

Ingels will maintain his role as founding partner and creative director at BIG – Bjarke Ingels Group.

The We Company dives in to urban design, hires Dror Benshetrit