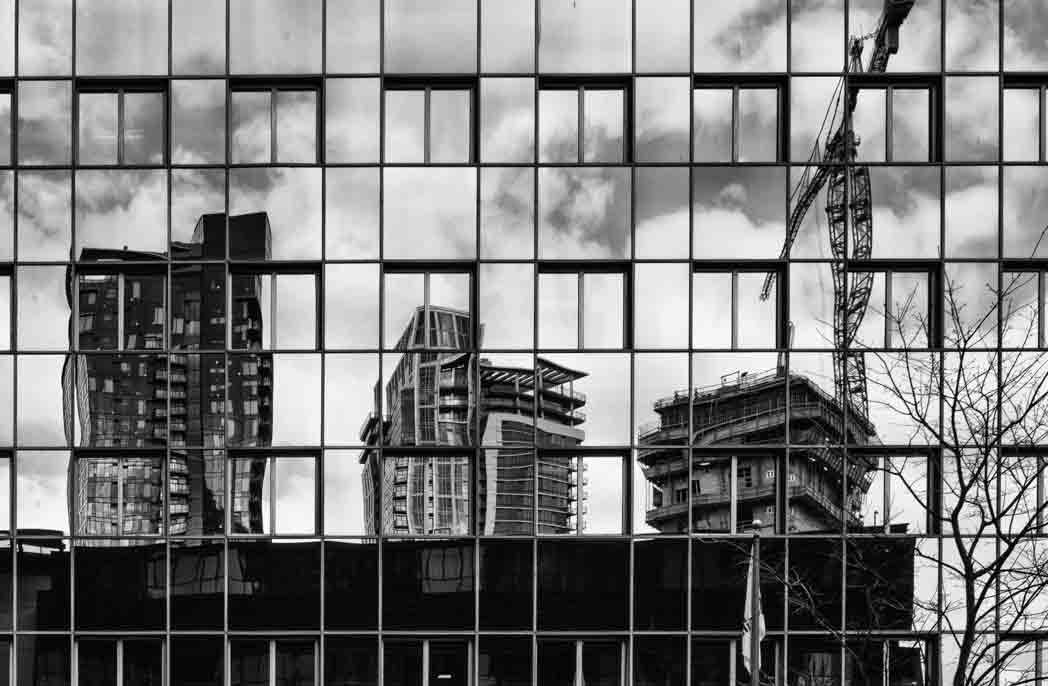 Artificial intelligence is the end of architects, says Sebastian Errazuriz

The New York-designer kicked up quite a fuss when he predicted that 90 percent of architects would be out of a job in a series of Instagram posts.

Speaking to his more than 66,000 followers recently, Errazuriz says architects can’t compete with artificial intelligence (AI), no matter how good they are.

“When you happen to be in the type of project, type of field, where experience requires two to three years, it’s almost impossible for you to compete with any type of machine that can immediately have 10x, 50x, 100x, 1,000x, 1,000,000x your experience,” he says.

Predicting that some architects might insist robots could never mimic their creativity, Errazuriz adds: “We’re not that special and chances are your creative output isn’t that incredible either.

Born in Chile and raised in London, Errazuriz made a name for himself as an artist and designer in 2007 with a project that vandalised augmented-reality artworks by Jeff Koons. He also produced a range of shoes inspired by his former lovers.

In his video, Errazuriz helpfully explains how the artificial intelligence takeover would work.

“Why shouldn’t I go into an app, choose what sort of household I want, how many people are going to live in it, what’s my budget, what’s the location, do I want it to be eco-friendly or do I want it to have a focus somewhere else? Have an enormous quality of projects pop up and be able to, in a digital screen, move the distribution around, be able to see it in augmented reality, check how all my furniture fits inside and simply approve the one that’s in my budget.”

From there, Errazuriz’s app would suggest a local builder and even ask the user if they’d like to get the plans for a famous house that’s almost identical to their’s for a small royalty.

“Why do I need someone who has never built a home before or who has only built 10 or 20 to try and come up with a a new original combination of the same set of requirements for a relatively similar area?”

After receiving backlash from architects and publications like ArchDaily, Errazuriz followed up with a post about the parametric design tool Finch, from architecture studio Wallgren Arkitekter and Swedish construction company BOX Bygg.

The tool is designed to help architects understand the constraints and potential of a site in the early stages of the design process and uses data inputted into it on the size of the building and local planning regulations to create optimum internal plans either in two or three dimensions.

“This is today,” Errazuriz says.

“Today it wouldn’t be hard to add algorithms calculating in parallel construction costs, time of completion, structural and material requirements, zoning limitations, property value, resale value, environmental impact, local material providers, local fabricators. Now try to imagine what 1,000 times this tech and 10 years will do to the industry. Imagine it functioning in all aspects of architecture.”

His advice to architects? Get out now.

“Architecture as an artistic practice will be the only one to survive and it will be developed by a tiny elite. We’re talking five per cent, one per cent of architects max.

“Go after the same systems that took your job, go into tech. Understand that those same spatial capabilities can be used in more abstract ways to be able to coordinate giant systems and develop and design the systems of tomorrow at a digital level… Make the switch now, don’t lose your job.”

Errazuris admits he’s not an architect, but someone who has studied the field extensively. In a followup video, he tells young architects to be realistic and look at how few of their fellow graduates are still working in architecture.

He likens the AI evolution to Squarespace, the website building service that has rendered HMTL almost obsolete.

“Quit and leave. Learn how to code… Build architecture within software. You can build services that would no longer be supplying results for one family or a hundred, but maybe millions and million of people that can now access them… Understand how starting a company works (and) figure out how to hack the system.”

As for his own professional, visual design, Errazuris is confident no machine can replace it or him, not because he’s too creative, but because it wouldn’t make good business sense.

“If you’re going to be disrupting anything to make a huge difference, it is to make money on it.

Join us as we explore the intersection of new technology (robotics, machine learning, AI and 3D printing) and design, digital disruption and transformation and new business models in the A&D industry with Fractal IQ executive chairman Peter Verwer and other industry leaders at the inaugural Business of Design conference, in Sydney, 11 November.